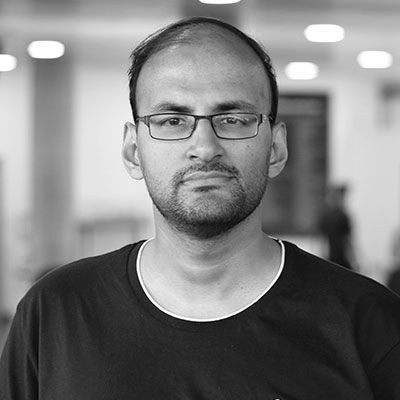 Dev joined the University Of Suffolk’s Law and Social Sciences School in August 2018, as a Lecturer in Criminology on the MSc LACE (Leadership and Custodial Environments) Programme. He holds degrees from the University of Bristol (LL.B. 1st Class Hons.) and the University of Cambridge (M.Phil, PhD). Dev was an ESRC Scholar at the University of Cambridge, Trinity Hall (2012 -2016) first studying for a Masters’ in Criminological Research and then for a PhD in Criminology. His Doctorate was awarded by Cambridge University in May 2019. His PhD, titled “Gangs, Race, and the Street in Prison: An Inductive Analysis” was a qualitative study of street and prison gangs in the North of England, primarily focusing on the links existing between gang membership on the streets and within custodial settings. An ethnographic study of gang membership, Dev’s doctoral research also investigated the experiences of organised crime figures in the North of England, focusing on drug-dealing networks, active street gang members within the community, and prison gang members serving lengthy custodial sentences. During his time at Cambridge, Dev was also a part-time lecturer in Criminology, Sociology and Law at a number of universities, and carried out fieldwork in High-Security and Category B Prisons across the country. Prior to his time at Cambridge, Dev completed a postgraduate diploma in Law at BPP Law School, Holborn, and was called to the Bar of England and Wales at Lincoln’s Inn as a Hardwicke Scholar (2009). Dev is an accredited IAAS Immigration and Asylum Law Caseworker, and is a member of the Free Representation Unit, where he is a Social Security Law Advocate. At present, Dev’s research interests include gangs, youth violence, organised crime, drug trafficking networks and radicalization.

Maitra, D. R. (Under Review). “If you’re down with a Prison Gang, You Can Have a Nice Life”. Journal of Youth Studies.

Maitra, D.R. (17 January 2018). Does the answer to Britain’s rise in teenage killings lie in Hong Kong? The Guardian.

Maitra, D. R. (23 March 2018). Those who despair of America’s gun culture must examine its history. The Independent.