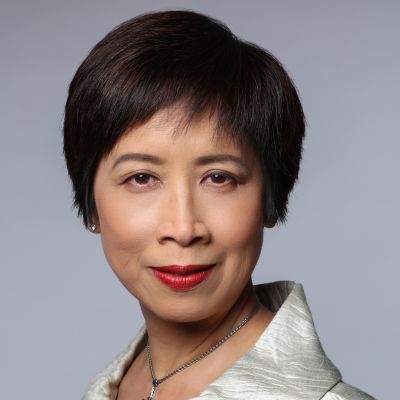 Christiane Wuillamie OBE believes that successful businesses are the result, first and foremost, of good leadership coupled with a culture that foster people personal development. With her unique ability to walk into any company and immediately determine the areas that need fixing, be they sales, operations, technology, or corporate culture, she is a valuable ally to CEOs and executives determined to build a high performing organisation.

Christiane is an admired and sought after business advisor who not only grew her own firm 100% year on year in the City but was also a finalist of both the Veuve Clicquot Business Woman of the Year, Ernst & Young Entrepreneur. She has built technology service businesses, several boutique executive recruiting firms, and has been recruited for turnarounds both large and small.

Born in Vietnam and educated in France during the Vietnam War, Christiane came to the UK at the age of 17. Her organisational skills were recognised by the UNHCR and she was asked to help set up and organise a camp for arriving Vietnamese refugees. Always a self-starter, in 1979, she took a computer course to learn programming. It was the beginning of a rapid and successful career in IT and business.

She is also a Non-Executive director of Electrosonic, an experiential technology company.

In 2017, Christiane was awarded the Officer of the Order of the British Empire (OBE) for Services to Business. 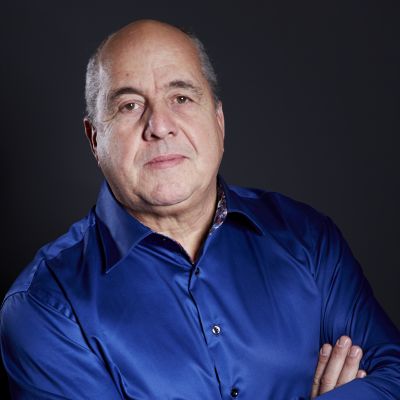