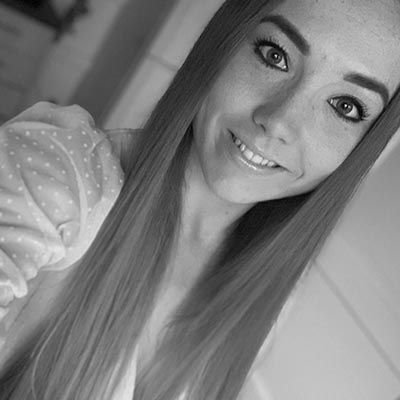 I graduated in 2018, doing my BSc (Hons) degree in Mental Health Nursing. Upon graduating, I worked as a Forensic Mental Health Nurse on a male low secure unit, and I am now a Charge Nurse on a psychiatric intensive care unit, for Norfolk and Suffolk NHS Foundation Trust.

The best part of my role is working alongside a range of people with fantastic ideas and creativity, making the ward environment, including activities for our service users exciting.

Chelsie’s parents have a link with the University too. Jon and Angela met whilst they were in the armed forces. The family not only all graduated from the University of Suffolk – two of them on the same day! - but they have also all gone on to work for the NHS. 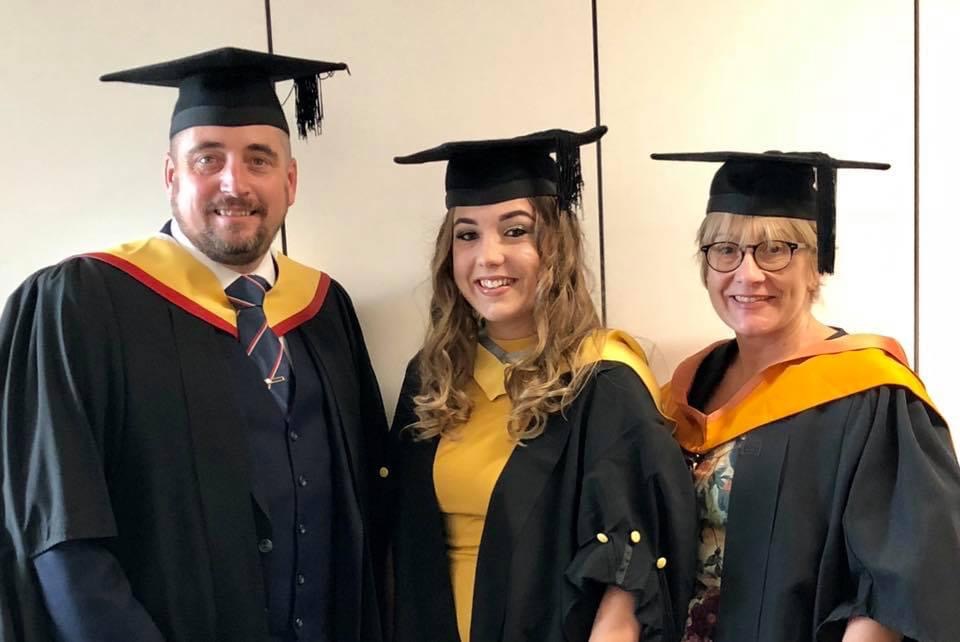 Angela is a Healthcare professional who qualified as an Operating Department Practitioner (ODP) in the Armed Forces in 1993. Developing a wide range of proven experience within all areas of the operating theatre and hospital environments.

Angela first worked at University Campus Suffolk until 2009, then re-joined the University in May 2017. Angela did her Postgraduate Diploma at the University and is now a Senior Lecturer and Course Leader in BSc (Hons) Operating Department Practice.

Jon was firstly in the Royal Navy, before becoming Theatre Manager at Nuffield Health Ipswich. He then joined the Police Force before completing a Return to Practice Programme with the University and Ipswich Hospital in 2017. He then completed his Postgraduate Certificate in Education at the University in 2018 and now works bank shifts as an Operating Department Practitioner at Ipswich Hospital. Jon now works as a Firearms Officer and Instructor in the Police Force, as well as an Associate Lecturer on the BSc (Hons) Operating Department Practice course.

Jon said, “I am proud of all my achievements but was especially proud of graduating as this was my first academic graduation. I’m so pleased for my daughter and I love that me and my wife and her all now work for the NHS. The University of Suffolk helped us all to get to where we wanted to be.”

Chelsie said, “It’s nice coming from a family of graduates from multidisciplinary areas. We are all on the same wavelength, can challenge each other and keep each other up to date with the most recent practices to help us thrive within our roles!”

You can read more of our UniSuffolkMadeMe stories at www.uos.ac.uk/unisuffolkmademe