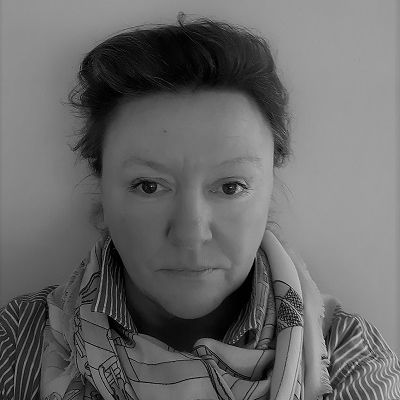 Charlotte was recently appointed as Visiting Professor of Fine Art and was also awarded an Honorary Doctorate in 2018 at the University of Suffolk. She is an internationally exhibiting artist and Director of Creative Curve a UK based arts organisation. After completing her MA at Manchester Metropolitan University in 1999 she has undertaken multiple commissions, building a cross platform portfolio and socially engaged practice. Charlotte’s work is situated in a political framework exploring people and social commentary; translating those observations into a narrative which reflects issues of power imbalance and our dialogue with the environments we inhabit.

Women Like You, a portrait of Emmeline Pankhurst Waterfront Gallery University of Suffolk 2019

Perceiving Women’s Suffrage in England and the US; analysis of Museum narrative and display, Sarah Elaine Boonie, Postgraduate Study  2016