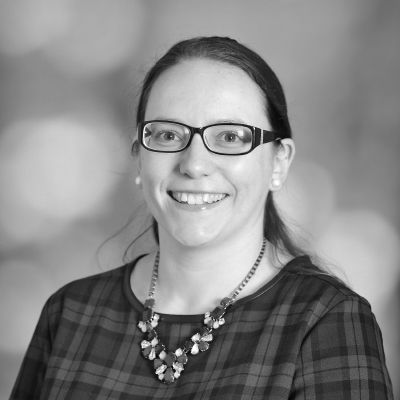 Bernadette graduated from St Mary's College, University of Surrey with a degree in Sociology and Media Arts. She attended the London College of Communication and graduated with a PgDip in Broadcast Journalism in 2007. After working in local radio as a Broadcast Journalist, she joined the Wildlife Trust as Communications Officer and subsequently Macmillan Cancer Support in London as Regional Communications Officer covering London, Anglia and the South East.