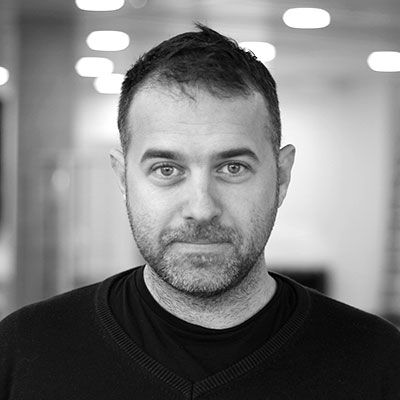 Since September 2017 he is lecturing at the University of Suffolk in the area of sport psychology. Concurrently, he also is visiting professor at the School for Health and Sport Sciences (EUSES) at the University of Girona, advisory board member of the Olympic Research Centre in Banyoles and advisory board member at the Journal of Sports Sciences.

His research interest lies within the area of cognitive self-regulatory processes in sports and exercise. He has developed and validated a series of goal-directed and instructional self-talk techniques, introduced the distinction between spontaneous and goal-directed thought processes in the sport self-talk literature and inquired into the occurrence, use and effects of mind wandering in sports. Other areas of research interest are emotions, decision making, motivation and career transitions in sport and exercise. He is currently supervising PhD theses in the areas of cognitive self-regulation, self-talk and decision making.

He has also relevant experiences in applied sport psychology, having specialised in applied and integrated sport psychological skill training. He has worked with different clubs and talent development academies in tennis, football, handball, swimming and basketball. Furthermore, he has worked individually with talented junior and professional adult athletes from a wide range of sports. 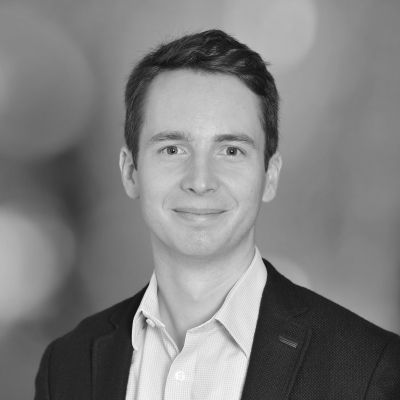 Dr Gavin Devereux is an Associate Professor in the Department of Science and Technology, and is the Director of Sport Sciences and Coaching. Gavin is an exercise physiologist, with a research background in understanding how blood pressure is regulated during exercise, as well as ... 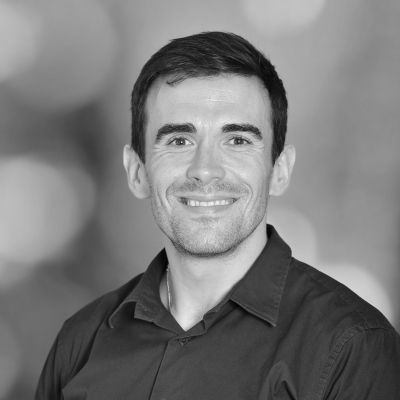 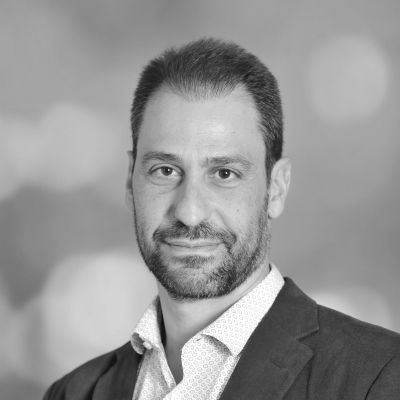 Dr. Emmanouil (Manos) Georgiadis is an internationally known expert in applying motivational constructs in Sport and Exercise Psychology. Manos is also the Course Leader for the MSci Sports Psychology for Football degree. Manos has helped athletes of individual and team sports impr...