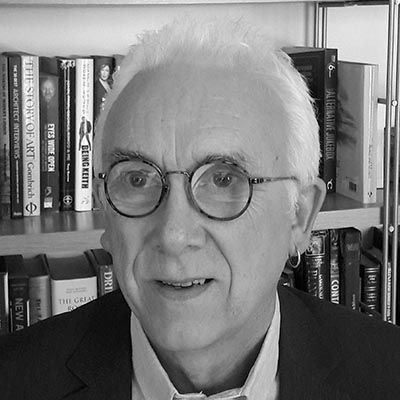 Alan Wilkinson BSc(Hons) DipArch, RIBA has a background of four decades in architecture and a full involvement in all aspects of architectural endeavour.  His experience covers many building types and sectors, but he is best known for his work in design for education and his work in the community architecture sector.  The interaction of people and the built environment has always been of interest to Alan and he believes that architecture can profoundly influence and stimulate human activity and it is intrinsically linked to the socio, economic and political context in which it takes place. Through his community sector work, Alan was commissioned to write “Plan, Design & Build”, which became the definitive guide to the design and construction of village halls and community centres in the early 21st Century.  This work was also informed by Alan’s belief in the involvement of end users in the process of design and realisation of building projects.

After 25 years running his own practice, WPP Architects, Alan then set up and led the education team at KLH Architects for 5 years and he is now working with a talented team at BCR-Infinity in Cambridge and Bury St Edmunds.  Having worked on education projects since his earliest days in the offices of Johns, Slater & Haward, Alan has been intimately involved in the evolution of modern learning environments.  In 2005 he designed an energy efficient school that utilised passive solar energy, a green roof and naturally ventilated classroom spaces.  A research interest is in the concept of the “clever classroom” and the academic research on Optimal Learning Spaces by Professor Peter Barrett at Salford University. The town of Ipswich is dear to Alan’s heart, it is his birthplace and the place he returned to after a spell working in the inner city of London in the 1980s.  He is the designer of the proposed restoration on the iconic 1938 Broomhill Lido in Ipswich and he was the Chairman of the Suffolk Association of Architects for four years.

In London, Alan worked on a pioneering housing development that involved being based in a flat on a run-down estate, where the architectural team interacted with the tenants to involve them in the gradual replacement of the deck access blocks with a high density mixed accommodation of houses and flats. Architectural heroes for Alan include Frank Lloyd Wright, Ralph Erskine, Le-Corbusier, Erno Goldfinger, Birkin Haward, Gaudi, and Ildefons Cerdà.  Also, as a rock music enthusiast, Alan would cite The Rolling Stones, Pink Floyd, Wishbone Ash, Led Zeppelin, David Bowie, and Bob Dylan as major influences, but he also enjoys many different and contemporary music genres.