On 23 May 1937, four thousand Basque children disembarked from the SS Habana at Southampton as refugees from the Spanish Civil War. Exactly one month later, a hundred of these niños arrived at Ipswich Railway Station, where they received a warm welcome from a cheering crowd. Many of these children remained in Suffolk until 1939, and some of them never returned home after Spain fell to General Franco. This lecture will consider the experiences of the Basque children in Suffolk, along with the stories of those who helped to look after them.

This lecture occurs at the start of Refugee Week 2017, and will be preceded by an exhibition by BCA ’37 – The Association for the UK Basque Children, and a display by Suffolk Refugee Support.

Dr Edward Packard is a graduate of the London School of Economics and Political Science (BA & PhD) and University of Cambridge (MPhil). He has lectured in history at the University of Suffolk since 2010, where he is primarily interested in the international political and ideological conflicts of the twentieth century, and – increasingly – how these were experienced at the local level. 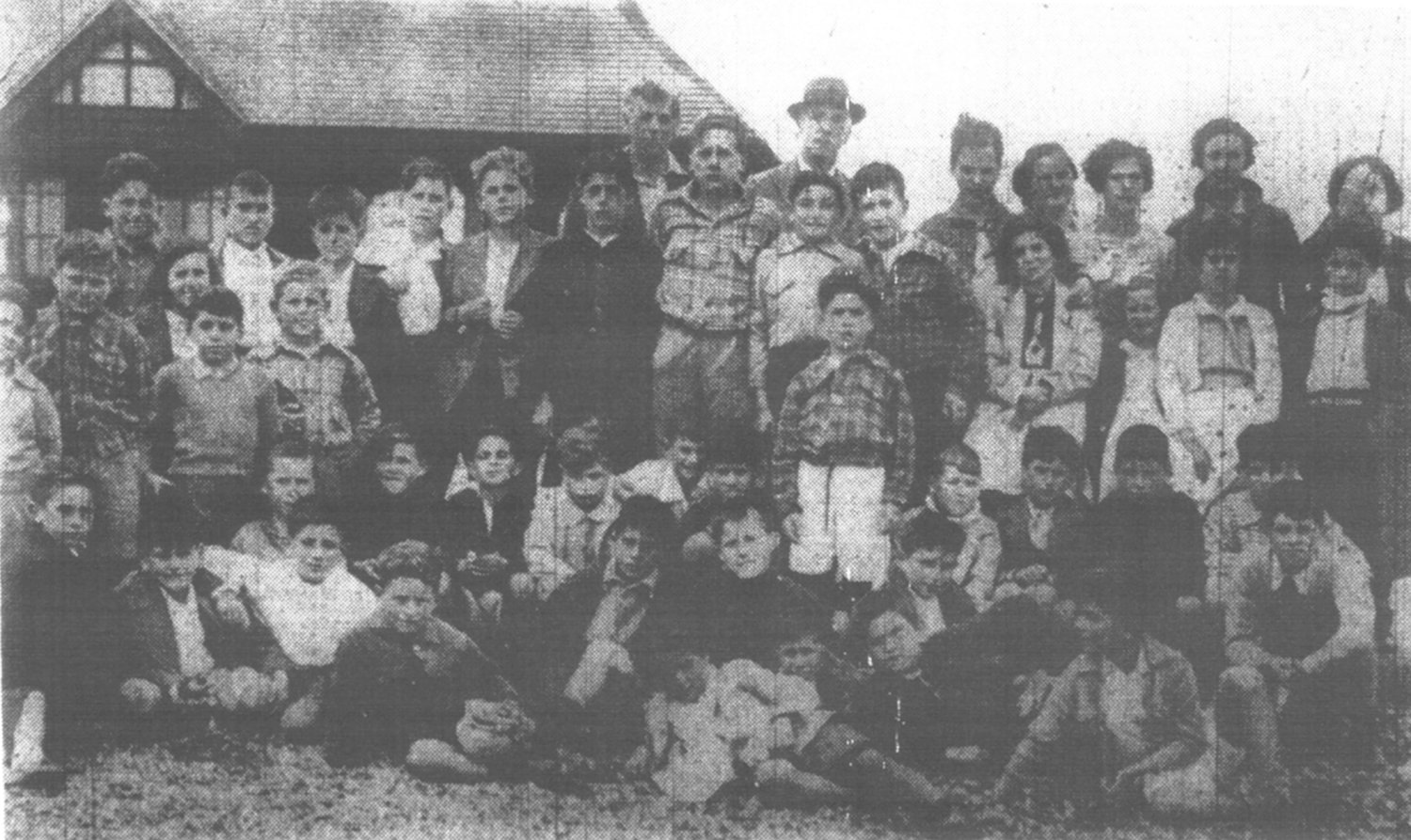