Clearing
A Day in the Life of...
Exams and Assignments
Health and Wellbeing
Student Life
Things To Do
Tips and advice
Other 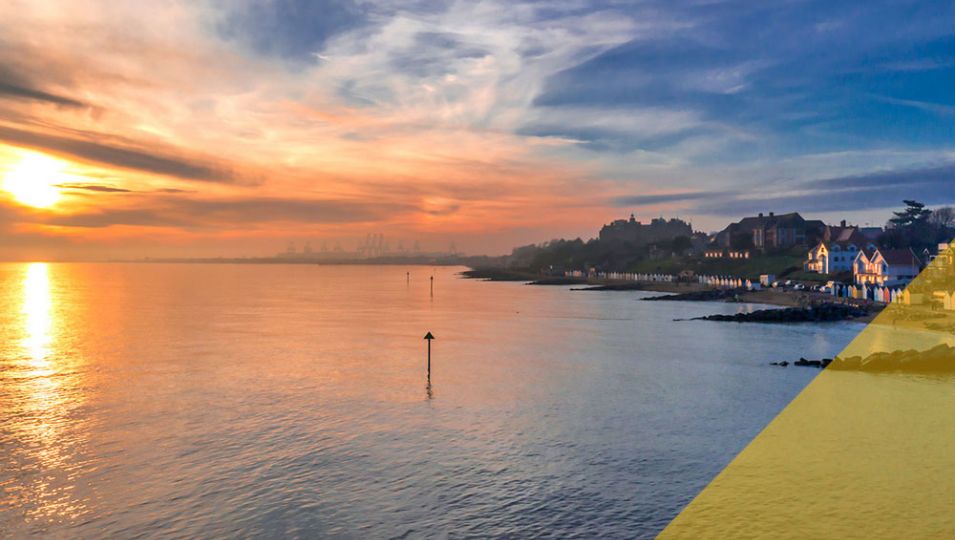 Danny Boyle and Richard Curtis recently teamed up to produce a new film called Yesterday, a romantic comedy set in East Anglia (and featuring a cameo of our Honorary Graduate, Ed Sheeran!). The film features a plethora of Suffolk locations, centred around the story of struggling singer-songwriter, Jack Malik. After a freak accident, Jack wakes to find that The Beatles have never existed and he soon becomes an overnight sensation.

We’ve put our super-sleuthing skills to the test to find out which Suffolk locations were used and how you can visit them for a day out. Take a look at the below and send us your pictures on Twitter or Instagram using the hashtag #unisuffolkphoto if you decide to visit! 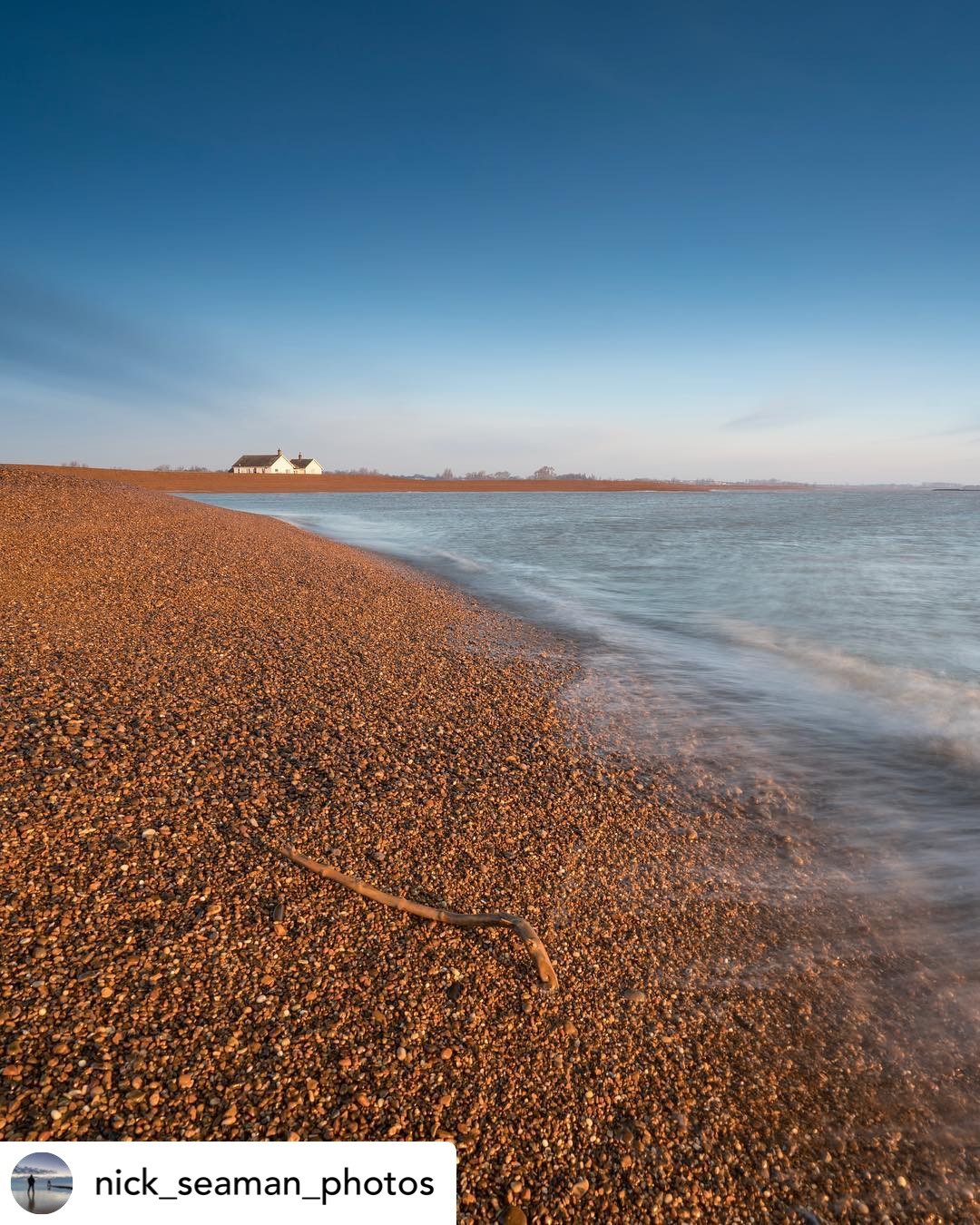 Shingle Street is a small coastal hamlet at the mouth of Orford Ness, just past Felixstowe. It's a quiet, sleepy village, which makes it an ideal place for dodging the crowds of Felixstowe and the larger coastal towns.

It’s the perfect spot for a quiet walk or sitting on the beach with a good book.

How to get there: 40 minute drive from Ipswich

Tip: as there’s not much in the way of amenities, make sure you take food and water with you. Help preserve the unspoilt area and protect the local wildlife by taking your rubbish home or finding a nearby bin.

Fun fact: Shingle Street has been featured in many national newspapers and website. It was recently named as one of Britain’s best shingle beaches by the Guardian. 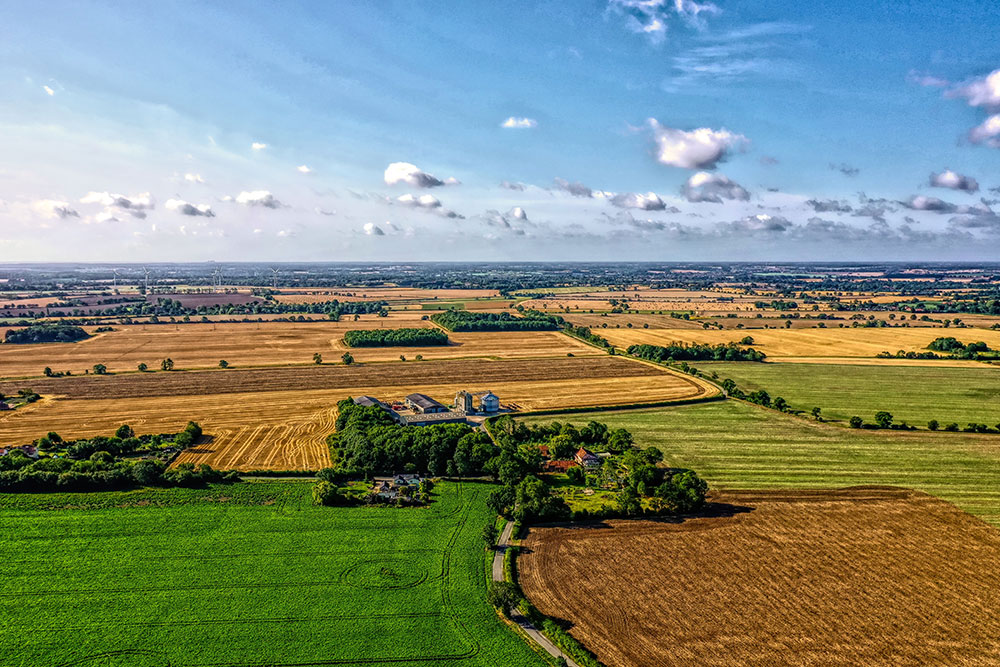 Photo by Niklas Weiss on Unsplash

As well as a selection of independent shops, cafes and restaurants, there is also plenty to explore on foot or on bikes. The town is on the National Cycle Route 1, offering a traffic-free path.

How to get there: 50 minute/1 hour drive from Ipswich or 50 minute direct train from Ipswich station (running every hour from around 7am-10pm). Trains cost around £12 for a return when booked in advance with a 16-25 railcard.

Tip: take a look at the antique shops for vintage items and retro bargains!

Fun fact: Halesworth has the largest green in the UK at 43 acres. 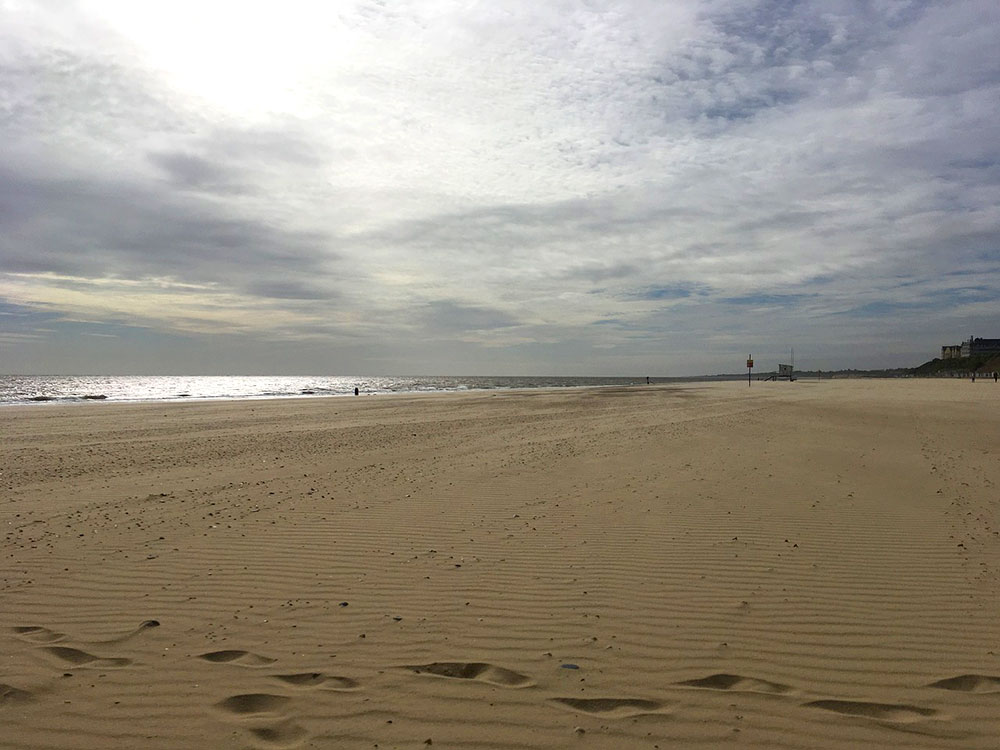 Photo by graemeairey from Pixabay

Lowestoft is mostly known for its wide sandy beach, which is home to beach huts, a pier and amenities, including toilets and cafes. The spacious beach is ideal for a day out during the summer months (just remember your sunscreen!)

For those looking for something more action-packed around Lowestoft, there’s the Pleasurewood Hills theme park and Africa Alive at Kessingland. Festival goer? First Light Festival takes place on the beach front (for a whole 24 hours), and was attended by Oscar-winning director, Danny Boyle.

Lowestoft is also the gateway to the Broads National Park, with Oulton Broad right on its doorstep. If you’re looking for watersports (sailing, canoeing, rowing), picturesque walks or need somewhere to unwind, Oulton Broad is the ideal spot for you.

How to get there: 1-1.5 hour drive from Ipswich or 1.5 hour direct train from Ipswich station. Trains cost around £13-£15 for an open return when booked in advance with a 16-25 railcard.

Tip: The beach and theme park are quieter outside of school holidays and during weekdays, so make the most of your days off!

Fun fact: Lowestoft is the first place to see the sunrise in the UK. 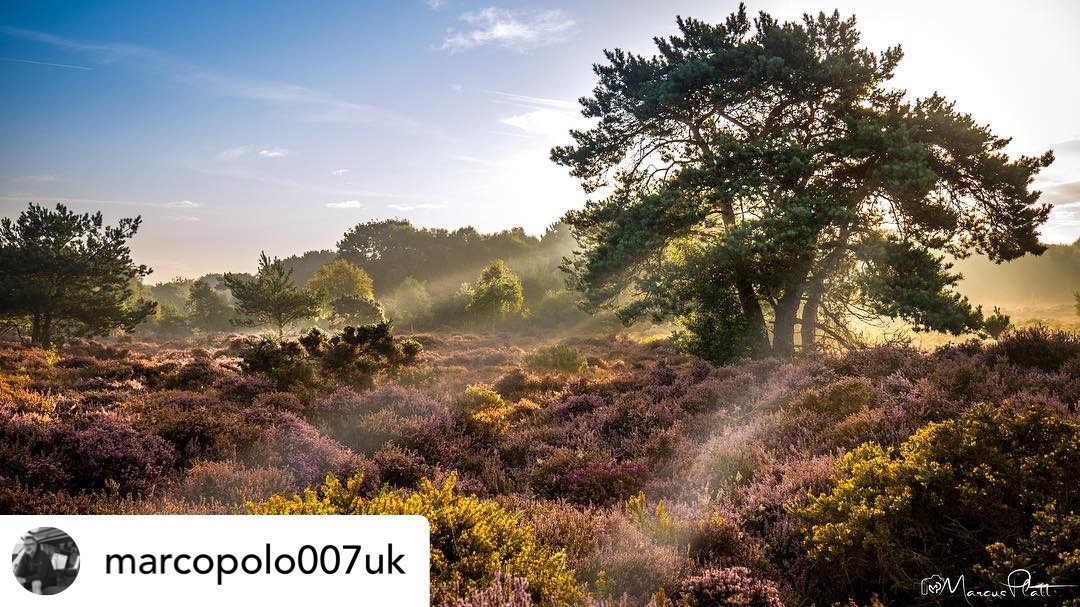 Featured as the home of Lily James’ character in Yesterday, Dunwich is a quaint village nestled between Aldeburgh and Southwold. Dunwich Heath is a well-known area; a serene habitat where vibrant purple heather meets sunset yellow gorse to create some pretty dramatic scenery.

During the summer months, Dunwich is popular for its pretty shingle beach (check out the virtual tour to see what you’re missing!). Over autumn, herds of deer can be spotted on the picturesque heath during their annual rutting season.

If you’re a wildlife enthusiast, RSPB Minsmere is a short drive from Dunwich and definitely worth a visit. Some of the UK’s rarest wildlife resides there, including the avocet, bittern, otters and red deer.

There are plenty of walks around the village and surrounding area, as well as quiet cycle paths, independent tearooms and a cosy pub.

How to get there: 50 minute/1 hour drive from Ipswich

Tip: The beach and the local pub are both dog friendly, perfect for those of you who have a furry friend!

Fun fact: Dunwich is often referred to as 'the city lost to the sea'. Severe storms and floods in the thirteenth and fourteenth centuries swallowed up much of the town, peppering the seabed with ruins and ancient buildings. 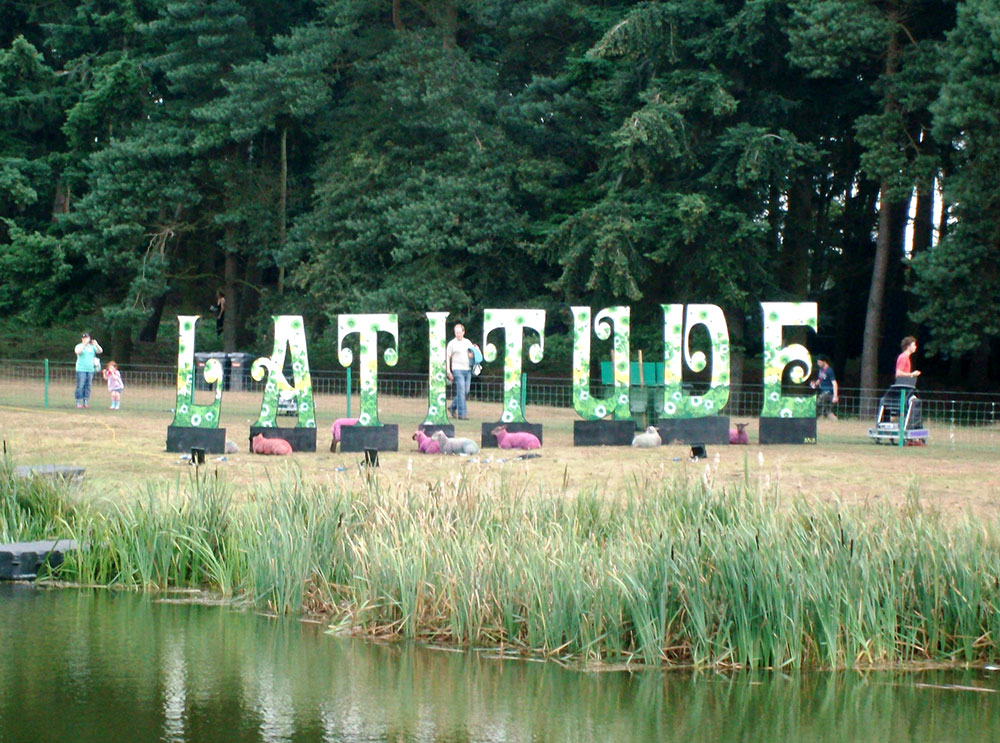 Yesterday starts and ends with Latitude Festival, which takes place in Henham Park near Southwold. The very first Latitude Festival took place in 2006 and each year, thousands flock from around the UK and across the globe to attend.

Latitude is the all-rounder of festivals, offering well-known music acts, comedians, theatre, poetry, film screenings, Q&As, dance, street food and more. It recently won the Best Family Festival Award in 2018 and there's something for all ages, including a designated kid’s area (er, hello pizza making and star gazing!) and an Inbetweeners Teen Area for 12 years+ (incorporating a range of music, fashion, tech and styling workshops).

The festival has a focus on wellbeing, too. From lake swimming and stand up paddle boarding to yoga workshops and art installations, there’s plenty to get involved in.

Latitude will be taking place 16-19 July 2020. Find out more about the festival and what’s on.

How to get there: Parking is available and there's usually a drop off/pick up point. The nearest train stations to Henham Park are Halesworth and Darsham, both of which are around a 45-55 minute direct train journey from Ipswich. Alternatively, Latitude often runs a shuttle bus from Diss train station, which is only a 25 minute direct train journey from Ipswich. Find out more about travel to Latitude Festival.

Tip: Pack for every weather type, even if you’re just going for the day!

Fun fact: Latitude has a floating stage in the middle of the lake. Pretty cool, right?

Let us know if you decide to visit any of the places above and use the hashtag #unisuffolkphoto on your Twitter or Instagram pictures.