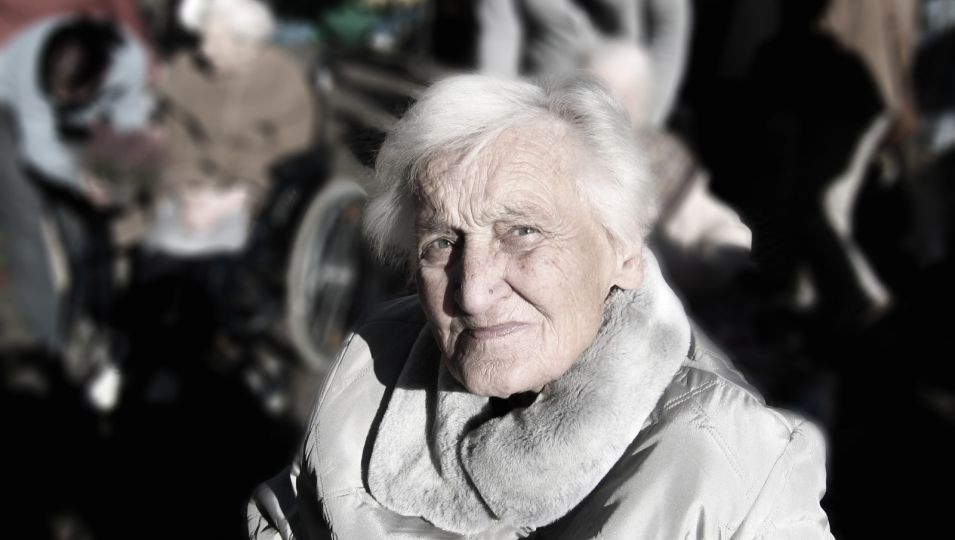 Dementia is a growing problem. In 2015, it was estimated there were over 46 million people with dementia worldwide, and this figure is estimated to reach 131.5 million by 2050 (Prince et al., 2015). It is crucial that effective, but easily administered, low technology screening tests are available and that they can be completed without the need for specialist training or equipment. One of the earliest signs of dementia is memory issues. Screening tests for dementia commonly use verbal memory word lists to assess memory recall.

My research is interested in looking at one such verbal memory test currently used to screen for dementia, the Hopkins Verbal Learning Test (HVLT; Brandt, 1991). I am keen to assess whether the HVLT can potentially be improved to enable earlier identification of likely dementia cases by exploring in detail the different recall patterns within the test.

The HVLT is a short 10-minute test of verbal memory. It involves saying a list of 12 words, divided into three categories, to an individual. After the last word, the individual is asked to recall out loud as many words from the list as they can remember in any order that they wish. Following this, the same list of 12 words is presented again in the same order. As before after the last word has been presented the individual is asked to recall as many words as they can in any order they wish. This is then repeated for a third time.

To score the test the number of words recalled in each presentation of the list are added together to provide a total score of a maximum of 36. Individuals who fall below a specified cut off score (often around 16 to 17 words) are identified as likely to have dementia. The specified cut off score may vary depending on the country (and language) where it is used and/or the age of the individual (see Xu, Rahardjo, Xiao & Hogervorst, 2014 for a review). 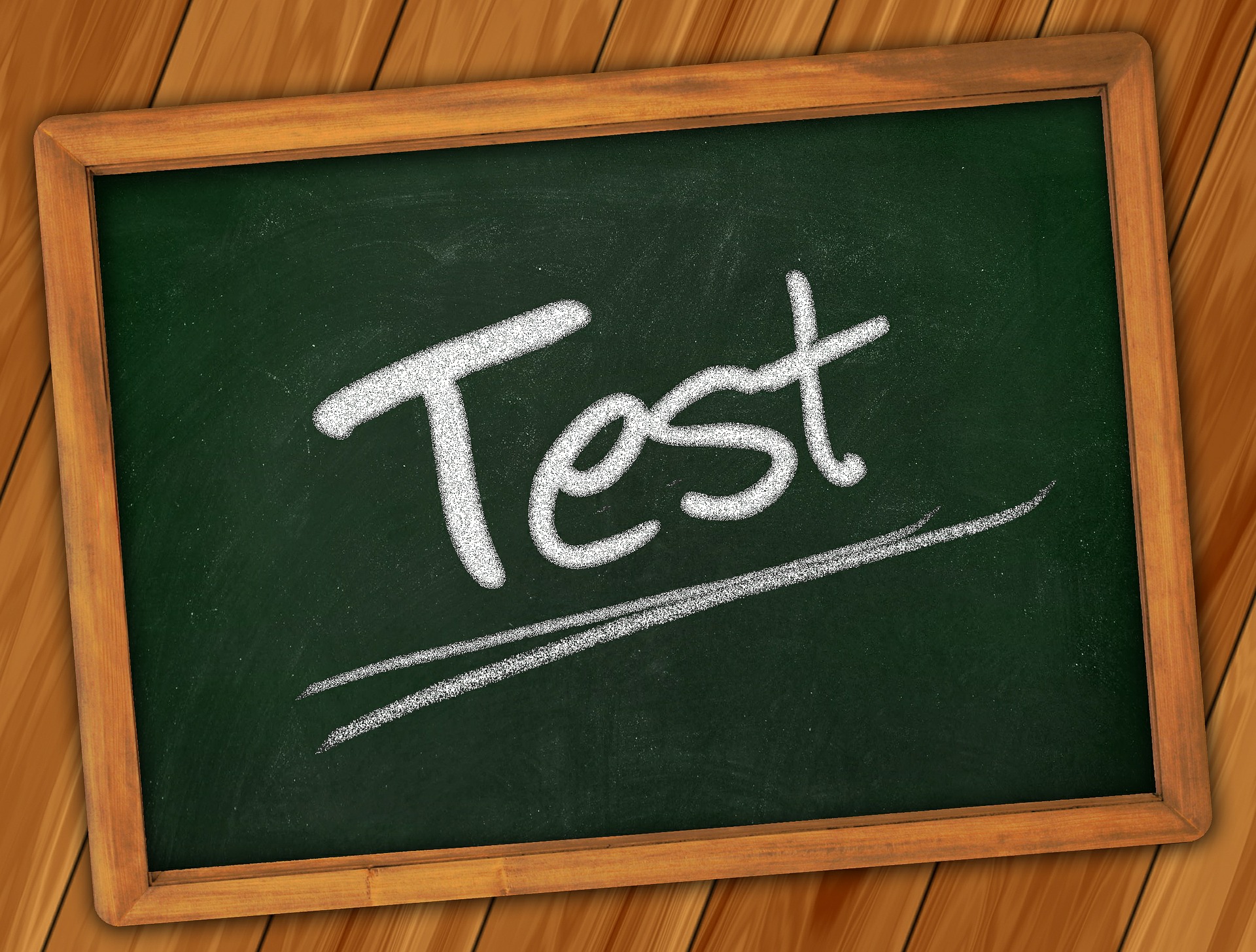 The HVLT has been widely used and researched. A search of Google Scholar in April 2018 returned almost 1,000 citations of the original version (Brandt, 1991) and over 850 citations for the revised, copyrighted, version (Benedict, Schretlen, Groninger & Brandt, 1998).

Given the considerable amount of previous research studying the HVLT, it is perhaps surprising that studies exploring in-depth performance on the test are very limited. The total recall score is the main measure used to provide a quick identification of likely dementia patients, but does not explore the recall patterns of those respondents. More in-depth examination of recall patterns may reveal subtler differences between likely dementia cases and healthy individuals (controls). By understanding these specific recall patterns in dementia cases, it may lead to the identification of further cases, which demonstrate some, but not all, of these patterns; e.g. Cases at an even earlier stage of memory decline.

In a recently published paper (Grenfell-Essam, Hogervorst & Rahardjo, 2018), I conducted an in-depth analysis of the recall patterns in the HVLT of dementia cases and control respondents, using an Indonesian dataset where the groups had been matched on age, gender and education level. This dataset used Form 1 of the HVLT which includes three categories: four-legged animals, semi-precious stones and types of shelter (lion, emerald, horse, tent, sapphire, hotel, cave, opal, tiger, pearl, cow, hut). I investigated several aspects of recall including:

- the number of words recalled within each trial

- the number of words recalled within each category for each trial

- the number of categories recalled from within each trial

- how similar the words recalled were from trial-to-trial – e.g. which words were learnt, and which were forgotten 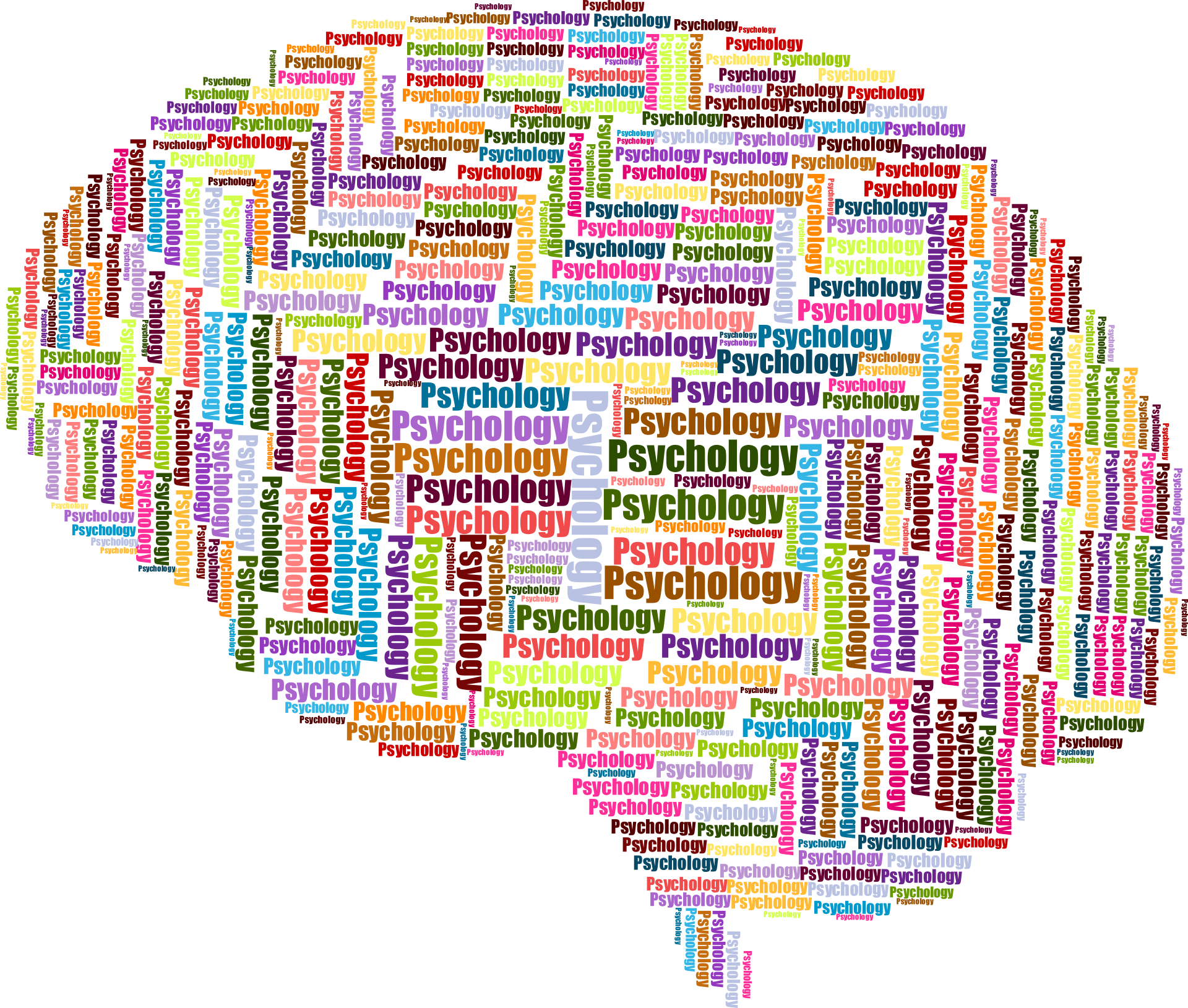