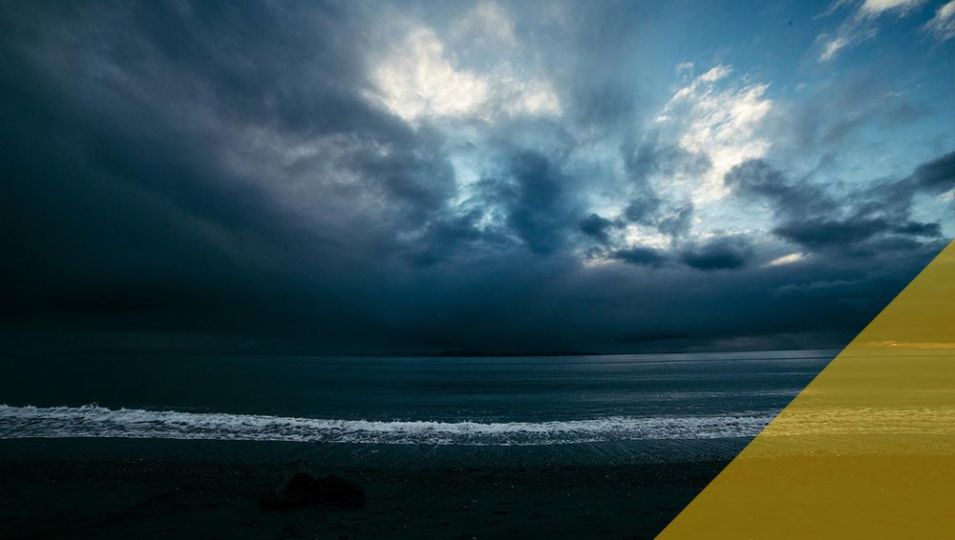 The results of the Student New Angle Writing Awards (SNAP) 2021 were announced recently. The Winner is ‘The Singing Tides’ by Bradley Garnham and the Runner-up is ‘Aelfthryth’ by Sarah Clark.  Life at Suffolk Student Blogger and English student Rose interviewed the winner and runner-up of the competition to get their thoughts.

I think I would best describe the feeling as satisfying. Not necessarily because I was fortunate enough to win, but more regarding the progression of my SNAP entries, given that I was shortlisted my first year, runner up my second, and the winner in my final year at university. It’s a nice little progression.

I chose to focus on the town of Dunwich, just north of Sizewell, that was progressively washed into the sea, with the ghost story surrounding it saying that you can sometimes hear the bells of the ruined churches. While I certainly dramatized it a bit, the story itself was entirely true – I did hear the bells at Dunwich many years ago, when I was walking with my Grandma along the shore.

It depends entirely on what I’m writing. Short stories like this are best done freely, and ironed out once you’ve hit a reasonable ending. Longer work or anything with a substantial plot is much easier to build upon when you know where it has to go, so I always plan that ahead of time. That is, when I’m not procrastinating like I am right now (I’ll get one of my novels finished eventually).

No. I wish I could give you a more substantial answer than that but… no, I am not. I write simply because I enjoy it. Being good at it is just a happy coincidence.

Listen to music that suits the tone of your piece as you write it. If I could have a certain track play in people’s heads as they read, I absolutely would. Seeing as I can’t, writing it with the music in the background is the next best thing. 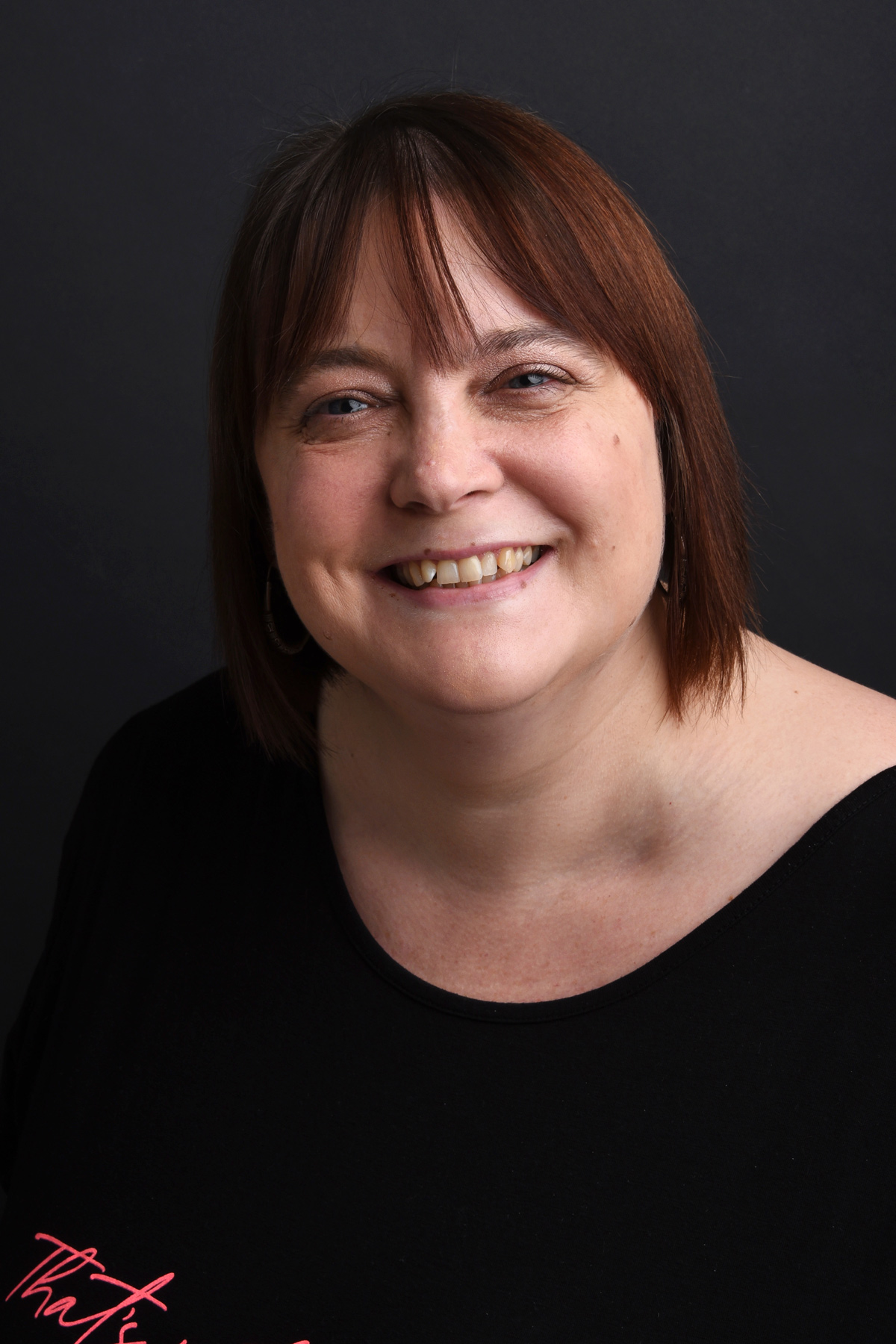 I’m thrilled – I never win anything! It’s really boosted my writing confidence, as I’m really interested in both reading and writing historical fiction and coming this far has meant I’ve proved to myself that I can do it.

I actually picked the name after I had been researching old Anglo Saxon witch names – Aelfthryth was the name of a queen from the 10th century who was accused of witchcraft and I thought that the name fitted perfectly with the themes of the story. The real Aelfthryth was accused of murdering the Abbot Brihtnoth of Ely so there was a good local connection to the name as well. The Aelfthryth in my story isn’t intended to be the real Queen Aelfthryth, but it was a good way of linking all the elements of the story together – the location, subject and historical setting all fitted.

I already knew that I wanted to set the story in and around the Fens, and that it was going to be witchcraft-related. I spent a lot of time living and working in Cambridge, Soham and Ely so the area was familiar to me and had always intrigued me.

I came up with the idea of Agamede, a young pregnant village girl, terrified and looking for the witch to help her out of her predicament, as the starting point. From there I researched character names, herbs that would have been used at the time to bring on miscarriage, the plants that would have been growing on the Fens at the time and the wildlife that would have been around, even down to the pike that Aelfthryth  was fishing for when Agamede first met her. I tried to make it as geographically and historically accurate as I could. It helped that I could already picture Wicken Fen as it is in 21st century - I tried to imagine how eerie it would have looked and felt 1000 years or more earlier and my imagination took me from there.

Definitely. Although I always start with an idea, sometimes as with Aelfthryth, the idea is influenced by a theme like East Anglia. Other stories I’ve written come from a germ of an idea I have that won’t go away, and from there I’ve planned and written novellas and novels as well as short stories. I do have a love of historical fiction though and I think that’s because if you have some information about an event, time or person, you can weave a completely different story around them, but the historical element always gives you a point of reference. It also means you get to find out a lot of interesting things when you’re researching a story!

Just enter. It doesn’t cost anything and it’s just 500 words… I’m sure everyone says that but I’ve found entering writing competitions is great for my creative writing practice, and I certainly don’t win everything – this is the first time I’ve come close to winning any of the writing competitions I’ve entered. It’s also fun. If you take an area of East Anglia for inspiration that holds special memories for you, or has always fascinated you (like the Fens) – or perhaps something there’s already folk tales and myths about that you can explore, I think that is also a good starting point.