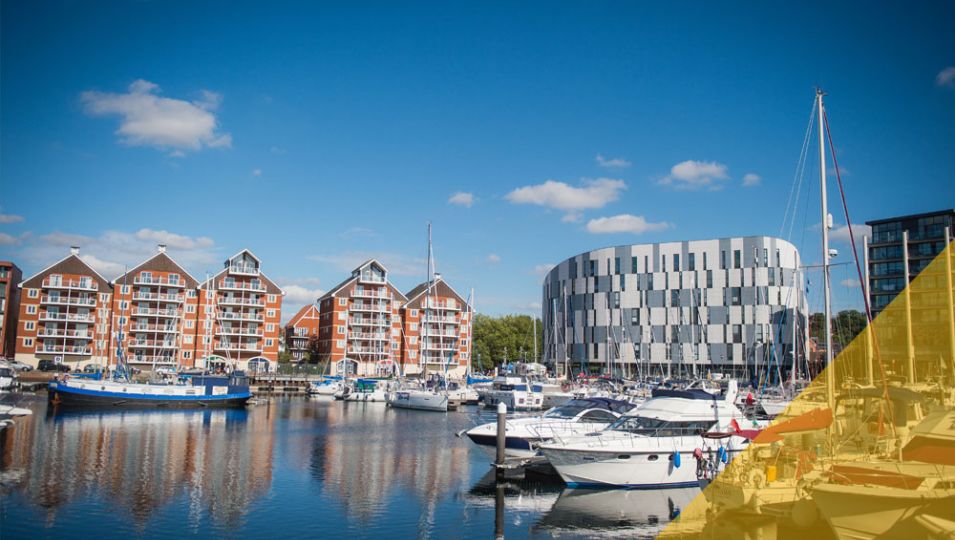 Ipswich was recently named by The London Economic as one of the top ten up and coming places to live in Britain. I asked some of my fellow students what they love about living in Ipswich, here are some of their answers:

Connor- “I’ve been living here for a year and a half and the things I like about living in Ipswich is that there’s so much in and around the area. From living in Athena Hall, it’s not far to get into town, you’ve got all the shops you need there for clothes, food etc. There’s a lot of variety of pubs, clubs, and places to go for drinks and just to meet up with people and have food, get on with doing work or just chilling out really. It’s just a safe environment to be in.”

Jessie- “To me, the community is an important part of Ipswich, because you know so many people and everyone looks after each other, so you form quite close knit groups with people. You have the historical aspect, especially Christchurch Mansion and the Tudor buildings which you don’t really get that anywhere else. Although it’s modernised, it’s still historical as well, so it’s just really nice.”

Sacha- “I came to Ipswich on holiday with some friends in 2015. I loved it so much that I decided to stay! I like the fact that Ipswich is a small town with a lot going on, for example, I think it’s really good for the arts. I like that I can get on my bike and in 15 minutes, I’m standing in fields, and yet I’m only an hour out of London on the train, so I can go to an exhibition or the theatre or a gig and still get home at night. The next day, I can go for a walk at the beach or a walk in the fields from my house without having to have a car.”

Quwaine- “I like living in Ipswich because everything’s close together so you don’t have to go too far. It’s a really good place to study because there’s not too much traffic like there is in London, so it doesn’t really keep you up.”

Gemma- “I enjoy living in Ipswich because although it’s a bit built up, there’s loads of places you can go in town for shopping and socialising. There’s also quiet spaces like parks nearby which provide more relaxing places to destress. There’s lots of opportunities available which I’ve really enjoyed.”

These are only a few reasons why Ipswich is such a great place to live and study! Enjoy your time while you’re here and make sure that you take some time to explore the area.

What are your favourite things about living in Ipswich/Suffolk? Comment below to let us know!