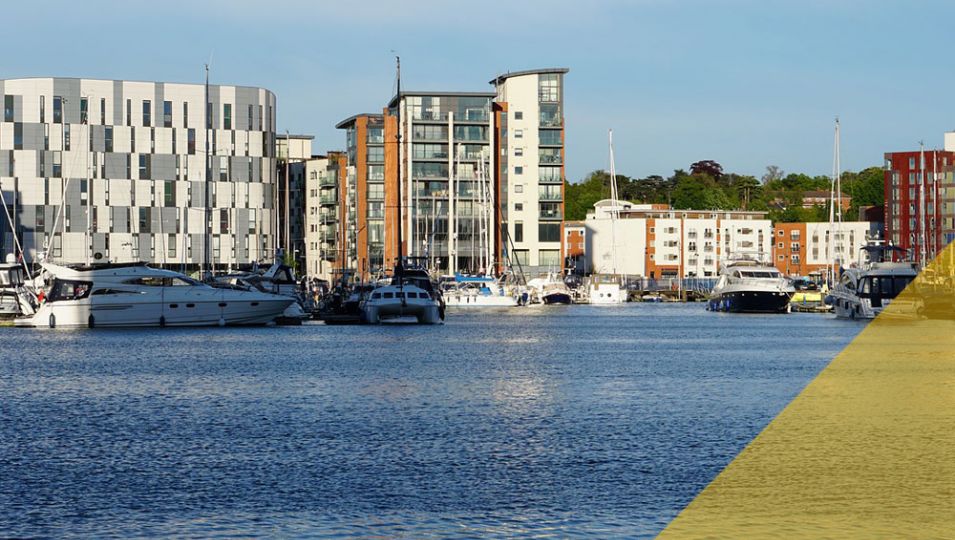 Brighton is known for being a student town, so when I decided to come to Ipswich for university, many people asked me, “but why?” No one was more disappointed at me going 125 miles away than my dad (though he would never admit that he misses me). I come from quite a big family (5 kids in all) so we’re all pretty close.

When the question about university first came up, I was absolutely adamant that I wasn’t going to go and wanted to do an apprenticeship instead. After a bit of research, I decided to try uni out, and see what happened. At first I decided that I didn’t want to go anywhere further than London, but here in Ipswich, I already had a big group of friends, so I had a support network in place. It’s different for different people, but I would have never been able to go too far away without a group of people that I already knew. Although I don’t see those people all the time, I know that they’re around and they’ll be there if I need them.

I decided to come to Suffolk after visiting it on the Open Day. It was the first University that I actually liked when I walked around, and thought “I think I’ll really be happy here”. The lecturers spoke to me as an individual and asked questions about what I was doing then, what I wanted to do, and seemed to take a proper interest in me. 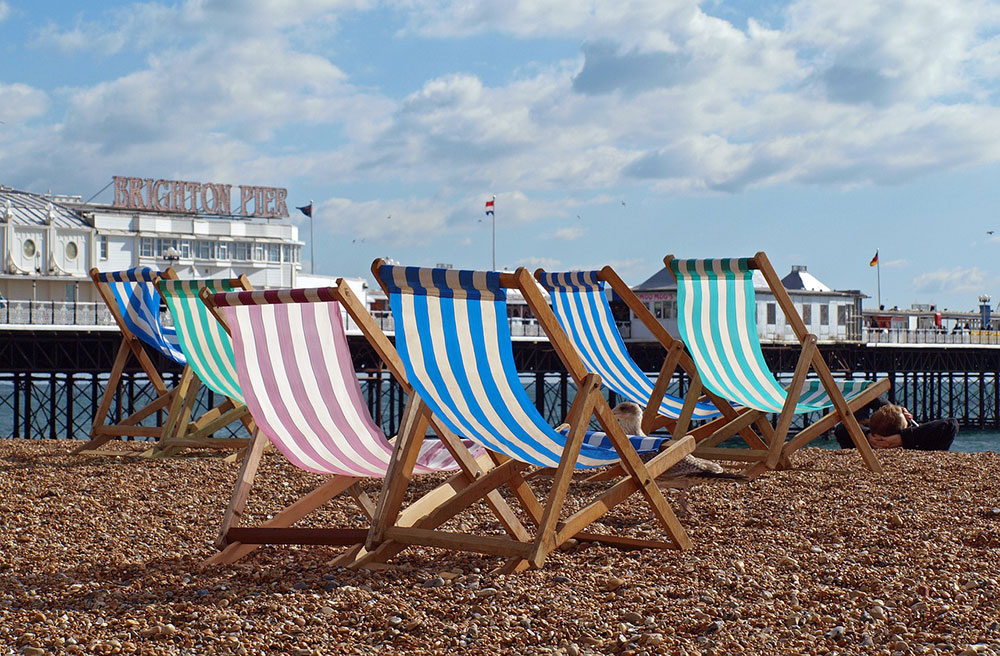 The last deciding point was my interview. I was so nervous on the journey up (which was 3 hours!) but it ended up being more of a discussion than an interview. We talked about aspects of sociology, social theory, and social policy. It was different than talking to a teacher, because during this chat, I could have a different opinion and argue my point. Looking around at the small sized seminar rooms and lecture rooms, I could see that I would be taken as more of an individual here. Rather than a class of 200 people with someone talking at us, I’d be in a class of around 20 having a debate or discussion around the subject. That’s more my learning style.

Brighton and Ipswich might seem really different, but I don’t think they are that much. Brighton may be a bit bigger, but there’s things that are quite similar. The Waterfront here really reminds me of the Marina at home, the towns have the same shops, and there’s lots of countryside. I may be a bit further away from the beach, but there’s new things for me to explore here. I mean, sure, Brighton is a great city (visit it for a weekend!) but after living there for 18 years, I wanted a change. I was able to visit Norwich for the first time, and I’ve enjoyed all the little independent shops there are in Ipswich. I wouldn’t say one town is better than the other, but it’s nice to be somewhere different.

I’ve been able to make new friends, try new things, and visit new places. All in all, my university experience has been really positive, and I’m glad I made the decision to go.