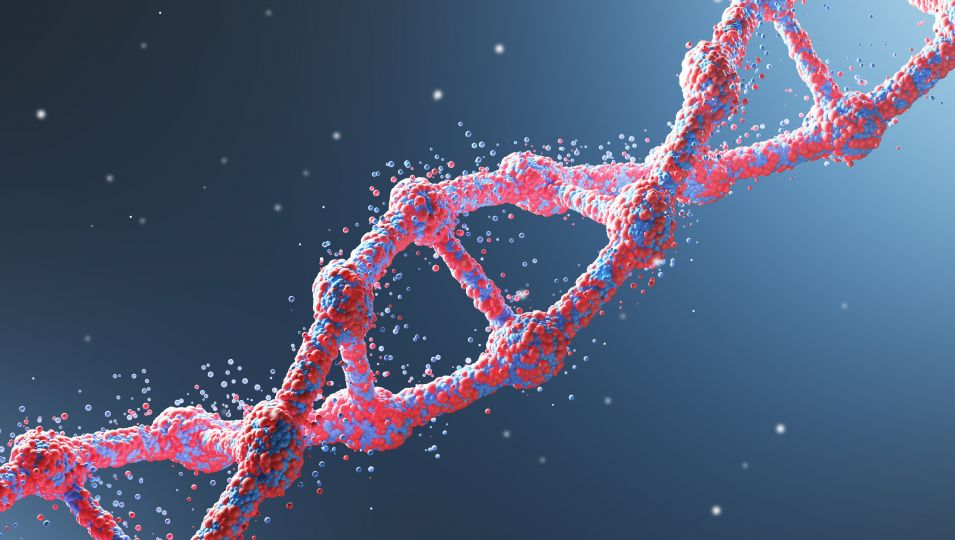 As an early career researcher, I am attracted to the transformative potential of research. Similar to pragmatists such as Richard Rorty and Patrick Baert, I am interested in moving beyond faithful description of phenomena to research as a tool to address inequality. My current study is looking into the attitudes of BAME groups towards genomics and data sharing. I am currently undertaking this study under the auspices of the Society and Ethics research group: Connecting Science at the Wellcome Genome Campus at Hinxton, Cambridge. It is based on the premise that the success of any health technology will depend largely on its acceptance by the public.

Recently, the world was stunned by the news of a Chinese scientist called He Jiankui at China’s Southern University of Science and Technology, in Shenzhen  claiming to have successfully implanted and delivered genetically modified twins, using the experimental DNA editing system, called CRISPR. Mr He’s reason was to immunise the twins against HIV aids. While research in embryo editing is legal, implantation of such embryos is illegal due to scientific uncertainty. That is, the future well-being of the twins cannot be guaranteed because editing genes might have unintended ramifications for the normal functioning of children.

In addition, there are serious questions regarding the consent process and whether the participants knew what they were signing up for. This reminds one of the Eugenics movement and the horrors of the Nazi era which fuelled concerns that society would be stratified into people with “good and bad genes”(1,2).

This is one example of a myriad of ethical issues associated with genomics and what is being described as the “future of healthcare”. The Chief Medical Officer for England, Dame Sally Davies has also talked about the realisation of the genomic dream in the next 5-10 years.

The sequencing of the human genome and subsequent advances in genetic sequencing has improved our understanding of the underlying genetic causes of illness. The identification of disease risk, targeted therapies resulting from the identification of biomarkers, prediction of drug response (pharmacogenetics/genomics), and the prediction of the chances of disease recurrence has been enabled by genomics­— all these underscores the growing optimism that genomics has the potential to revolutionise healthcare.

However due to inequalities in health systems, particularly in the Global North, genomics stands the risk of perpetuating health disparities by discoveries that would only benefit a few. Research suggests a lack of representation of minority ethnic groups in genomic research(3). Globally, genome-wide association studies(GWAS)  16% participation of ethnic minorities,  most of whom are of Asian origin (4) as opposed to 84% participants of European descent even though African and Asians make up three quarters of the world population(5). This is an improvement from 4% participation of ethnic minorities in 2009.  Currently, it is estimated European ancestry individuals account for 78% of genome-wide association studies (GWAS) studies while African ancestry individuals account for 2.4% even though, crucially, they account for 7% of membership of associations(6). 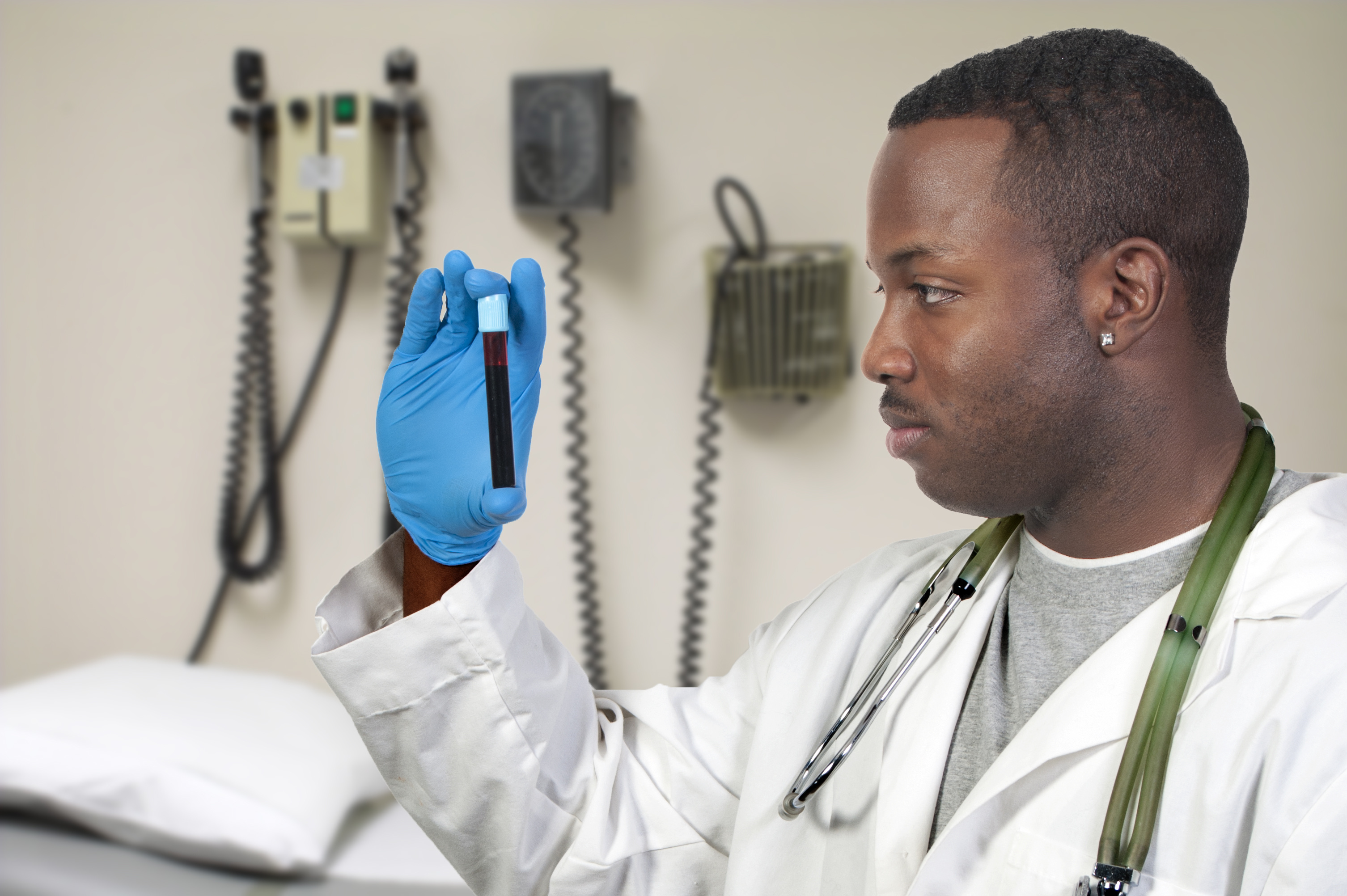 Structural reasons have been advanced for the lack of representation in genomic research among BAME groups. Structurally, there is general acceptance of health disparities in western countries particularly in the US and UK. Research suggests disparities not only in physical and mental health outcomes (7) but also access to clinical genetic services (8,9).

Additionally, the role of attitudes is another factor. The historical context of ethical failings such as the Tuskegee syphilis trial, the immortal cells Henrietta Lacks, slavery and violent colonisation play a role in the general mistrust of the scientific world and concerns about exploitation among minority groups (10–13). Other personal issues include the gaps in knowledge of genetics and the influence of cultural norms such as religious beliefs on sample donation to genetic research.

Besides using the equity issues as a rationale for much-needed representation of all ethnicities in genomic research, the scientific rationale is beyond doubt. Firstly, research involving people with different ethnicities give a good insight into existing health disparities because our diverse genomic makeup gives an indication of historical human adaptations to various challenges such as climate and infectious diseases. For example, variants in the APOL1 gene are associated with and increased risk of kidney disease (14,15). This variant is common in people of African ancestry and absent in similar frequencies in people of non-African ancestry. This variant, however is believed to confer protection against human African trypanosomiasis or African Sleeping Sickness (16) and explains its prevalence among this sub-population.

Genomic research among different ethnicities brings benefit to other ethnicities through the discovery of therapies. For example, a variant in the PCSK9 gene has been found to be associated with a reduction (of up to 40%) in low-density lipoprotein cholesterol concentration and reduces the risk of coronary heart disease by 80% (17). This variant is found in high frequencies among people of African descent and in low frequencies in people of European descent. New drugs such as evolucumab and alirocumab are therefore being developed for the reduction in low-density lipoprotein cholesterol concentration (18,19).

The points discussed about suggest that involving and improving representation of ethnic minorities in genomic research can only be a good thing. In sub-Saharan Africa, for instance, the number of variant sites per individual is approximately 5 million compared to 4-4.2 million variants per individual among European, South and East Asian (20). 11 ancestral groups have be described in Africa compared to 12 ancestral groups identified in the rest of the world(21,22).

Although, the diversity makes it more challenging to infer links between diseases and genetic variants, with the availability of large quantities of data one can make statistically powered conclusions. However, the availability of such data depends on the willingness of people to provide such data, and herein lies the challenge. The willingness of BAME groups to participate in genomic research depends on many factors, which are relatively unknown. Through my study, I hope to improve our understanding of the barriers to participation of BAME groups in Genomics.