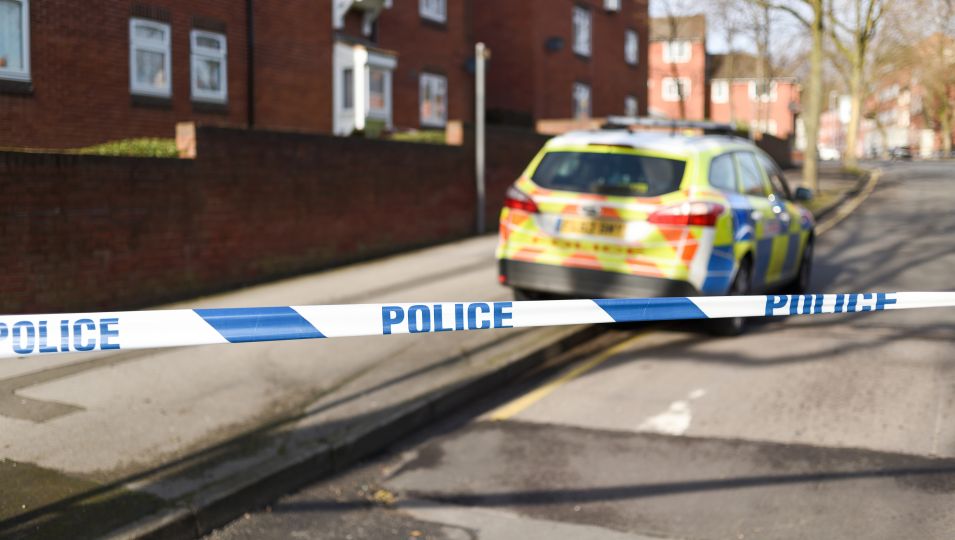 Concerns regarding the exploitation of vulnerable young people across the country have recently been reported in the UK national press. These reports are predicated by empirical research studies indicating real changes to drug dealing networks known as 'County Lines' (Windle and Briggs 2015, Coomber 2015, Disley and Liddle 2016, Hallworth 2016, Andell and Pitts 2017 & 2018, Whittaker 2017).  Hallworth (2016) provides a useful description of ‘County Lines’ which "can be understood as the migration of gangs from their home area into a new geographical setting, with the objective of establishing a new physical and organisational base, from which to transplant the values and business models of their gang" (pg.16).

Analysis undertaken by the National Crime Agency (NCA; 2015, 2017) assess the risks from County lines as a national threat. In its Intelligence Assessment, County Lines, Gangs, and Safeguarding,(2015) the NCA describe the way street gangs, exploit vulnerable younger adolescents in both the major cities and out of town locations, distribute narcotics across wide swathes of the country using vulnerable children and young people. In the National Briefing on County Lines Violence, Exploitation and Drug Supply (NCA 2017) it is suggested that County line drug dealing networks now affects most of the country.

More about the current threat

However, it was only a few years prior that reports of violence associated with English gangs was viewed as media exaggerations, described as, "a creative adaptation to the mundane reality of street life…Given the thrills attached, young men can reconstruct these mundane conflicts into the stuff of legend - which adults and documentary film makers are apt to accept all too seriously." (Hallsworth and Young, Getting Real About Gangs, Criminal Justice Matters 55, 2004 pp 12).

There is no doubt that the media can amplify deviance and evoke deep emotions (Young 2009) but as Jock Young often argued there has to be deviance in the first place in order for it to be amplified. The analysis in "Thinking Seriously About Gangs" offers explanations of how ideas and policies about gangs have changed from an overcautious de facto denial of gangs, to arguably, a disconnected acceptance of gangs as part of life in some neighbourhoods. The monograph also provides one of the first studies of the County lines drug dealing phenomenon which can be traced back through the fieldwork in the book which started in 2009.

The book builds on the assertion that crime should be taken seriously, not at least because of its disproportionate impact on socially excluded populations who are at the same time culturally over-included in consumer life (Young in Morgan and Reiner (eds)1997). It is in this spirit of “realism” that the book rejects notions that concerns about gangs are minimal or superficial. Minimal accounts suggest the problem of gangs is largely explained by moral panics, (Hallsworth and Young 2008)  and superficial accounts assume that gangs are a temporary “blemish” which can be removed with carefully proportionate treatments (Youth Justice Board 2010) or concealed by cosmetic policy distractions (Kennedy 2009, HM Gov 2011).

“Thinking Seriously About Gangs” provides an analysis which navigates through minimal and superficial accounts, to arrive at a more nuanced approach which provides for a critical analysis of the real problem of English gangs in order to make radical but realistic suggestions for policy change.

The book highlights the significant changes that have taken place in the “middle markets” of crack and heroin which was previously thought to be mainly operated through local informal networks and “social supply”. More recently increasingly professionalised arrangements have emerged which exploit young and vulnerable people in order to expand class A drug markets from cities to smaller towns. More detail of these arrangements.

Locally, Suffolk has reported related environmental impacts with significant levels of cocaine now found in local fresh water shrimps. These changes will have profound effects on services and should be taken seriously in policy and practice not at least because of its disproportionate impact on socially excluded individuals and on the communities in which new drug supply networks develop.

The book is a product of research in 3 English regions in 6 sites over a period of 10 years,  it examines the current debate about UK street gangs termed the ‘UK Gang Thesis’ debate. It argues that policy formations in the UK aimed at addressing street gangs preceding and succeeding the English riots of 2011 have encompassed positions of both gang denial and gang blame. The policy pendulum of denial and blame raises questions about where UK gang-policy stands, and which ideas and influences have framed our responses to this issue. The book is an examination of the relationship between theory, policy and practice in the context of the current UK gangs-discourse.

During the writing of the book I had the relative advantage of living in a number of gang affected blocks and prior practice experience of working with gang affected young people in South London. Perhaps, these very real experiences have grounded me in the reasons why I do research on gangs, in the hope that things will change.

More about the book 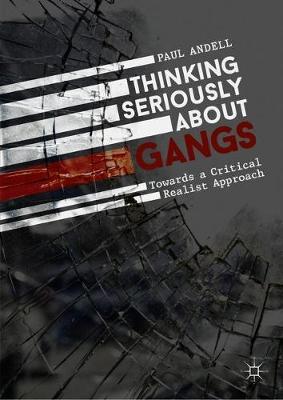 Suggestions for policy and practice change are made in the book. Policy recognition and change has been a longtime coming but following this research I was invited to discuss findings with the chair of the All Party Political Group (APPG) on Missing Children,  their report can be found here. I was also recently invited to participate as a member of the Alcohol Drugs and Crime APPG which meets at Westminster every 2 months to discuss related issues.

Andell P. and Pitts J. (2018) The End of the Line? The Impact of County Lines Drug Distribution on Youth Crime in a Target Destination. Youth and Policy. http://www.youthandpolicy.org/articles/the-end-of-the-line/ (Accessed 8th October 2019).

Coffey A (2017) APPG on Runaway and Missing Children and Adults