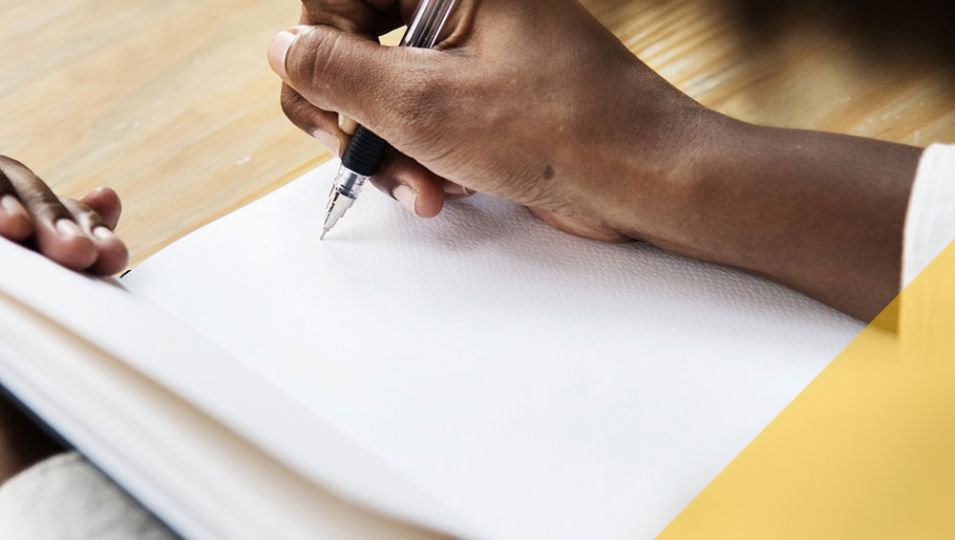 Written by Pete, Parent/Carer Ambassador at the University of Suffolk

It’s been four years since my daughter, Ali, was in Year 13. I can’t believe that my son, George, is now going through the same process of being in his last year at school and thinking about what he wants to do.

In some ways it’s easier for George because he was interested in what Ali was doing and can remember what she had to do. He’s spoken to her about how she made decisions and how she coped. It’s easier for me too, because I’ve got an idea of what needs to be done.

It’s a pivotal year. Your children are turning 18 and becoming adults; they are socialising more with their friends and becoming more independent. They can vote; please encourage them to register so that they have a say in their future, however they intend to vote. They are becoming more responsible for taking decisions which will have a lasting impact on their lives.

As carers and parents, you can help by trying to take some pressure off them in a significant part of their lives. If things don’t go well when they get their results in August, it may seem like the end of the world, like that first break-up with your teenage boyfriend or girlfriend, but there will always be other options: retakes, apprenticeships, other courses, jobs, voluntary work, travel.

Ali was lucky in that she knew what she wanted to do – sport psychology. After visiting various universities, she had a definite place that she wanted to go. She was also fortunate in that she had a fall back option of an unconditional offer at her second choice which she would have been happy to go to. However, she really wanted to go to her first choice university and the grades she needed were achievable and realistic. They acted as an incentive for her to carry on working hard to achieve them, which she did. George has just received offers from his choices and again, although he needs A grades, if he continues to work hard, they are attainable.

What was and is my role? Really not that different from previous years. As parents, we naturally try to support our children, who are all different individuals with various personalities, and what works with one may not work for another. As with many things, common sense applies; these are the things I tried and am trying to do in supporting them through Year 13:

Year 13 can be a stressful time, but it is also incredibly exciting. 17 and 18 year olds have opportunities to choose interesting courses and career options. With our understanding and support, we can help to give them the best chance to achieve their dreams.