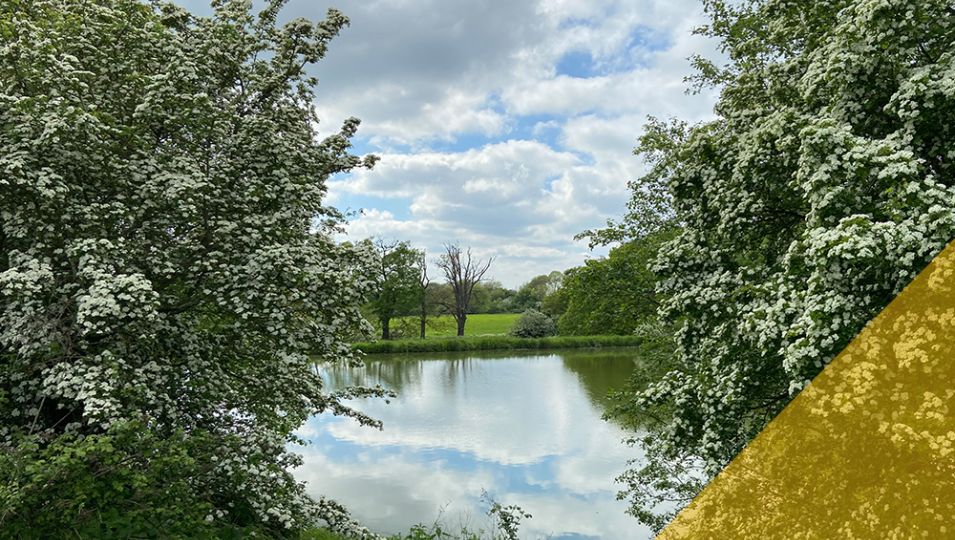 One of my favourite things about Suffolk is the beautiful landscapes and accessibility of nature with so many wonderful locations just a stone's throw away from your doorstep. For me I am fortunate enough to be a short walk away from Akenham which despite resembling mostly fields today is a historical area in Suffolk.

Akenham is remembered for its Anglo Saxon heritage with several artefacts being found on the site including metal dating back to the Bronze and Iron Age and a silver penny depicting Saxon King Aethelred II.

The name ‘Akenham’ is derived from Old English and means homestead or village. It was recorded as ‘Acheham’ in the Domesday Book in 1086 which recorded much of England and Wales in 1086 by order of William the Conqueror.

Still standing in Akenham today is the famous St. Mary’s Church which survived a bomb attack in World War II. The church is most known for scandal as located in its churchyard is the grave of Joseph Ramsey who died in 1878 aged 2. He was unbaptised and his family did not attend the church causing uproar in the Church of England and led to the Burial Laws Amendment Act in 1880.

Today Akenham is also home to Rise Hall a Georgian building with an accompanying former moat and reproduction World War I Trenches at Trench Farm which have been used for many TV and Film Productions including Downton Abbey.

Check out my accompanying TikTok @universityofsuffolk to see the beauty of Akenham itself and maybe venture there yourself if you are seeking a new walking route!