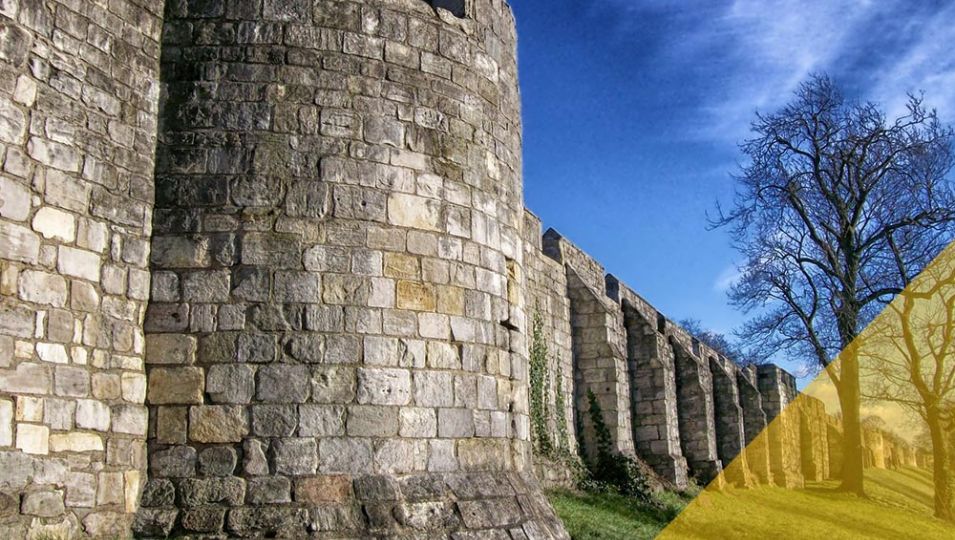 You can see the crumbling wall

as you make your way

into the centre of the city.

A reminder of our not so distant past.

This is our Norwich, our fine city.

The thing about our city’s walls is that

we often forget they’re there.

A part of our everyday life,

yet we don’t give them a second glance.

The walls are the city

just as much as we are.

Each stone tells its long history,

of death, celebration, and revolution.

The stories stitched between.

seen as he marched his men

into Norwich was the wall.

With its mighty gatehouses and towers

standing watch to guard our people.

Not the half-formed thing of today,

but the city’s strong defences.

Yet, still the wall endures for us,

reminds us of our resilience.

We’ll be back there soon,

in our Norwich, our fine city.

Image by David Mark from Pixabay

If you are interested in writing, why not consider our BA(Hons) English Literature with Creative Writing or MA in Creative and Critical Writing