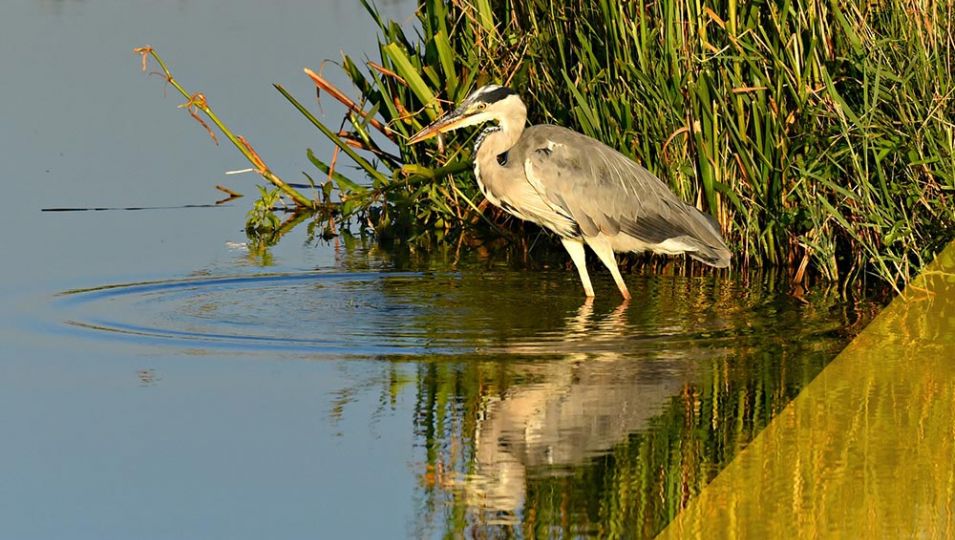 The natural worlds of East Anglia had been the backdrop to his entire childhood. An abundance of wild spaces, lovely gems tucked away for the inquisitive to explore, had shaped his love for nature and the glorious variety of wildlife inhabitants. Growing up here filled him with an immense appreciation, for the experiences had molded the man he was today. How many hours, he pondered, must he have spent walking along stony beaches, laughing at his boisterous Collie chasing the waves, or strolling through Friar’s Meadow, hand-in-hand with his beloved, or picnicking in the local parks with family? Yet, it was Oulton Marshes, a place of undeniable beauty and serenity, which held the space most special in his heart.

The young man began his trek of the wonderfully familiar marsh at Church Lane, enjoying the weak rays of winter sunshine upon his face, and welcoming the tender memories that came in flashes as he walked the well-trodden trail.

As he ambled slowly down the lane, the squelching mud threatening to prise the soles from his boots which had seen better days, he enjoyed watching piglets in a smallholding racing around frantically, chasing one another as puppies do.

Eventually, he reached a private piece of land, and recalled the fond memory of two little lambs that had once made their Great Escape through gaps in the fence. A chuckle came over him as he saw images of himself and his mother chasing the lambs up and down the path, until they finally scooped the soft bundles into their arms and returned them. Not before having to persuade his mother that, no, they definitely did not have room in the back garden of their terraced home to keep sheep as pets, of course.

All too soon, after crossing the railway track, the man came upon a particular fishing platform. Even if he had tried, he could not stop the inevitable memory attached to this place. The wave of hurt and longing washed over him, threatening to overcome his being entirely. Instead of denying his anguish, he accepted the flash of pain which twisted his stomach; the experience of raw vulnerability. The exact spot where he had gotten down on one knee, and asked her to be his sweetheart forever. He walked on.

The impossibly tall reeds danced upon the river beside the lane with the breeze, two breathtakingly beautiful swans weaving their own pathway through. An impressive grey heron flew overhead, a striking vision. Whilst he had adored spending so much time in this tranquil place with those he loved, today he savoured the solitude, embraced the quietness, punctured only by the soothing sounds of nature, which gave his mind free reign to wander.

No matter where life, with its mysterious and forever unpredictable ways, took him, he made a promise to himself to always find time to return to this special, peaceful place, to immerse himself in the shadows of his past; to take a stroll through memory lane.