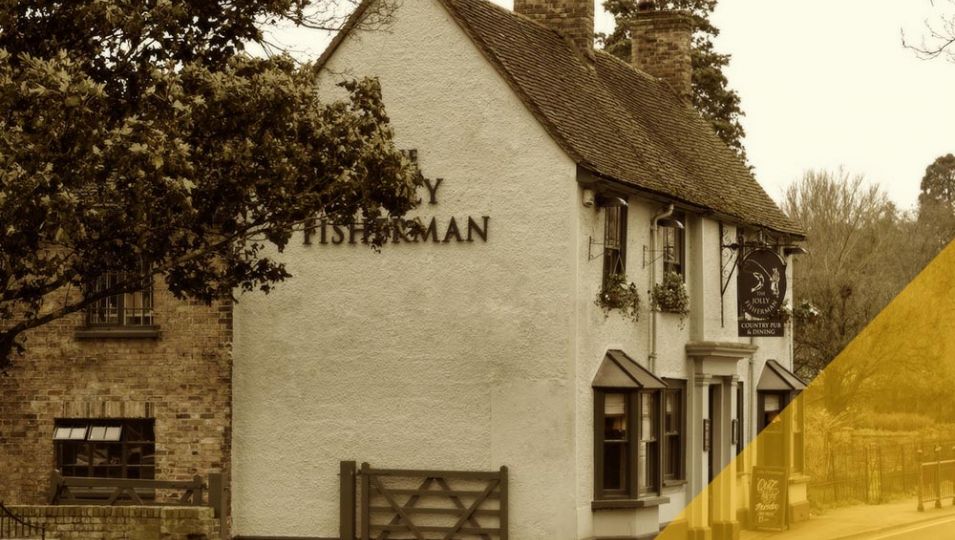 Deep, thick furrowed earth like chocolate. New shoots of winter wheat glistening in low sunlight. This is Suffolk. Fields up and down, hazed sky as blue as Turkish waters.

Our boots are heavy with clay. Rusty the Labrador hunts, sniffs, stops and snuffles.

A pheasant cries and flies – all flapping wings and bluster.

Rusty’s tail wags happily. Satisfied that the pheasant has been rudely outed, he follows a different scent.

A scattering of trees. A see-through hedge. A raptor on a telephone pole, secretive calmness in the sky, she follows our progress.

A car on a road – an annoying addition – finally fades into the distance.

The sea now. Grey and muddy – I know it to be so, so shallow. Calm and flat, a lazy drift southward. White-gold reflections stab my eye.

I stop to take it in and snap pictures on my phone.

Further on is the pub. There will be a fire and an Adnams. If we’re allowed in, what with lockdown, we’ll finish there.

A horse in a field comes to nuzzle. It snorts and shakes its head. Steam rises. I put out a hand to stroke his nose but he shies his head away.

My wife answers an urgent message – email, text or WhatsApp, I’m not sure.

I pass through a kissing gate and the dog gets stuck and is told off.

‘Haven’t you learned how these work, yet?’

Our hands are cold, but even so my wife is restored.

The sun is getting lower.

A line of wispy cloud is building and it has captured the sun’s heat.

I can see the pub. And, sprayed with mud, our car.

And I can imagine thirstily the pint that’s calling.

The light has dulled. Purple cloud passes the late sun. Long shadows form, intense yellow burns softly on the chocolate earth. I am in danger of beauty.

Dog on the lead.

Inside it’s warm, and bright electric light recalibrates my eye.

Inside, it brings the walk to an end.

Image by Mikes-Photography from Pixabay