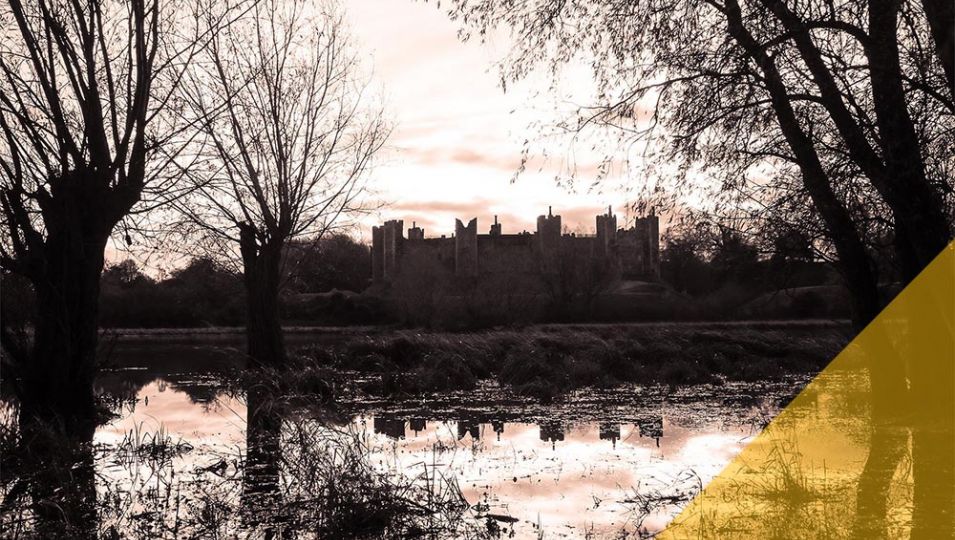 Panic atomised us as we ran.

Backs against the sun

and stayed there for a while.

Hidden from the eyes of Time,

and coaxes them into dust

Set them in the stone

and keep them in your walls

until we may walk atop them once more

the earth tones and the umber

set against ghosts of lyres and lutes

now out of tune

I long for nervous heights

which gather on green meadows

the way cow-parsley sprawls from the umbel;

rising through the tangled undergrowth,

from the dungeon to the dreaming-tower