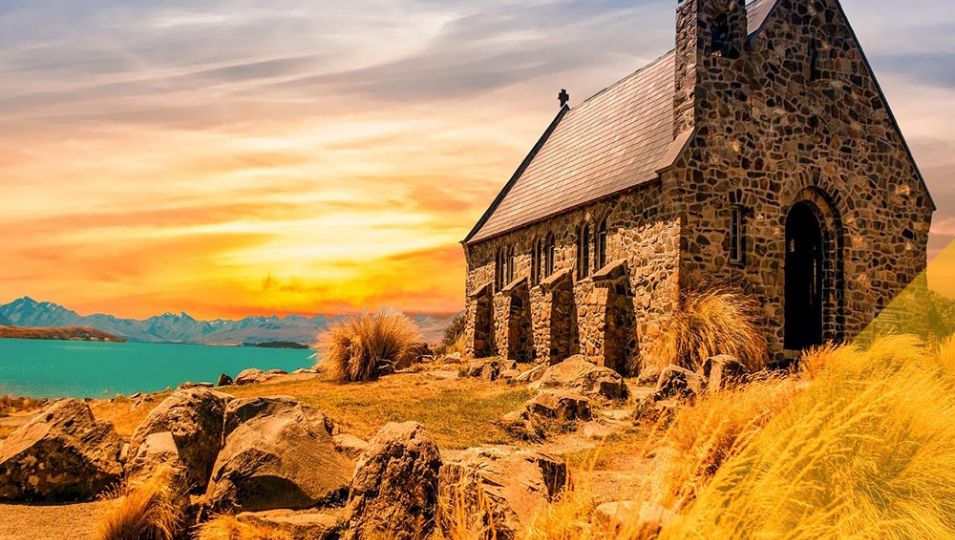 Squishing and squelching their rhythm, these boots,

Squashing who knows what, journey on fallen reeds.

A soup of brackish tea from where folk tales rise.

Edging relics towards a gluttonous sea

Ghosts eddy and churn in hostile water on waning land,

Through an insipid wash of time, the dead hear feet crunching pebbles.

Behind shafts of sunlight, lurking under the moon,

Clothed in flames, mingling with the ancients,

Image by Pete Linforth from Pixabay