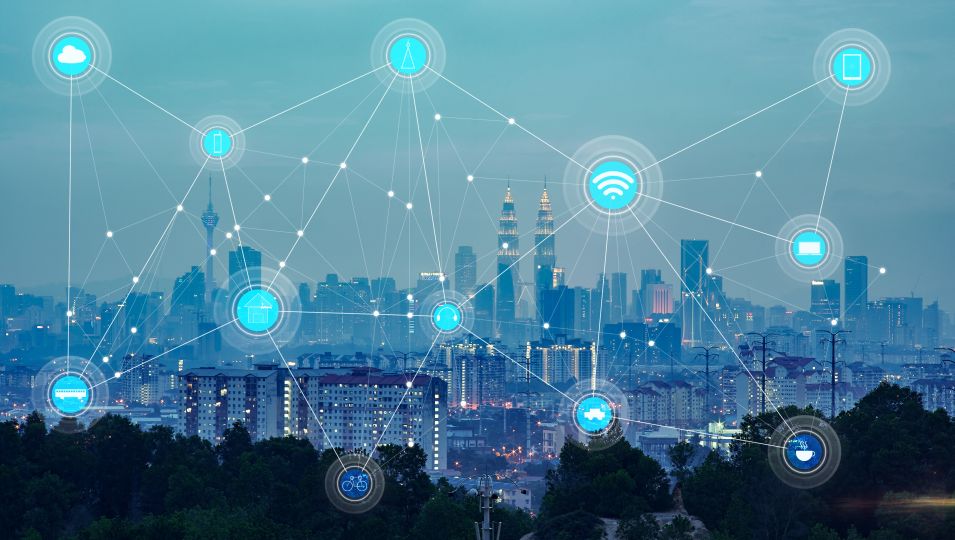 Millennia of research and study have produced a wealth of knowledge on the behaviours of animals and insects including their means of communication, decision making, habits and actions. These encompass everyday situations through to competition and conflict to include selflessness, selfishness, self sacrifice and so on. For smaller animals and insects the ‘rules of the game’ are generally few and easily understood. This renders them easy to model and evaluate, which in turn has seen a partnership with Artificial Life in the breeding of speciated software for computing applications including complex problem solving. But, as the scale of body and brain increase, simplicity fades; complexity dominates, and behaviours are very difficult to decode and understand.

In the case of the human species and societies, we have a strong base of evidence, a plethora of theories and models, but still numerous gaps in our understanding. These are especially evident where medical conditions, conflict, crime, abuse and irrationality are involved. All this, and everything that has gone before, was wrought by biological and behavioural evolution dominated by the survival of the most adaptable. However, the underlying rules of human sociology are constantly tempered as the status quo is challenged by technologically driven developments.

“The seeds of even more change have already been sewn by the deployment of some 11Bn (estimated) mobile phones and devices including tags, tablets and laptops; soon to be expanded by >50Bn IoT devices independently capable of wireless communicating”

To fully understand the implications, and even hazard any societal predictions, we have to consider the growing roll of these technologies in everyday life. Moreover, we must be aware of these creations evolving by a combination increasing abilities powered by AI and robotics in the design, production, deployment and orchestration. And so, we start by investigating the inane communication between seemingly dumb devices in what is fast becoming “A Society of Things” with a purpose to formulate a picture of their Sociology! 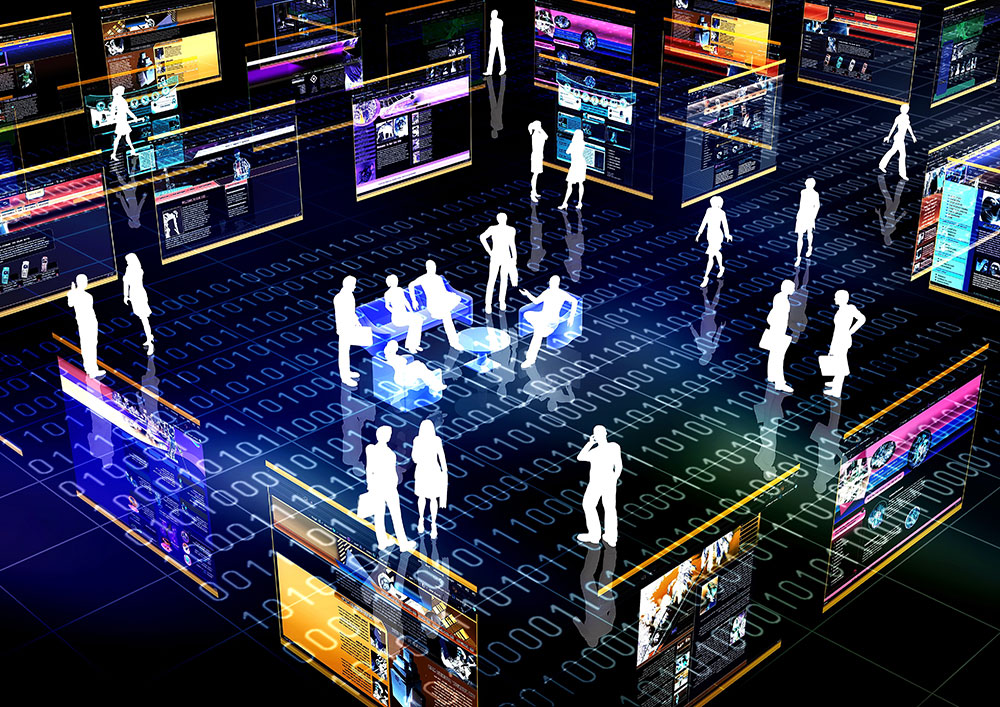 “In the biological world life, intelligence, and communication are a symbiotic necessity, and so it might be in the world of Silicon when: Things that think want to link”

Our mobile devices take inputs from keyboard, camera, microphone & haptic connection to a human hand or body. They also collect numerous data and information via wireless connection to networks, and other devices with sensors including GPS, accelerometers, thermometers plus applications recording our movements and wider activities. And so the big question is; if they are given the freedom to connect, communicate and compute, what will they say, what decisions will they make, and what actions will they promote?

Today we stand at the ‘foothills’ of this prospect with very slim evidence provided by mobile, WiFi and Bluetooth networks plus applications that share information device to device. Further inference can be drawn from the activities of the Dark Side (Hackers, Criminals, Rogue States) in their efforts to spread malware by every conceivable mechanism. But even with this very slim window into the ‘Sociology of Things’ we can determine huge, and essential benefits in prospect along with a downside powered by those of evil intent.  Where we are completely blind is in the arena of ‘emergent behaviours’. And this is the necessity powering this research and need to understand.

The unstated agenda here is the vital role the IoT has in the realisation of sustainable societies. Planet wide sustainability can only by realised by a combination of bio-tech, nano-tech, AI and the IoT. It is fundamentally impossible to achieve by polishing our old industries and processes using old materials. We need the new, and it has to self organise and orchestrate availability and use; and that is where The IoT and AI play a central role.

At the start of any R&D project it impossible to accurately predict the surprises and outcomes along the path from supposition to success, but within the span of likelihoods we might realistically expect 4 important and emerged features:

So far, modelling suggests the likely emergence of independent networked intelligences that emulate organic networks of simple cells; but with billions of networked mobile and IoT devices!

Since its publication, Peter’s blog has stimulated further debate at the University of Suffolk. Read Dr Tom Vine's response