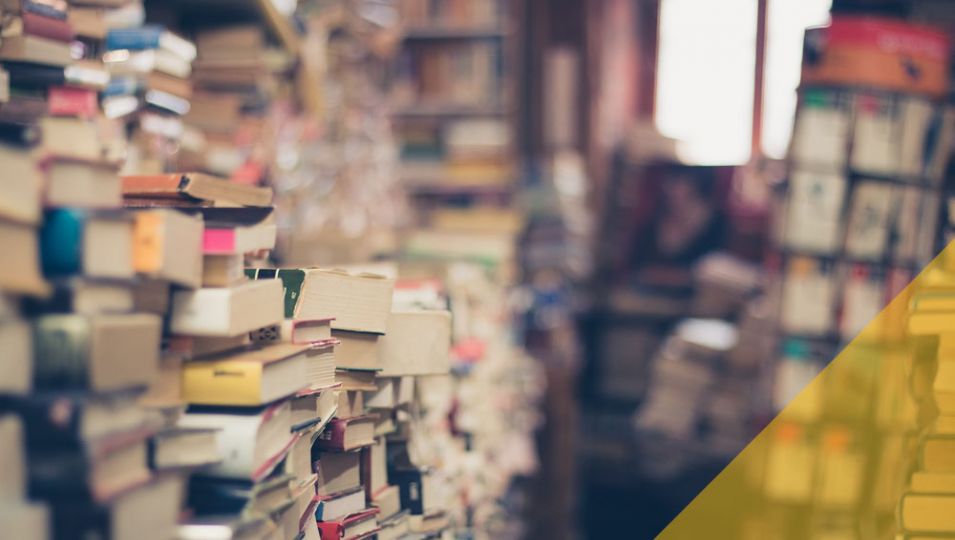 You might not know this, but 6 September 2018 is National Read a Book Day. It's a day to encourage reading - whether that's for relaxing, enjoyment, escapism or for knowledge. I only recently came across this holiday, and although no one knows much about the start of this tradition, I found out a lot about the history of books.

Stories and information have been passed down through generations through carvings on wood or stone to paper made out of parchments. So although no one is expecting you to read a stone carving anymore(!) here are a few suggestions of books you can read over the remainder of your summer break.

“To Kill the President” by Sam Bourne is a book that was recommended to me by a friend last year. Released in 2017, the book tells the story of a Washington operator, Maggie, working in the White House, who discovers a plot to kill the President, a volatile, slightly crazy man in a war of words with North Korea (sounds familiar, doesn’t it?).

When he comes close to launching a nuclear attack, Maggie faces a moral dilemma; to allow save the President and leave the world at risk of nuclear war, or commit treason.

Maya Angelou’s first autobiography “I Know Why the Caged Bird Sings” was written in 1969, and is a story of how Maya transforms from being a victim of racism to a young woman capable of responding to justice. The book covers many different aspects, such as Black American women during the Civil Rights movement, the importance of family, and of course, a critique of racism.

Covering issues such as women’s rights in a male dominated world, racism, and sexual assault, it is a good read for anyone wanting to see the world from an entirely new perspective.

Khlaled Hosseini’s novel “The Kite Runner” tells the story of a young boy from Afghanistan during the fall of the Afghan monarchy and the rise of the Taliban. It mixes various themes such as guilt, redemption and family to tell the story of what happened to the boy over two decades. A New York Times bestseller for over two years, the book has been made into a film and continues to be read by many people across the world.

Those are just a few of my latest reads! Whether you regularly go to the library, read books on a Kindle, or go to your local charity shop for books, reading is a great way to spend your summer or to unwind after a long day.

It’s something that I’ve personally enjoyed for most of my life, and I hope that you will also enjoy some of the books I recommend. Leave your recommendations in a comment below!