On Monday 10 October 2016 we launched London Grads at the Palace of Westminster. The first geographic University of Suffolk Alumni Group. Set up by two graduates, Klisha Gandhi and Fran Jones, who approached us and were keen to establish a London based networking group.

The launch was hosted by Ipswich MP Ben Gummer and included a tour of the Palace featuring the viewing galleries for the House of Lords and House of Commons.

The group is hoping to meet again in the new year and is looking forward to developing over the coming years.

Fran Jones who now works at Girlguiding as a Membership Recruitment Assistant said “The event was a great success and brought together alumni from those who had recently graduated to those who studied their degree at Suffolk College. I was really excited to meet some fellow graduates and find out what people are doing post-university. I'm keen to see the group develop into a support network for graduates who move to London. It can be a big step, and we want graduates to have access to peers, and continue to feel supported by University of Suffolk, as they embark on their careers. This initial event was the first step and I hope that the group will shape into a something that can benefit University of Suffolk graduates for years to come.”

Klisha Gandhi who is now a Marketing Professional for the Financial Services added “The event not only exceeded our expectations but attendees were all really impressed too and are looking forward to the next event. We are hoping for this group to meet on a regular basis. We are setting up social media channels to keep in touch with members and to be a platform for online networking.” 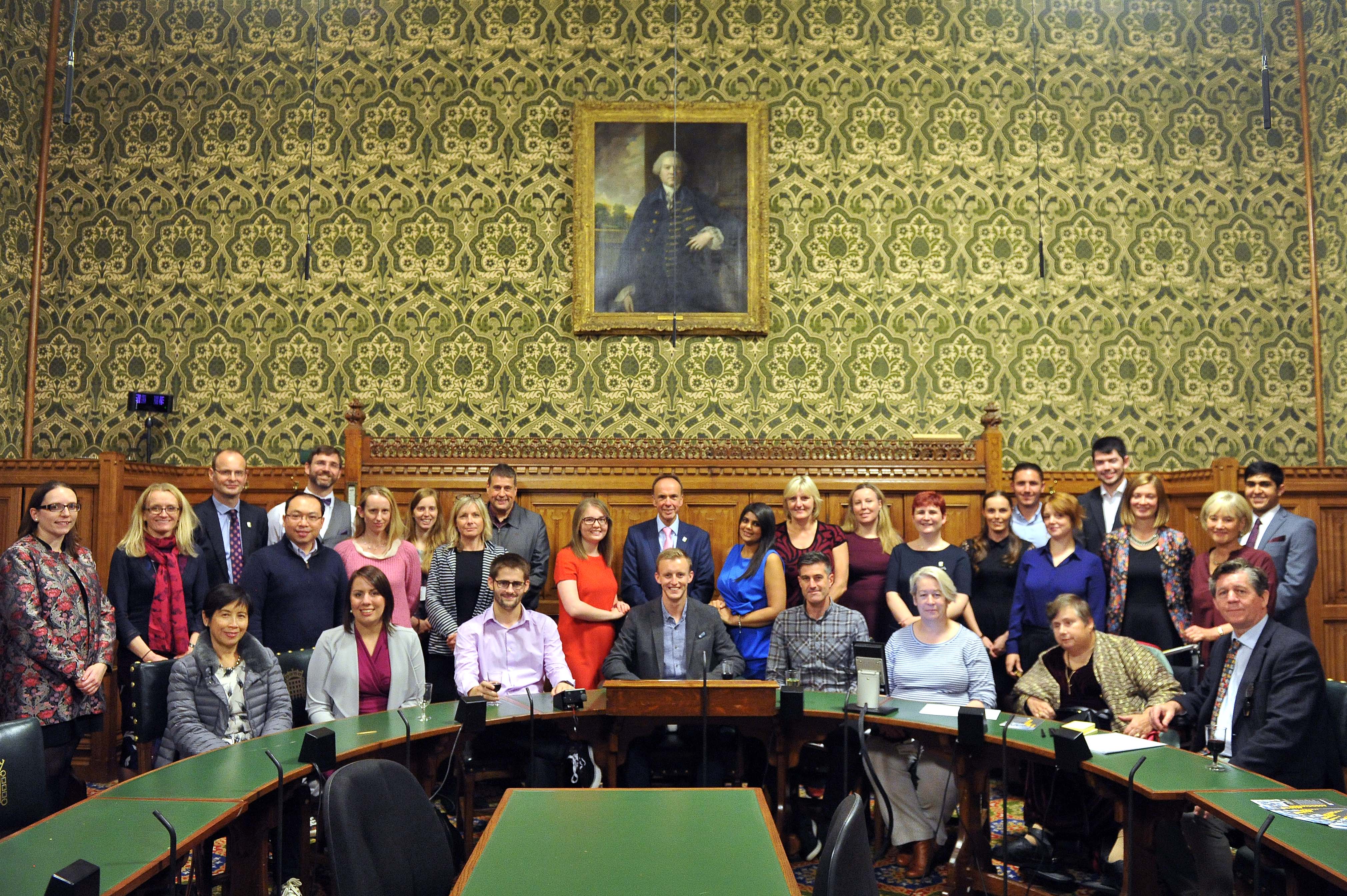 If you are a graduate who is living or working in or around London and would like to be involved in this group please get in touch, email alumni@uos.ac.uk