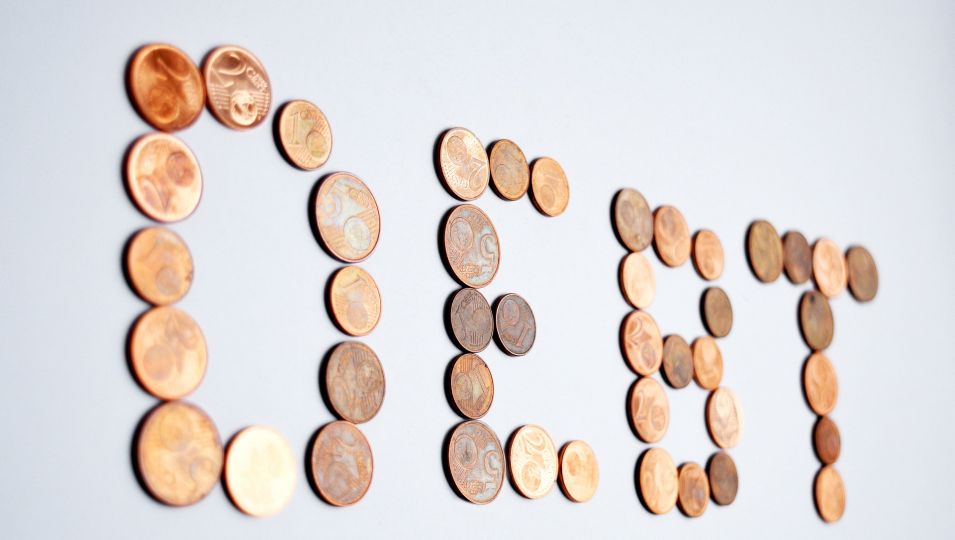 This blog examines the potential of using financial capability programmes to tackle economic abuse and reduce the financial vulnerability of victims of domestic abuse in two settings (Suffolk and London). Drawing on two case studies, the blog highlights promising evidence from both interventions in supporting those affected by domestic abuse.

Domestic abuse is complex. This complexity becomes more apparent when one examines the links between domestic abuse and financial capability from the  growing literature on economic abuse. Domestic abuse is a social issue that can impact an individual’s ability and confidence to manage money. Survivors of domestic abuse often have weakened financial confidence, resources and knowledge. Financial barriers to leaving can result in women staying with abusive men for longer and experiencing more harm as a result (Conner, 2014).

Adams et al. (2008) define economic abuse as “interfering with a partner’s ability to acquire, use and maintain economic resources”. The ‘empowering’ and ‘disempowering’ influences that money can have on those experiencing domestic abuse has been well documented in the literature. Economic abuse involves the control of economic resources (for instance, housing, transport, food and clothes etc) by the abuser.  In many cases, economic abuse is perpetrated in the form of power and control. Postmus et al. (2012) opine that there are three forms of financial abuse: financial control, financial exploitation and financial sabotage.

Research has shown that many survivors face the untenable position of remaining with or returning to an abusive partner because of their economic dependence. Therefore, addressing these financial dimensions alongside other protective options is essential in dealing with domestic abuse, to help survivors of domestic abuse develop financial independence as well as improve their economic security.

The evidence base on economic abuse and the negative economic impact of domestic violence more broadly has expanded over the past ten years; however, in the UK, there is still a long way to go in developing a robust evidence base on program interventions to support the economic stability of survivors of domestic abuse.

In the USA, the risk of experiencing physical abuse among those who experience financial abuse is nearly five times greater than those who do not (Outlaw, 2009). Similarly, in the UK, growing research has shown that economic status and domestic abuse are interlinked (Sharp-Jeffs, 2015). Walby and Towers (2017) found that economic dependence on an abuser is a source of risk and vulnerability, so that victims are less likely to leave their abusers, and survivors are more likely to return if they do leave.

While men can also be victims of domestic abuse, women are disproportionately affected by gender inequality, and as such women are less likely to be economically stable than men. For instance in the UK, women are three and a half times more likely to be subject to domestic violence if they find it impossible to find £100 at short notice (Walby and Allen, 2004).

The gendered nature of economic abuse has been highlighted in the literature, particularly the experiences of heterosexual women within intimate partner relationships. For example, Conner’s (2014) study detailed the connections between gender, violence and money in the USA. Drawing on various studies, the author established that these influences work in the following ways: firstly, financial impediments can restrict the ability of women to flee an abusive relationship; secondly, financial dependence on the abuser can be the difference between a woman fleeing or remaining, because a woman’s autonomy is diminished because of that financial control; and thirdly, financial instability after a woman has fled was cited as reason why after gaining freedom women may become vulnerable to efforts by the abuser to reconcile.

In this context, economic abuse is used by abusive partners to create and reinforce women’s financial dependence on them. Financial dependency can be a direct outcome of economic abuse, it can rarely be separated from women’s lesser financial status (Walby et al, 2015). Not only are women disproportionately impacted by financial abuse, they are also more likely to experience it alongside other forms of abuse (Sharp-Jeffs, 2015). I opine that one additional impact of economic abuse is that it can have long-lasting impacts on the financial wellbeing of those affected by domestic abuse. The advocacy work of SISER's research partner, Surviving Economic Abuse (SEA) has put economic abuse and its impacts in the spotlight. To my knowledge, besides the DAME project, which has since ended, the two case studies presented in this blog adopt innovative yet different financial capability approaches aimed at supporting survivors of domestic abuse in England. This offers a key opportunity for learning.

While the UK has a universally accessible system of financial advice through Citizens Advice Bureau (CAB), in domestic abuse situations they are often considered to be lacking by community groups in meeting the needs of victims/survivors of domestic abuse. From my research on the alternative money advice service (MAS), there was a strong consensus among service users and professionals who used/referred to CAB that this does not work for victims/survivors of domestic abuse. 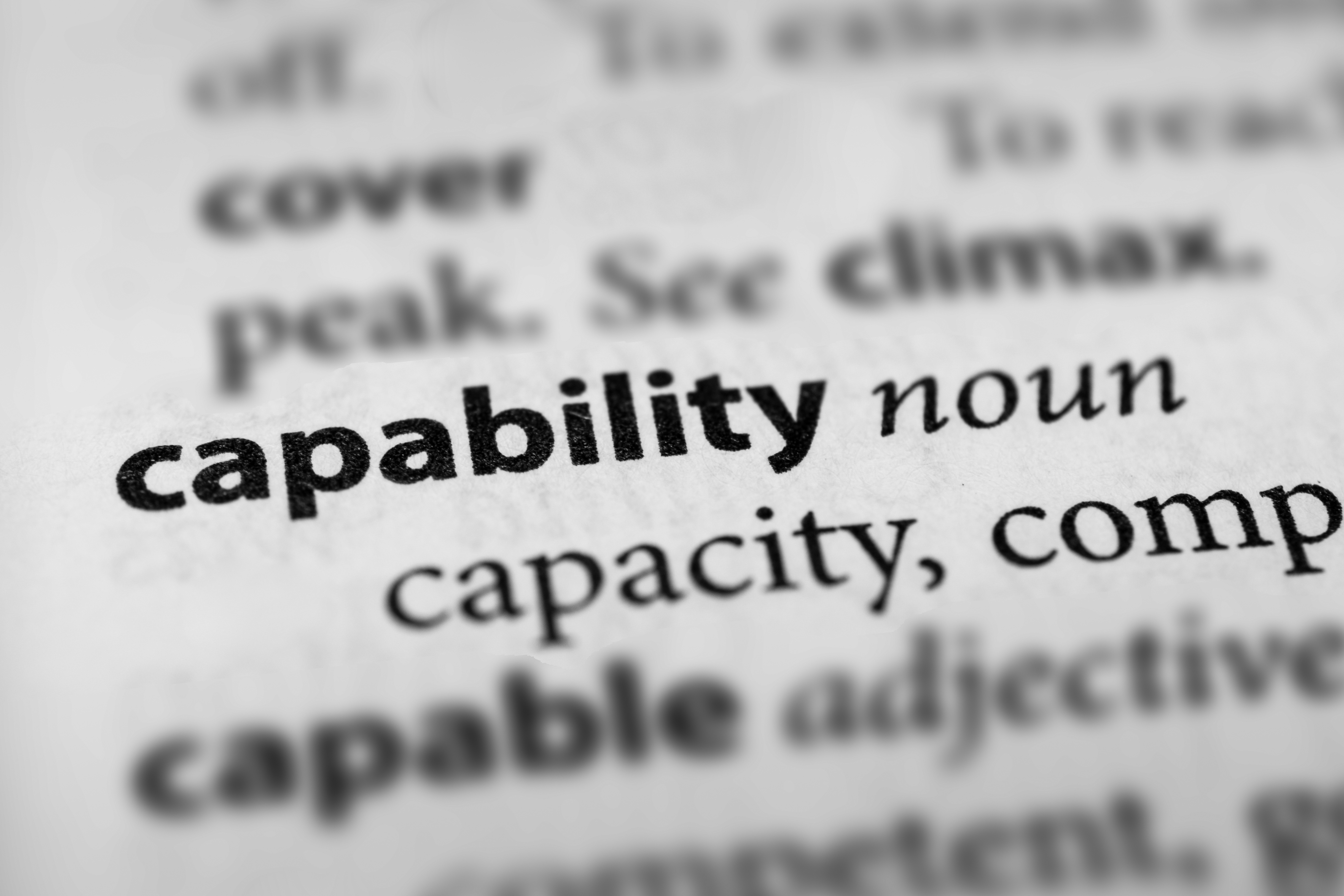 The notion of capability has stemmed from the seminal work of Amartya Sen and his Capability Approach, where capability can be described as whatever real opportunities someone has access to towards living the life that they want to lead (Sen, 1988).

Another philosopher, Martha Nussbaum extended this meaning by advancing the discussion to human development and welfare. The author contends that individuals have both internal capabilities (ability, knowledge, and skills) and also external conditions, which interact with each other to form an individual’s combined capabilities (Nussbaum, 2001).

This involved provision of confidential, independent and non-judgemental debt and welfare advice working with survivors of domestic abuse with budgeting, negotiating with creditors, outstanding benefit problems, as well as raising awareness of economic abuse.

The service provides advice on priority and non-priority debts and support with setting up or accessing long-term solutions appropriate to the service user. These may include negotiating offers of payment, requesting write-offs on health grounds, Debt Relief Orders and bankruptcy. The service is available to male and female victims of domestic abuse.

Majority of referrals come from domestic abuse agencies, and outreach support in victims’ homes can be arranged. The financial health checks are an innovative tool for the casework management as well as for improving its efficiency. As it concerns domestic abuse, a triage process is used to assess the referrals because the volume of referrals is very high.

From the evaluation, the most effective aspects of the MAS were: Simple referral system, Speedy assessment; Personalised contact with money adviser; Clarity of outcomes and how to achieve them; and a Joined-up approach to working with referral agencies.

The ‘Money Mentors’ curriculum is made up of eight modules: Financial information, advice and guidance; Boundaries in meeting the requirements of clients; Meeting financial information, advice or guidance requirement of clients; Effective communication skills, Values, beliefs and attitudes towards money; Independent study, and Strategies for resolving financial problems; and Recognising your skills and development needs.

The ‘Money Mentors’ curriculum suggests that housing association employees generally and victim support workers and the Money Matters team specifically would benefit from: the development of an adapted version of ‘Money Mentors’ as a safe framework for working with survivors of domestic abuse; and training specifically on responding to financial abuse and the negative financial impact of domestic abuse over the long term. 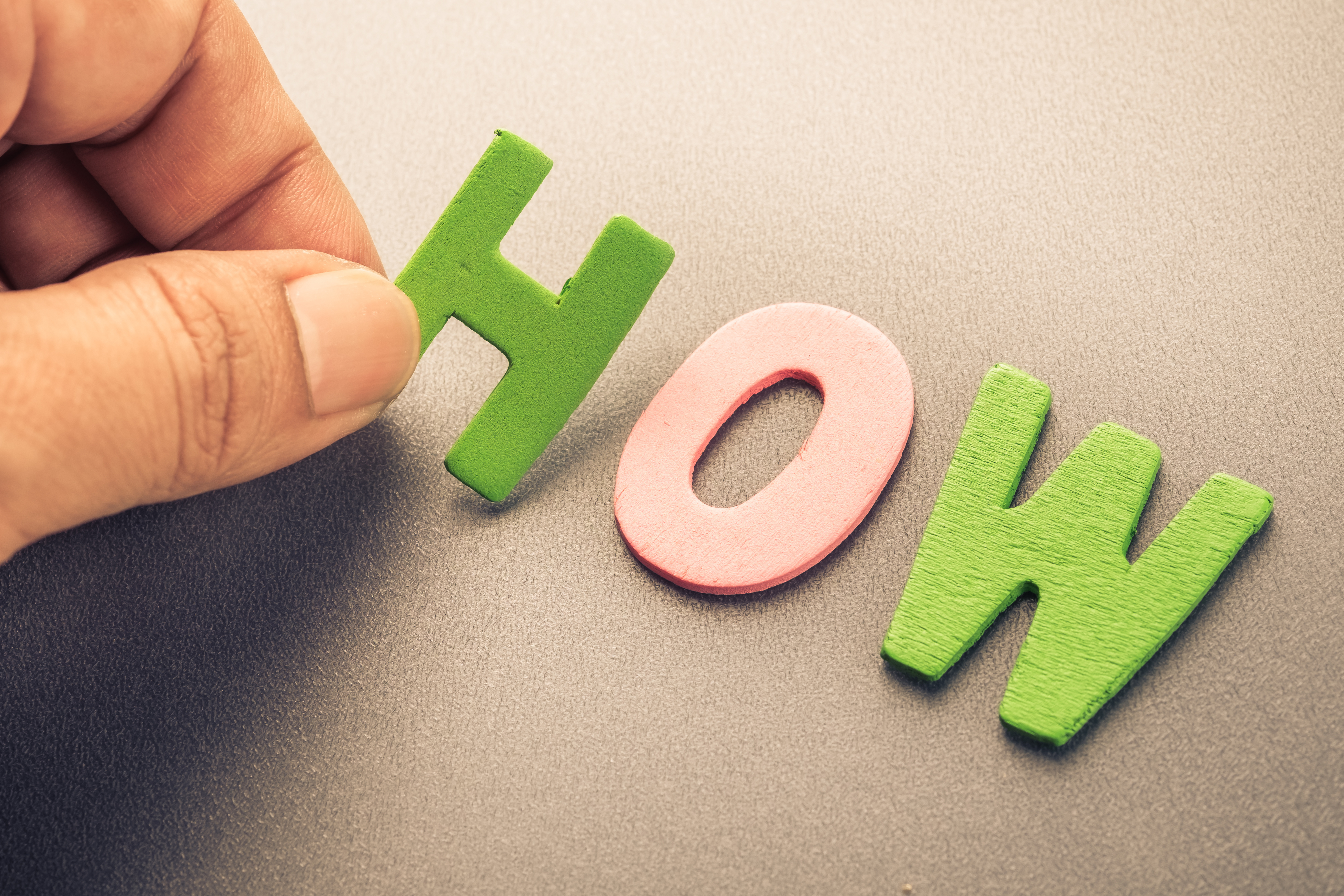 How the research was done

In the first case study, survivors of domestic abuse provided feedback via questionnaires to specifically ascertain whether participants perceived any changes in their financial capability. The questionnaires were provided in a variety of formats, both online and post. Participation in the evaluation by service users was entirely voluntary and all participants were informed that their participation did not form part of the domestic abuse support they received in line with the ethical framework for the evaluation.

An average timing of 14 to 18 weeks was specified as the duration that the study participants will be receiving support. But due to the nature of the service and the contextual factors that affect various components of MAS, it was not always possible to adhere strictly to these dates and close a case within 18 weeks, particularly where the case was complex. Similarly, there were situations where limited support was provided on the telephone, which do not lend itself necessarily to full procedures.

SPSS, a standard statistical package was applied to analyse and describe the quantitative data. A Wilcoxon signed-rank test (popularised by Sidney Siegel (1956) in his influential book on non-parametric statistics) was used to examine statistically significant differences in the changes to the financial confidence and knowledge of service users and professionals. Thematic analysis was applied to draw out specific themes associated with the qualitative data, where appropriate. You can read the full evaluation report in the What Works Fund Evidence Hub here.

In the case of the Money Mentors programme, the aim of this piece of work was to explore whether there is scope to adapt the generic ‘Money Mentors’ programme to better suit the needs of domestic abuse surviviors. In order to assess this, SEA observed the delivery of the training to staff and interviewed two professionals. The course materials were also assessed. The report is available from SEA upon request.

Sen, A. (1988). The standard of living, Cambridge University Press.