The first event of the SCFE was held on 20th September 2017. ‘Achieving Success Velocity’, with Sarah Frame, considered strategies and actions that both men and women can implement to ‘unblock the pipeline’ of future female leaders and entrepreneurs

This event was open to staff, students and businesses and sold out. 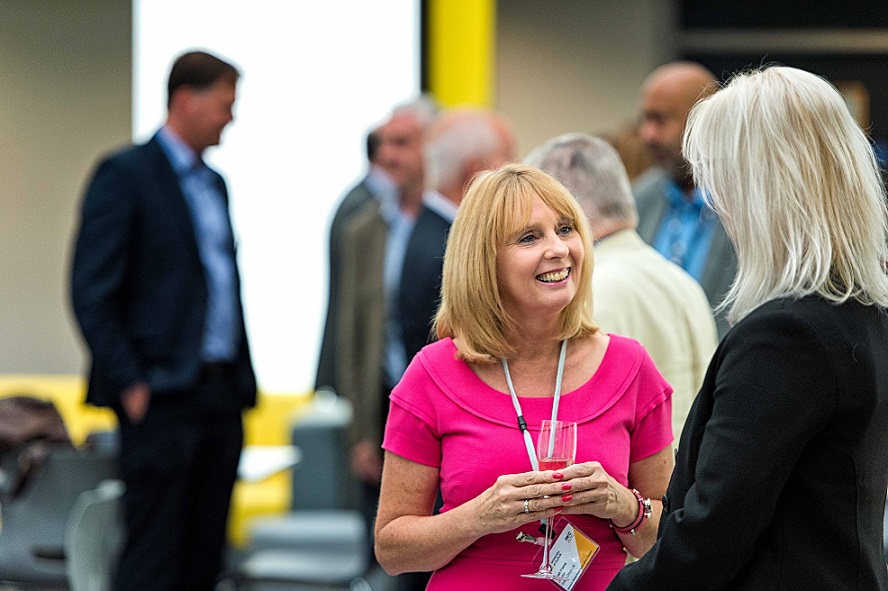 The SCFE officially launched on 4th October as part of the IWIC’s first anniversary and as the key initiative for year two. With over 100 attendees the launch presented a great opportunity to raise awareness of the SCFE’s plans and the importance of female entrepreneurship.

Mayor of Ipswich, Cllr Sarah Barber said ‘I am fully supportive of this new enterprise. A recent report has put Ipswich at the very top of the national league table for new start ups in 2017. Let us make sure that a good proportion of them are led by female entrepreneurs and I am sure that, with the support and advice in place, this will happen. I wish the Centre every success’.

Sally Goodsell of Anglia Capital Group and Jeanetter Wheeler, Birketts Solicitors both spoke at the launch. 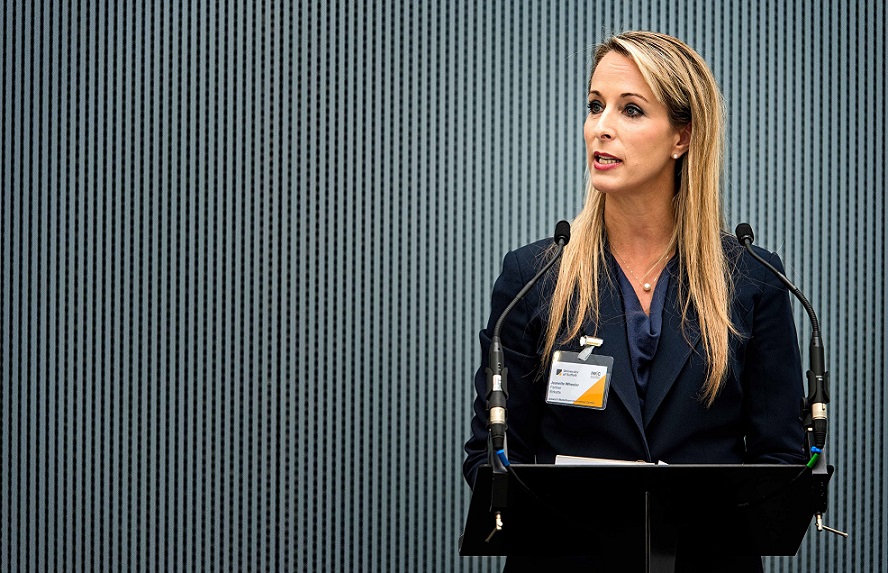 Mandy Haberman presented the first in a series of talks from high profile entrepreneurs Thursday 7th December 2017. Mandy Haberman is an expert on infant feeding with over 35 years experience. Formerly a graphic designer, her career changed direction when her third child was born with a syndrome that made normal feeding impossible. Dedicating her life to helping mothers feed their babies in the best way possible and to helping youngsters developing feeding independence; she became an award-winning inventor and entrepreneur. Mandy is the recipient of a number of prestigious awards for her innovations: British Female Inventor of the Year in 2000; shortlisted as a finalist of the prestigious Veuve Clicquot Business Women in the Year Award and recognised by HM Queen Elizabeth as a ‘Pioneer to the Life of the Nation in 2003. She is also an inspirational speaker advocating for women in business, highlighting the importance of innovation and intellectual property.

Mandy said ‘ It was an absolute privilege to be here because I think what they have set up here is the most exciting thing I have seen in education for innovation in a long time. If I was starting out, my life would have been so much easier if it had been here for me. If you’re an entrepreneur you often start up in your kitchen, building your business on your own, there is no one to spark ideas off, no one to give you that moral support and if you want expertise you have to pay for it, you know don’t know where to go for it so having an open house here for innovation I think is a huge benefit and opportunity and I think it is a fantastic resource. 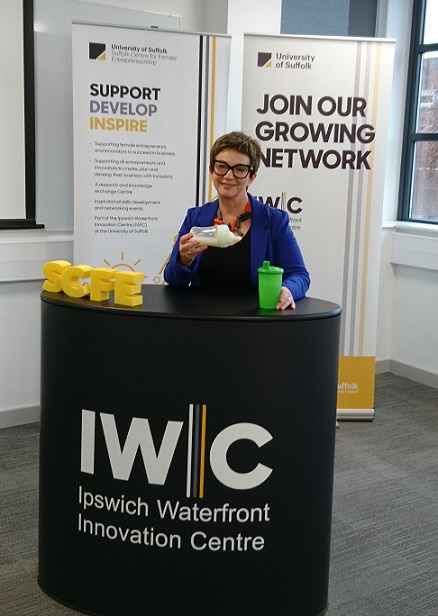 Lena Benjamin will speak at the next Women in Enterprise Event on 20th February 2018. Lena is a Serial Entrepreneur and Founder of empowerherglobal.com, an online platform providing strategic advice, content and support for female entrepreneurs. She is an advocate for female empowerment which started in 1999 as a young committee board member for a prestigious annual women’s luncheon. Lena previously developed online platforms including connecting proffesional women with member coachers and mentors in 2010. Her professional career includes 20 years of marketing, events, business support and client management experience. View the Women in Enterprise speaker series at IWIC with guest speaker Lena Benjamin below.