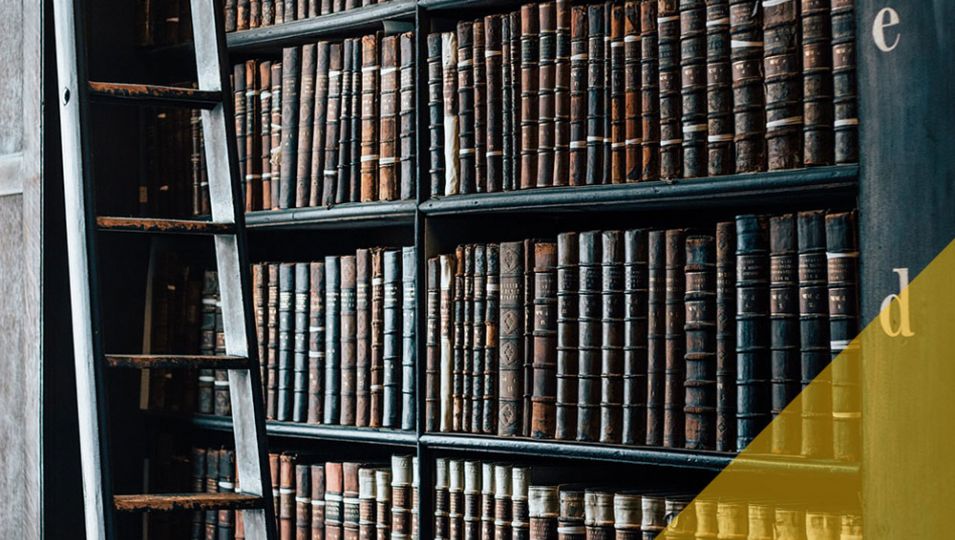 Ever wondered what it’s like to study a different subject? I’ve often thought about it as I’ve gone around other buildings and seen some of the equipment other students have been using. When I interview students for our 'Day in the life' series, it gives me a chance to get an insight into other courses. This time, I interviewed Hannah, a second year English student, who told me all about her experience so far.

What does your week at uni usually look like?

I have lectures such as Critical Theory, which is quite philosophical or economical depending on what theorist we’re looking at. In those lectures, we don’t look at literature, but it tends to be theories in general. It gets quite intense, but it’s very useful because it applies later to essays across all subjects. It teaches us how to think outside the box and how to think like an English student and helps us choose what approach we want to take, whether it be feminist or Marxist, but you can find your angle.

We also have workshops for things like Creative Writing. We’ll usually be given prompts and encouraged to share our creative writing. At that point, it doesn’t feel like uni but an enjoyable activity, which is really good. We also study Shakespeare where we’ll go really in depth into a text.

What kind of assignments do you have?

Everything’s essay based, but they’re usually quite different from each other, because some are critical and some are creative. Some are purely research based or encouraging us to think as a critic and will be more about discourse in the Humanities world. Then some are looking specifically at literary texts which are more close reading. We also have creative writing assignments, so we get to write our own short story for example. Sometimes we have presentations, but not very often.

Do you get to go on trips?

We go to the New Wolsey Theatre several times. We’re also encouraged to go on a lot of our own trips, such as to the Globe because English is such as choice based subject. For example, I might look at Marxism in King Lear, whereas someone else might be looking at Feminism in Withering Heights. We’re given the resources such as information about shows happening and how we can get student discounts, so we’re enabled and encouraged to go on trips.

What do you do outside of lectures?

It might sound like I’m lying, but I do actually read books outside of my lectures. I also like to explore places like London and art galleries. I love my subject a lot, so it tends to carry on outside of assignments and class.

What advice would you give to a student considering studying English?

Do it! I would definitely encourage it, especially here at Suffolk because you get to pick your modules, so you can choose to make it creative based or critically based for example. You can make this course your own with what you choose. Keep your options open with your modules because when I started, I wanted to just do a creative route, but now I’m focusing more on journalism. I have the space to explore that without tying myself down into anything.

The tutors are really supportive and genuinely care about where you want to go with your course and make time for you.

Image by Free-Photos from Pixabay