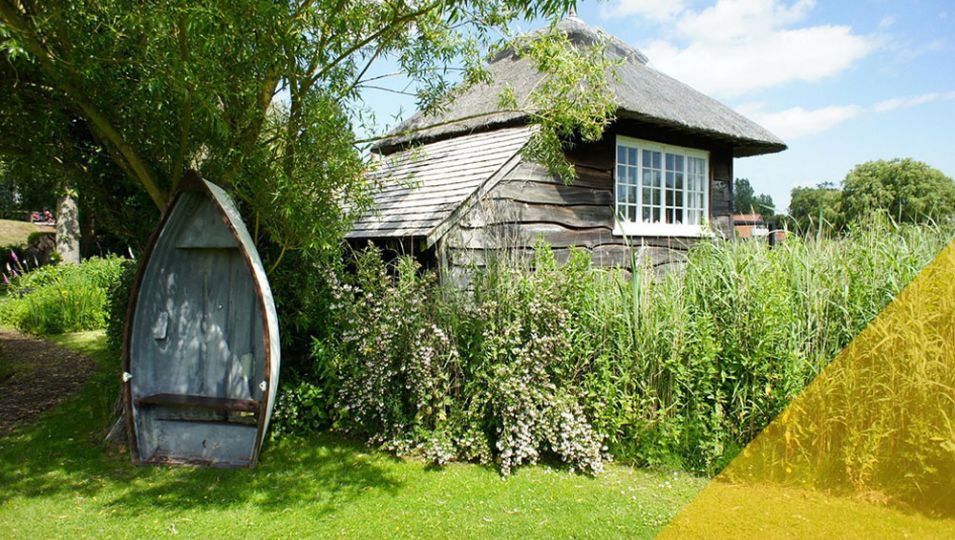 Suffolk is associated with a lot of celebrities and famous figures, which isn't surprising with our countryside, coast and cities. Here’s a few you might know!

Ed Sheeran grew up in Suffolk in the small town of Framlingham. His song “Castle on the Hill” is about his childhood in Suffolk and Framlingham Castle. It’s worth a visit there, especially if Ed thinks so! Fun fact: Ed Sheeran was an Honorary Graduate from the University in 2015.

Many of us will associate our teenage reading to Anthony Horowitz, with his well-loved books like the Alex Rider series. The author lives in Suffolk and loves the countryside around Woodbridge and Orford. Woodbidge is only a 15 minute train journey from Ipswich, so go and check it out and see if you like it as much as Anthony Horowitz does.

A lot of us will know June Brown from her appearance on EastEnders (Dot Cotton). She’s been an actress on the TV show since 1985, with a couple of breaks in between. She grew up in Needham Market, but now lives in Surrey and was an Honorary Graduate at the University back in 2011.

Although J.K. Rowling has never lived in Suffolk, Harry Potter has! A house in Lavenham was used as the birthplace of Harry Potter in the final two films, and was recently put up for sale for £1m.

Another Harry Potter connection, Voldemort actor, Ralph Fiennes, was born in Ipswich along with his five siblings before moving to start his film career.

Bill Nighy loves the Suffolk coast and now lives in Adleburgh. Speaking to The Telegraph about his love of the county, he said: 'I love the area with all my heart: Dunwich for dramatic cliffs; Aldeburgh for tea and world-class fish 'n' chips; and Walberswick for sandy beaches and crabbing.'

The chef and best-selling cookbook author, Delia Smith, lives in Stowmarket. She has been known to love the local farm shops and often uses local produce for her cooking.

George Orwell was originally born as Eric Blair, but as a teacher in Suffolk in 1932, he changed his name and named himself after the Orwell River that runs through Suffolk. He lived in Southwold, where he wrote his books that we all know very well today.

The original Poldark series from the 1970’s starred Robin Ellis, who was born in Ipswich. Although they didn’t stay very long, due to his father’s duties in the RAF, he has been a lifelong Ipswich Town fan and often visits the area.

Marcus Evans was born near Bury St Edmunds, but grew up in London. However, he is the owner and chairman of Ipswich Town Football Club, and he often stays in the town, arriving by helicopter. Look out for him next time you’re around Portman Road!