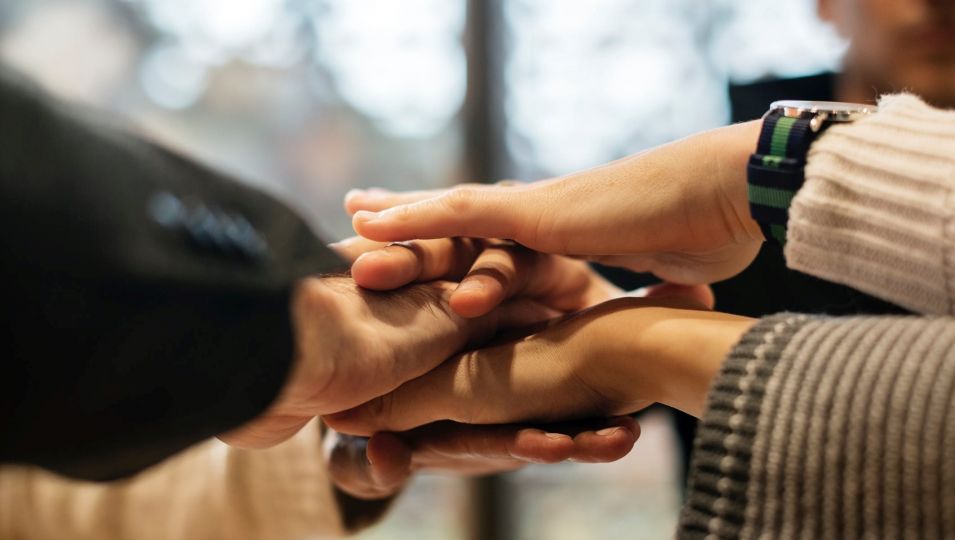 We begin with Maria’s story (real names have been changed)…

Maria has lived in the East of England for the last 4 years moving here from Portugal with her husband and her two children.

Life had become difficult in Portugal for the couple and they moved to the UK for a new start, a fresh start.

And it was a fresh start for a short time- but then abuse that Maria’s husband had promised her would stop when they moved started again here in the UK.

Maria’s husband was physically, emotionally and financially controlling and abusive towards her.

After 4 years Maria decided that she would ask for help and she went to her local housing options team to ask for that help.

She brought with her two children and a small bag of belongings she had packed.

The Housing Options team contacted an out of county refuge for Maria.

Maria was told that as she would not qualify for housing benefit so she would not be able to access an emergency bed in a refuge. She was told she had ‘’NRPF’’* and there was no support available for her.

Maria has no support network in Portugal. Her parents are no longer alive and she was an only child.

Maria has been attending a mum and toddler group at the community café to help her learn English. Maria was never allowed to work/ have her own money. Her husband controls all her movements.  This mum and toddler group once per week is her only social network.   Maria’s children are aged 2 and 4.

That night, Maria returned to her husband feeling she had no other option. 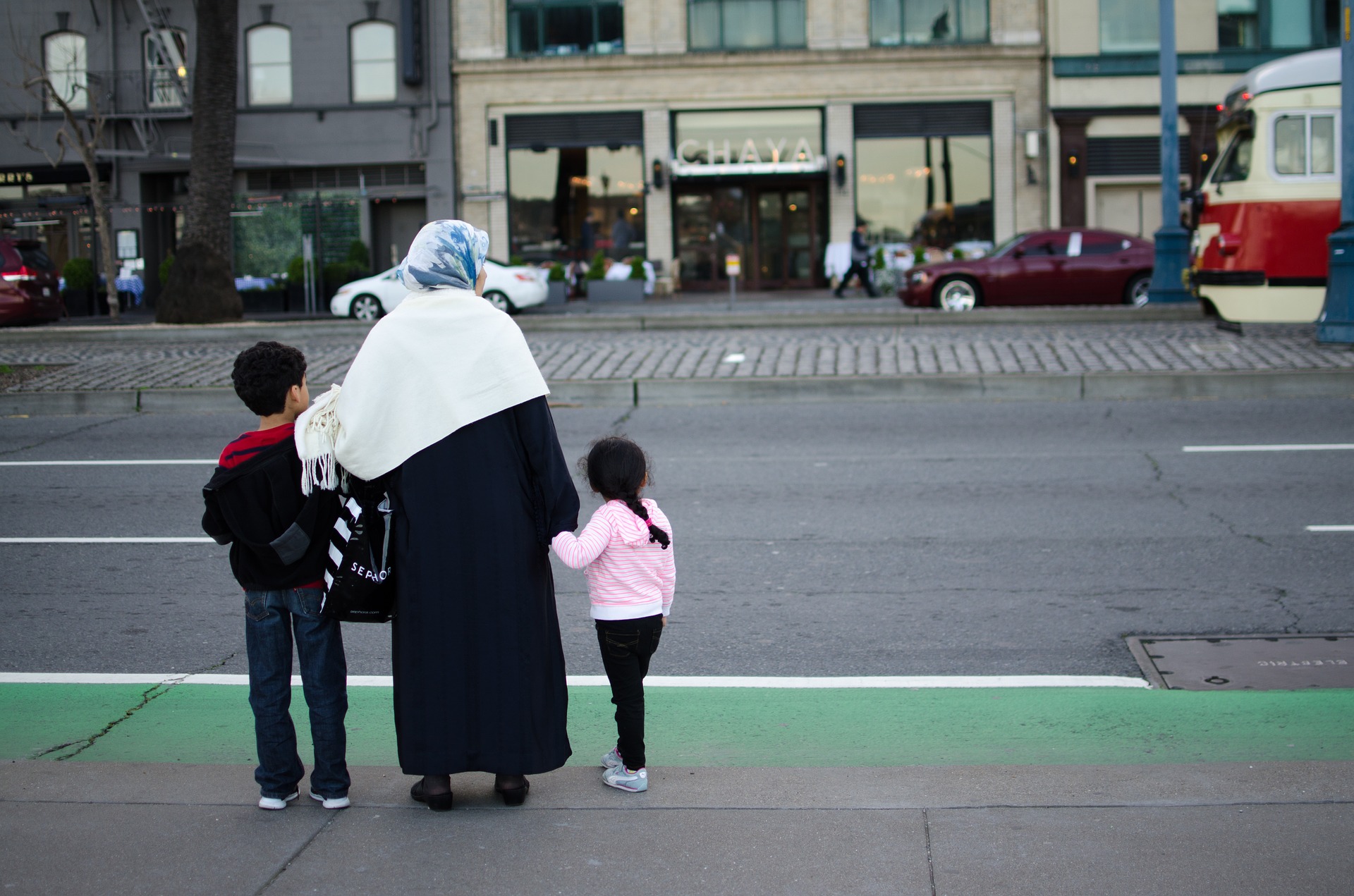 Migrant women fleeing violence are at a greater risk when they are not recognised as victims of violence but as immigration offenders. A survey by Imkaan in 2010 found that 40% of 183 women with insecure migrant status stayed in their abusive relationship for more than 5 years out of fear of deportation. An alarming 92% of these women reported threats of deportation from a male perpetrator.

While men can also be victims of domestic abuse, women are the most impacted by domestic abuse. Gender intersects with economic inequality to further increase situational vulnerability to domestic violence (Walby et al. 2015; World Health Organisation, 2012).

A response to the Imkaan survey report has resulted in a campaign by Latin American Women’s Rights Service called the Step Up Migrant Women UK campaign on the 1st of November to demand a separation of immigration control and victims’ right to safety and protection. #StepUpMigrantWomen specifically calls for safe reporting mechanisms to separate reporting of crime and access to support services from immigration control.

Research by the human rights organisation, Liberty has revealed that the UK’s current policy goal of creating a ‘hostile environment’ for non-citizens (defined as migrants without legal status) is affecting non-citizens’ access to services, exclusion from education, healthcare and housing.  It is worth noting that individuals who are in the UK on a spousal visa can access support through relevant legislation and policy should a relationship break down due to domestic abuse through the domestic violence concession.

However, European nationals may be prevented from claiming welfare benefits, homelessness assistance or getting a housing allocation from the council when they do not meet the eligibility criteria** for these services. This also includes having no entitlement to conventional domestic abuse support services which provide safety and sanctuary from the perpetrator of the abuse.

Cases like Maria’s are referred to Multi-Agency Risk Assessment Conferences (MARACs), when assessed as ‘No Recourse to Public Funds’ (NRPF’) and at a high risk of domestic abuse, but often no place in mainstream refuge can be offered immediately.

Specialist advice is typically required around how to retain the victim’s free movement rights or establish/vary their rights to reside in the UK, and if any housing support is available, what evidence they might need to prove an entitlement. Where someone is at crisis point, overcoming this barrier and ensuring that someone is temporarily housed safe pending an understanding of the victim’s immigration status and rights are vital. 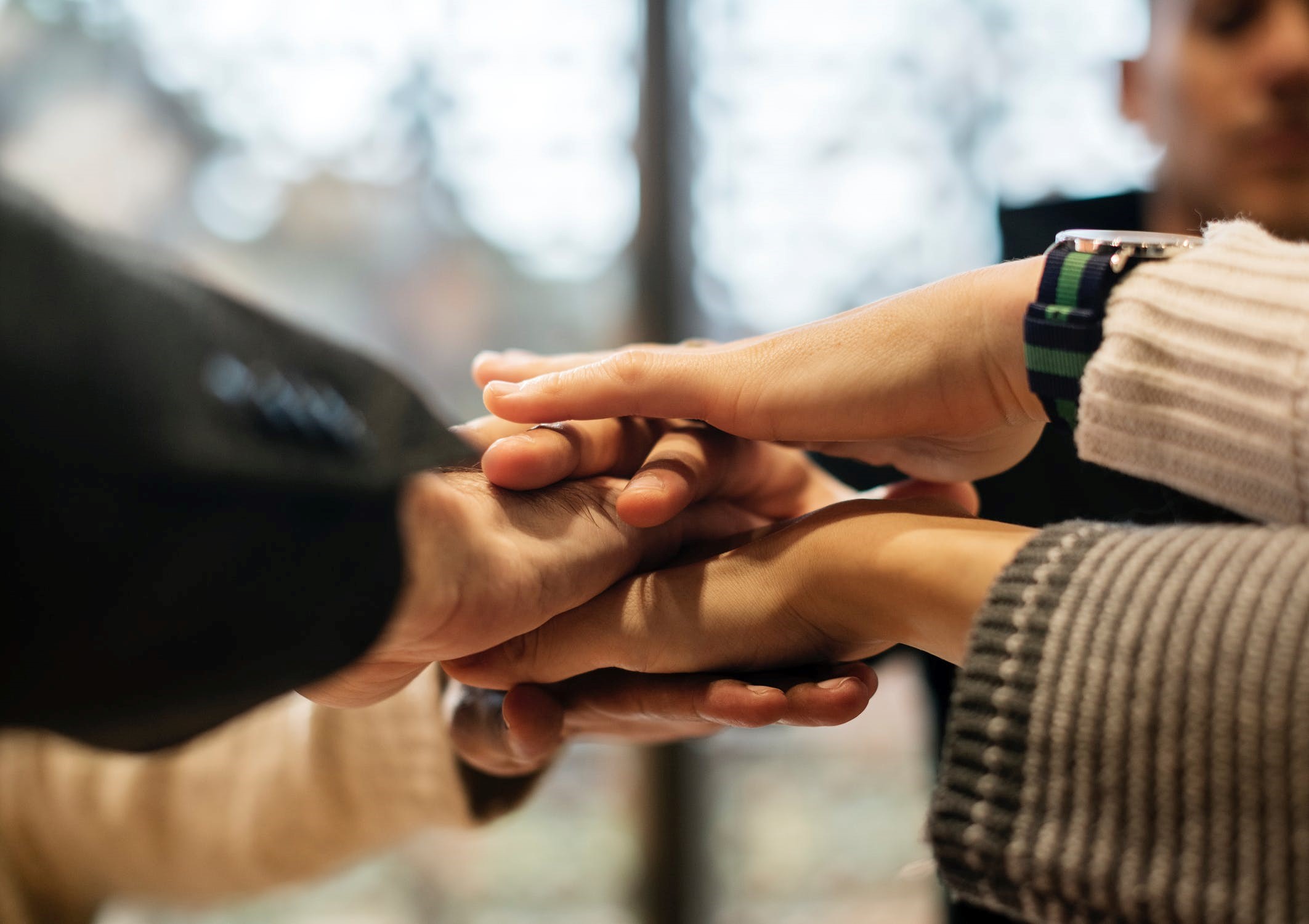 A local response to this gap in provision is Project Safety Net+ (PSN+), which has been implemented in Norfolk and Suffolk by Leeway Domestic Violence and Abuse Services. Funded by the government’s Controlling Migration Fund (CMF), Project SafetyNet+ is a two-year project to support adult migrant victims of domestic abuse who are likely to have no recourse to public funds (NRPF) due to one’s immigration status in the UK. The service is being provided in three strands across Norfolk and Suffolk:

Norfolk County Council has commissioned the University of Suffolk to carry out a realistic evaluation of Project Safety Net Plus (PSN+), led by Dr Olumide Adisa. This project aims to fill a gap in existing research that incorporates an intersectionality lens. Additionally, to examine the tensions that exist between increasingly restrictive national immigration law and policy and local authorities’ provision, within a domestic abuse context.

In applying the methodology, the lead researcher held informal consultations with domestic abuse practitioners who are members of the Suffolk Domestic Abuse Partnership and Norfolk Domestic Violence Forum, and social workers working in domestic abuse at Norfolk County Council. 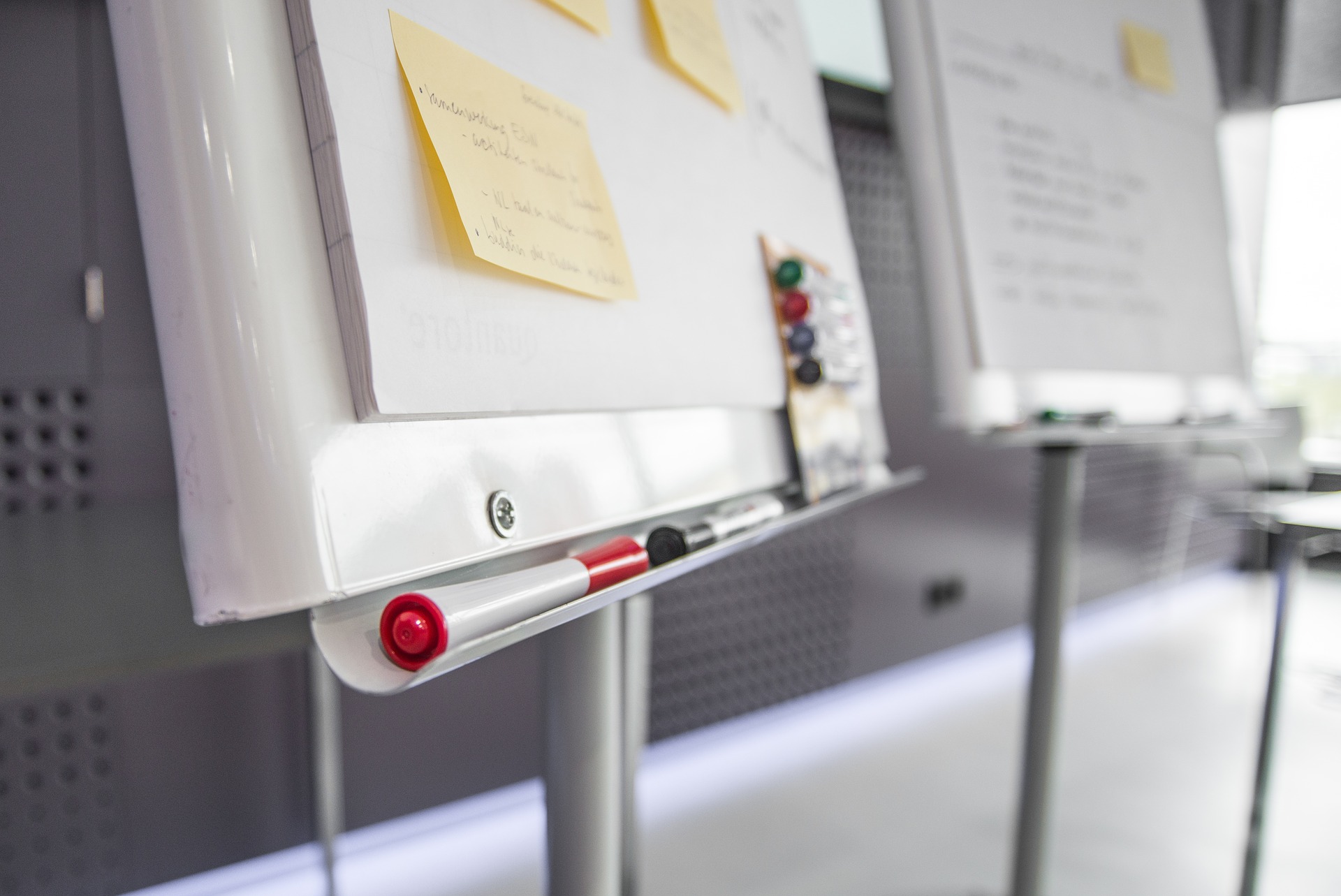 A core aspect of PSN+ is the support provided by the trained multi-lingual community advisers to develop safety plans, and through other specialist advisers determine victim’s rights and entitlements in the UK. PSN+ is leading us to ask new questions around current provision and the importance of listening to migrant women’s voices in shaping responses to domestic abuse. This work is leading us to think about under-researched areas based on emerging data from PSN+. These are: the role of sanctuary cities; a survivor's agency in deciding to return to country of origin; and the intersecting areas arising from complex needs.

The evaluation employs a multi-method and theory-based approach to address the research question: ‘What works, for whom, and in what circumstances and in which respects?’

As the project is a pilot, the research aims to provide an immediate evidence base in checking and further developing the rationale for CMF interventions, as well as ensuring that outputs, outcomes and wider impacts are clearly linked up.

Emerging findings from this project will be featured in the soon to be launched Domestic Abuse Research Network in June 2019; a development day in August 2019; and in a co-produced public engagement event in Nov 2019.

*Someone who is NRPF cannot access specific public services, including housing benefit which funds most refuge beds. They can use other public services not on this defined list:   https://www.gov.uk/government/publications/public-funds--2/public-funds

** Eligibility for services is often referred to as having the 'right to reside' or being a 'qualified person' or 'exercising a treaty right'. Support offered and received depends not upon risk of violence/abuse to the woman in question but rather on the migration pathway under which she entered/remains in the UK (Segrave, 2018).