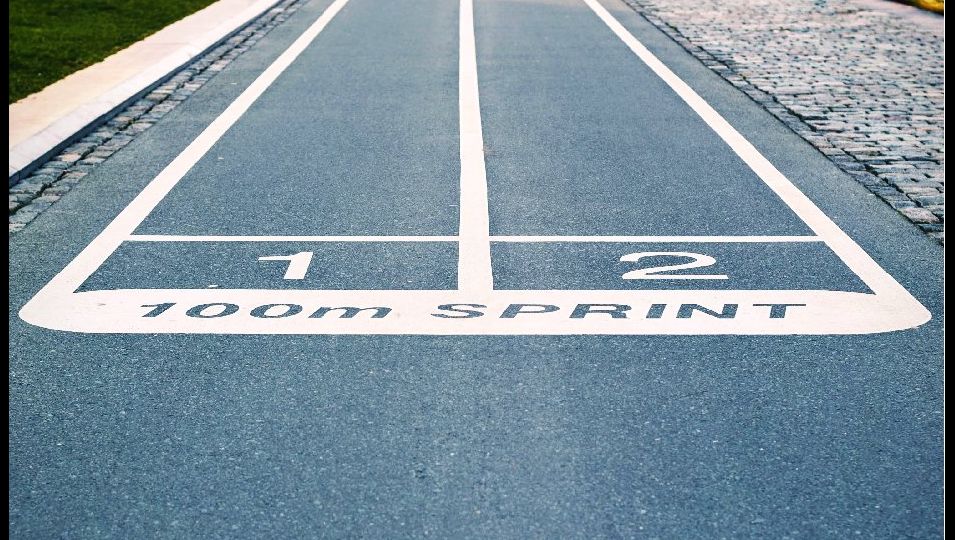 Acute and chronic enhancement of athletic ability is central to the success of many elite sports performance departments. Often, the differences between desired sporting outcomes and failure are marginal, with physical preparation playing a key role, among other aspects, in determining performance. Nonetheless, the time and investment placed into physical development range widely between sports and philosophies. With the documentation of ideas and methodologies through social media and peer-reviewed literature, new methodologies such as the Flywheel are being thoroughly investigated to determine their efficacy and value in practice. Similarly, utilising various methods during warm-up protocols to enhance acute performance in training or competition has received interest. Interestingly, the Flywheel may be an effective tool in the locker of the modern-day sport scientist to optimise this process. It has been shown that due to various neural and muscular factors, the ­­­­rate of force development and torque are enhanced, which we stipulate is a major factor in performance enhancement 1. Previously, Beato and colleagues from the University of Suffolk highlighted that the Flywheel may enhance force production, jumping and sprinting ability for up to 3-7 minutes 2. Although the use of post-activation potentiation (PAP) is well-documented in the literature with traditional methods, not much is known about the effects of varying modulating factors during flywheel exercise. Modulating factors are considered to be an exercise’s volume (repetitions), intensity (load), rest in-between sets, among other factors. Specifically, our group was interested in investigating the effectiveness of different inertial loads during a flywheel squat protocol for enhancing PAP.

Our aim, following our previous investigation that determined appropriate time windows for a PAP protocol (3 to 6 minutes), was to investigate the effects of varying inertial load (intensity) on PAP of jumping and change of direction ability and to confirm the time windows necessary after a Flywheel squat. Determining if there was an intensity related effect on PAP, as seen with traditional methods 3,4, is crucial for optimising PAP protocols and adaptations to training.

Participants performed both control and experimental conditions in a randomised order. We then compared two different inertial loads (High Inertia=0.061 kg.m2; Medium Inertia=0.029 kg.m2) at 1, 3, and 6 minutes after 3 sets of 6 repetitions (with two minutes of passive rest in-between sets) of half squats to control values of 5-meter change of direction, long jump, and countermovement jump ability. 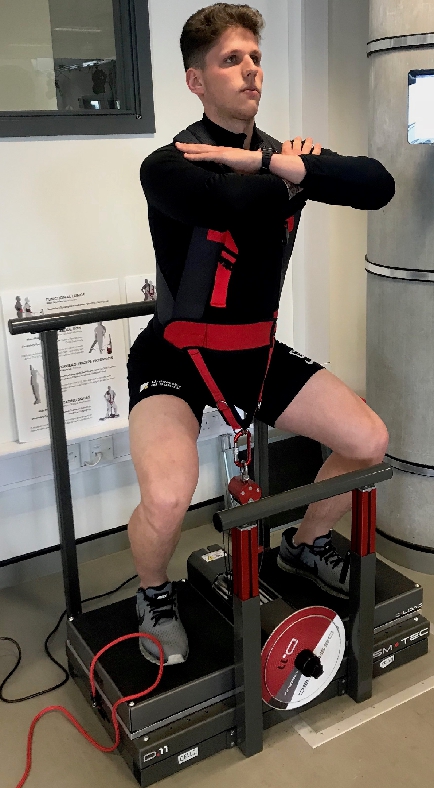 The present outcomes have highlighted that both medium and high-intensity Flywheel exercise may elicit a similar post-activation potentiation response for long jump, countermovement jump height, as well as 5-meter change of direction ability in male university athletes.

These results highlight the improvements in performance that occur within the identified optimal time window (3-9 minutes) 2 for change of direction and long jump ability. This temporary enhancement of ability could be utilised within a complex training protocol (pairing two exercises together) or prior to competition to enhance performance. The incorporation of Flywheel devices in complex training protocols is therefore warranted, although we still have many questions to answer regarding its effectiveness. Nonetheless, the current findings suggest that there are no acute differences between intensity, which contradicts previous recommendations with traditional methods such as the Back squat), as previously reported 2. These results may also provide some insight for practitioners who cannot test athletes individually due to lack of equipment or time. 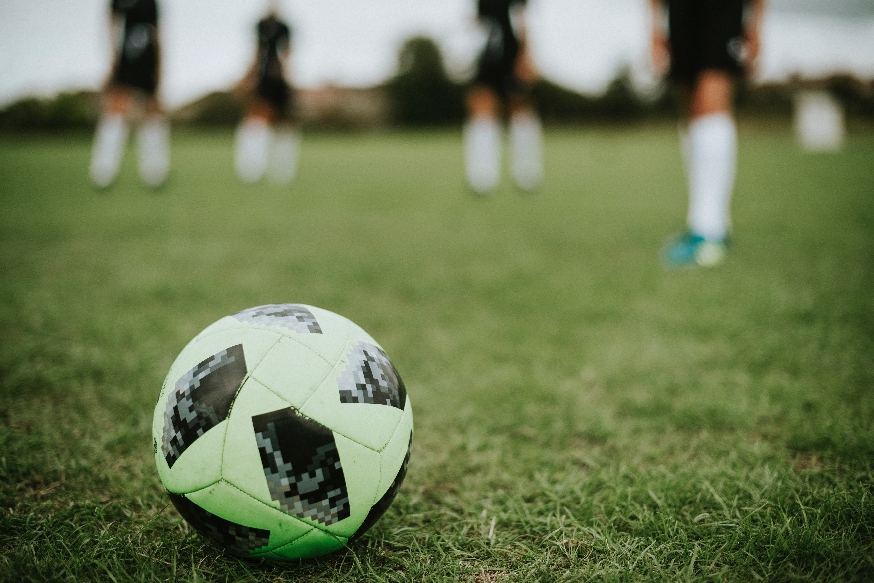 My role within the team

Throughout the initial investigation in early 2018, my role was to primarily collect data and liaise with participants. This opportunity offered me the chance to interact with lab equipment and establish trust and respect with my lecturers. I also took this opportunity to enhance my writing skills, which was very useful for the follow up studies that we were doing. This project was the main focus of my undergraduate degree and was my first real opportunity to see what it was like to start a project from the very beginning all the way through to submission.

We’ve also been investigating the use of accelerometry derived metrics to determine neuromuscular fatigue, which was another great investigation to be a part of. Several other investigations that have been ongoing are related to the differences between traditional weightlifting methods and flywheel devices and the impact of Flywheel volume on PAP.

I believe that the clear progression and support provided throughout this journey has really enhanced my critical thinking and approach to practical issues within Strength and Conditioning and Sport Science. Ultimately, this opportunity has sparked my interest in applied research, and although very demanding, it’s also been extremely rewarding. This experience has truly allowed me to develop another career path and has led me to re-evaluate many of my goals and objectives.. I feel that this experience has also improved my ability to understand, synthesise and relay information to others. I am so pleased with the progress that I’ve made this year with research, personal goals, and coaching. I look forward to continuing my growth and improving my ability to answer questions that are of importance for elite performance and recovery.

I cannot end this piece without thanking the entire Sports Science department who have supported me through this journey. I would especially like to thank Dr. Marco Beato for his guidance and support throughout my undergraduate degree, trusting me and allowing me to grow into different roles. The countless emails, messages, and effort put into my education and development cannot be quantified and I am also grateful to Adam Stiff and Dr. Stuart McErlain-Naylor for their support during the data recording of my dissertation.

Link to our articles: