A £5.5m refurbishment of theWest Building has created The Atrium, which opened in September 2016.

The Atrium has benefited from a complete refurbishment of the current facilities resulting in the provision of modern, accessible facilities including:

The building will be known for bringing STEM subjects (Science, Technology, Engineering and Mathematics) together. Alongside The James Hehir Building, already located on the Waterfront, The Atrium will further increase provision in this growth sector.

The building previously housed the Estates and IT teams who have now moved to Thomas Slade Court.

The refurbishment of the West Building was made possible partly thanks to a £1.75m award by the Local Enterprise Partnership (LEP) as part of the New Anglia LEPs Growth Deal with the Government. 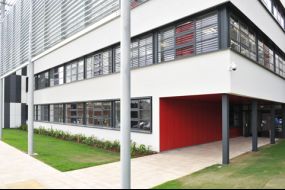 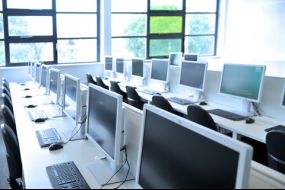 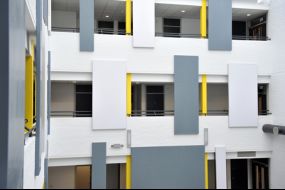 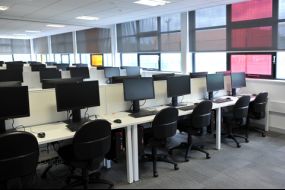 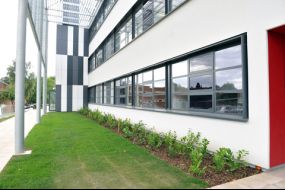