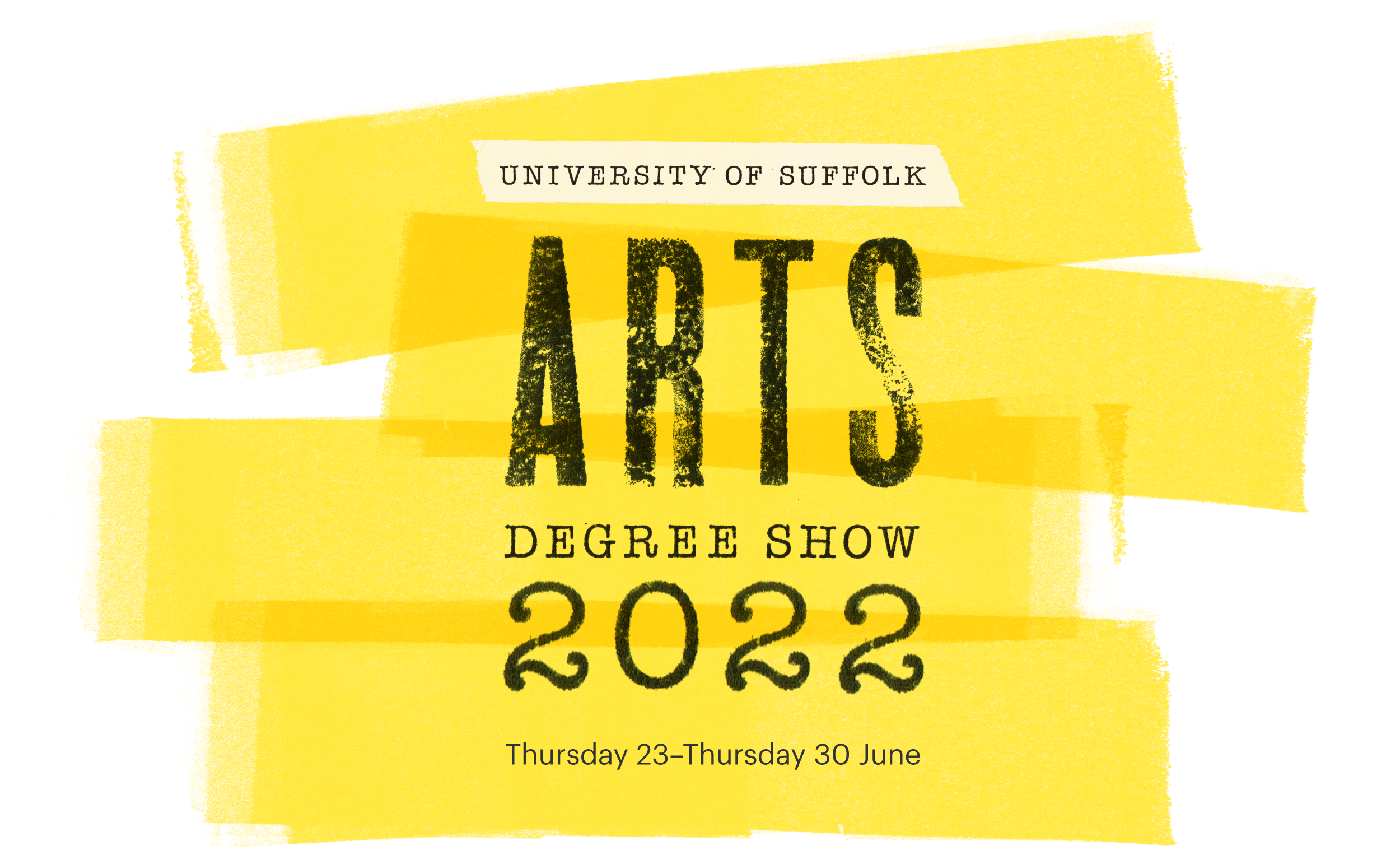 The School of EAST is proud to announce the return of the Arts Degree Show in 2022 after two years absence.

You are invited to share in the celebration of our students' achievements, and we look forward to presenting work from the following courses:

As Dean of the School of Engineering, Arts, Science and Technology, I am very pleased to welcome you to the Arts Degree Show 2022. It is a particular pleasure that this show returns to be a physical event following the outstanding, but different, online versions of the last two years. The show highlights the outstanding creativity of our Arts’ students, supported by our magnificent teaching and technical support staff. It is the creativity of our students and staff that provides us with inspiration, thought-provoking challenges and enjoyment.

Volume Zero is our attempt to create a new narrative for Architecture and Education based on sustainable and responsible choices, saving of resources, reuse, ecology, wellbeing and displaced communities. The Degree Show tells the chronicle of becoming designer at university and symbolically presents fresh architectural understanding in symbiosis with maturely articulated spatial awareness.

Three years after our first Volume Zero exhibition, in 2019, we are pleased to celebrate again in person our students’ achievements.

This year's projects covered the major issues of climate change, the reuse of derelict housing in Ipswich and the social and economic agenda of temporary and displaced communities in Suffolk.

The third-year projects covered two areas, one urban, in central London, the other semi-rural, between the banks of the River Orwell. In the urban environment, the students tackled the themes of wellbeing and care, designing a building for the psychological support of cancer patients, based on the experiences of Maggie’s Centres. The second project, created on the Ipswich area of the River Orwell, is a ‘Living Bridge’, an investigation into the relationship between individuals, communities and the mobile element. After the historical research of the great living bridges (Ponte Vecchio, Pulteney Bridge, but also the more recent projects of Zaha Hadid for London and Yona Friedman for Paris) the students tackled the theme of “Architectural Crossing”.

Finally, the first-year students' project explored the design of a Ravintolapäivä, a typical example of House/Restaurant hybridisation, which in Finland makes it possible to transform the home, the domain of private par excellence, into a public space based on the exchange of food, experiences, ideas, narratives.

Volume Zero is our journey, our responsibility, and our commitment. 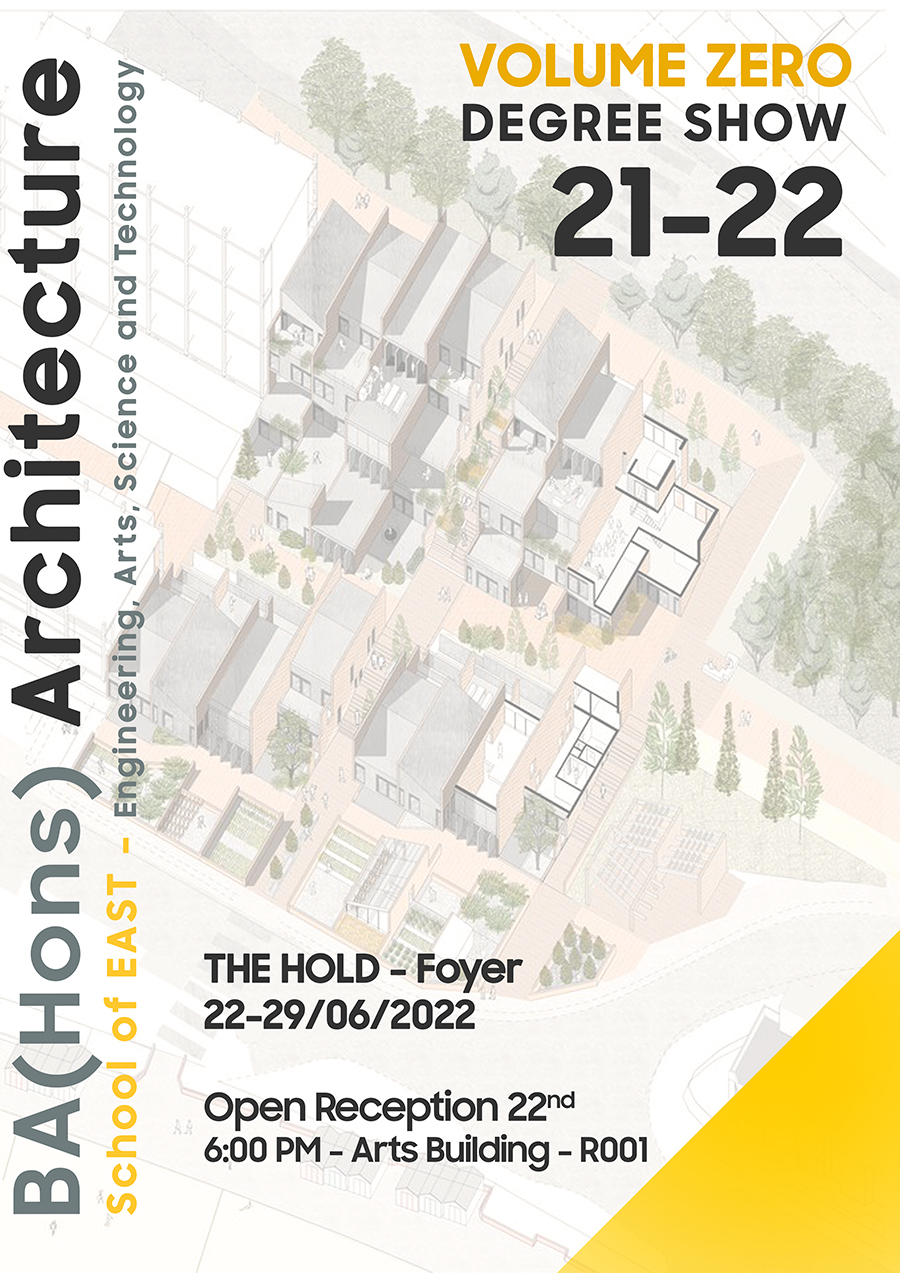 The BA (Hons) Digital Film Production final year students will be screening a selection of short drama, documentary and experimental films. Their work explores a variety of themes, based on original scripts and creative ideas.

A variety of styles and techniques are on show here, ranging from documentary on topical issues to bold experimental use of composition and montage in drama and experimental forms. Their hard work has involved creative use of locations, collaboration with actors, and direct engagement with local communities in East Anglia.

The students’ work is the culmination of skills acquired through individual and collaborative projects undertaken over three years. Students on the Digital Film Production course graduate from the University of Suffolk with a comprehensive set of technical, aesthetic and interpersonal skills that prepare them well for the challenges of an ever-changing workplace. 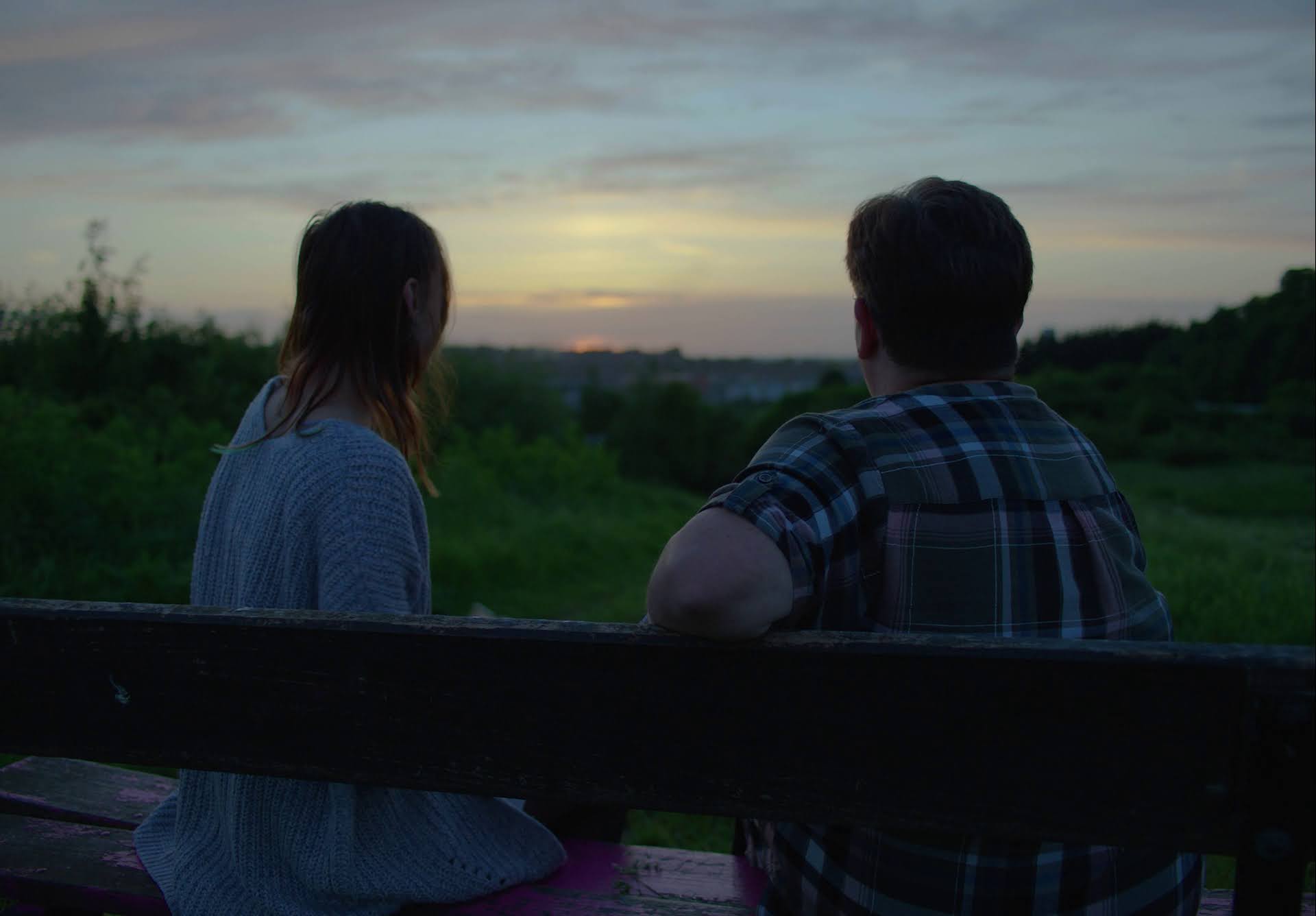 We are thrilled that this year our students are able to present their Degree Show Translations to the public throughout the top floor studios in the Arts Building at University of Suffolk. This exciting exhibition of work is the culmination of several years of experimentation with materials and processes, as well as testing out ideas and theoretical positions. Here, the graduating students translate their points of view, concerns and enthusiasm about the world in which we live into visual and audio manifestations; provoking discussion about loss of natural habitat and species, sense of place, materialism and self.

We are proud at the University of Suffolk to offer bespoke support that nurtures each individual student’s talents. This is particularly apparent in the shifting dynamic which makes every end of year show unique. This cohort of Fine art students is no exception as they present work with a wide variety of materials from deconstructed found and everyday objects, oil on canvas, screen-printed clay slip, botanical illustration, yarn, projected image and sound. 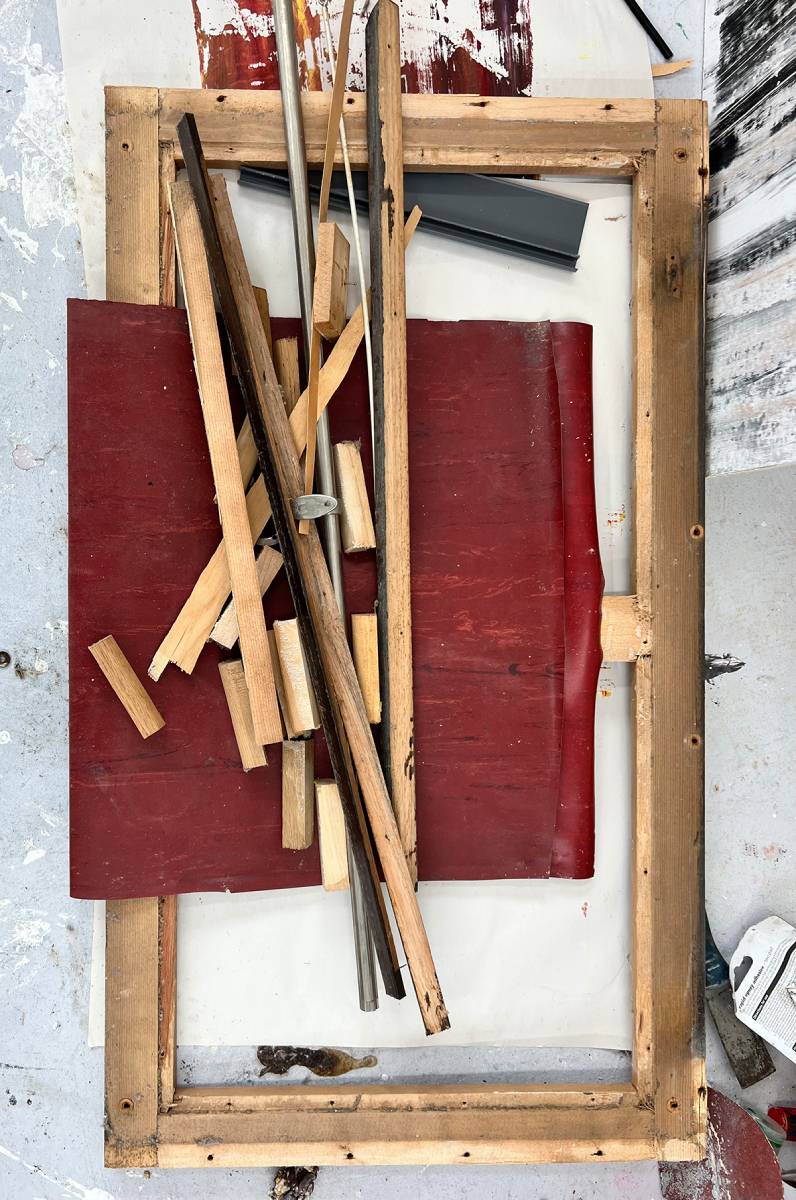 The Graphic Design students exhibiting at the University of Suffolk 2022 Arts Degree Show are the first cohort to take part in an on-campus degree show for 3 years, something that they themselves have never had a chance to visit in their time with us, let alone be a part of. Considering this, and that they have experienced over a third of their education online, it is entirely to their credit that none of this has affected the quality or creativity of the work they will be showcasing. The exact opposite in fact, as they will be demonstrating the breadth of their creativity, the critical thinking that underpins their work, and the professional skills that will enable them to step straight out of University into employment or postgraduate education.

It is therefore with great pride that the Graphic Design course team can stand alongside these young designers and illustrators, celebrate their successes, and wish them all the best for their future. Please join us in a welcome return of the Arts Degree Show, and see the work of those who will be shaping our future visual environments. 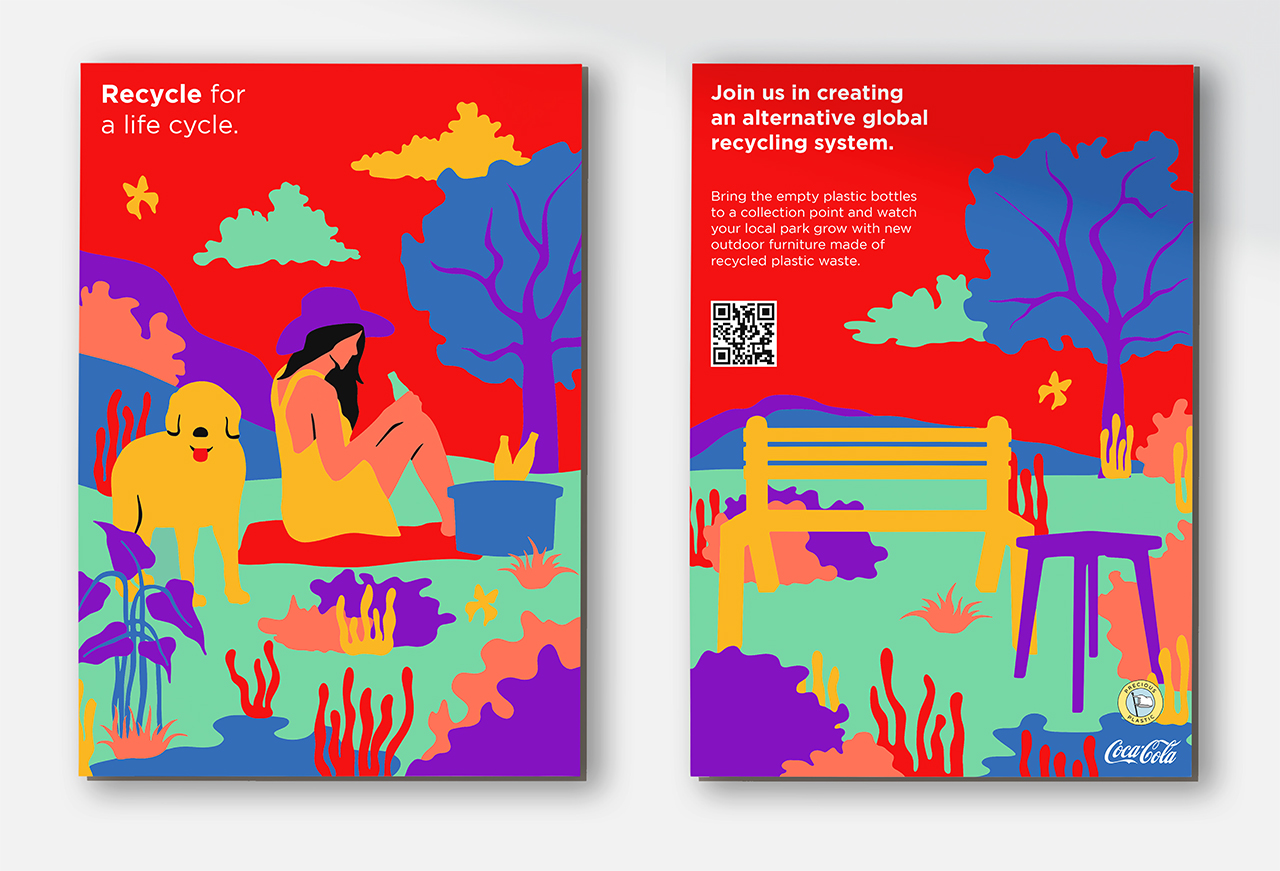 This year’s graduate show in photography is the first on campus since the pandemic. The students in this show have shown great resilience to complete their studies through these challenging times. This has resulted in each producing a significant and new body of work based on academic rigor and visual curiosity. Sometimes drawing on familiar art and photographic tropes, such as portraiture and landscape, much of the work this year explores our relationship and engagement with contemporary society, and photography, through the photographic image.

Some of the photographs are challenging whilst others have a sense of deliberation and quietness, all of them, both individually and collectively, however, reflect and encompass the world we inhabit today. 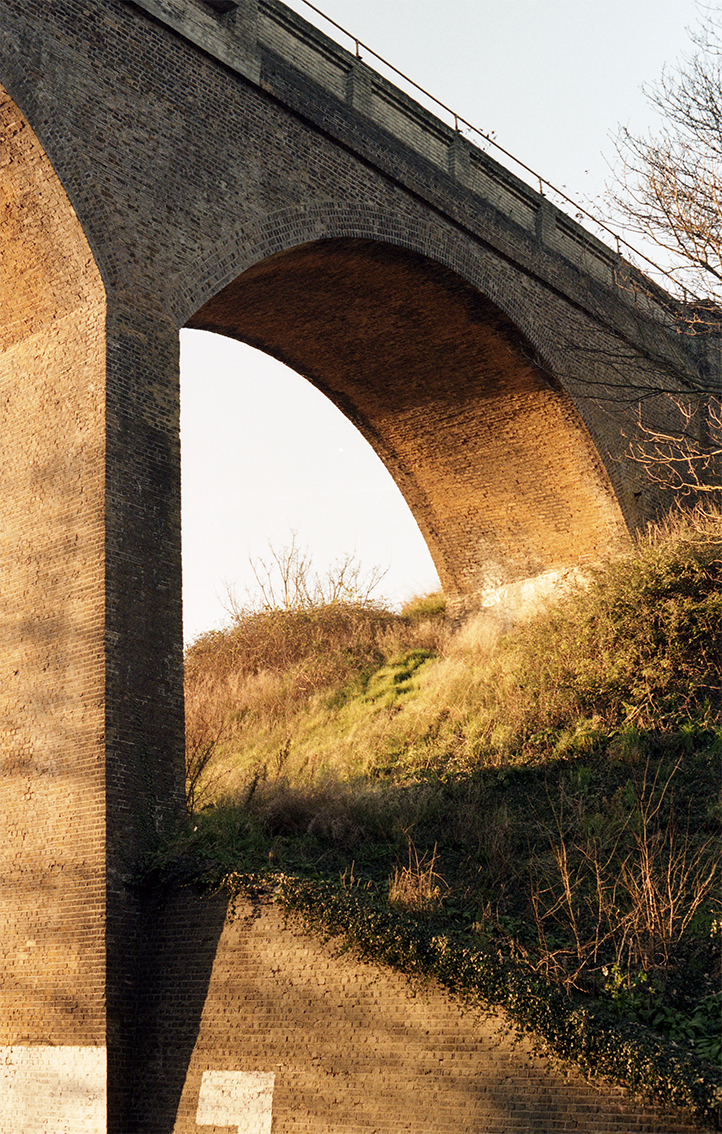 Private View guests are welcome to park at the University Car Park, from 5.00-10.00pm, at the same day rate as University of Suffolk permit holders.

Our normal parking restrictions apply for the public view times of the show.
The nearest public car park is located on Duke Street.

Please refer to our parking advice page for further information. 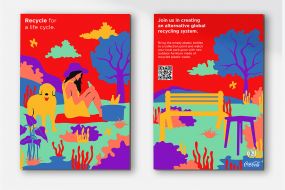 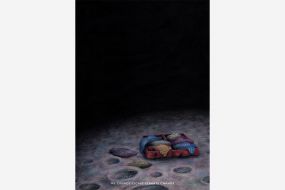 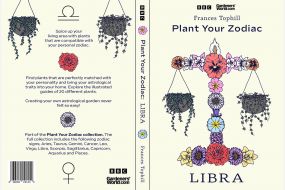 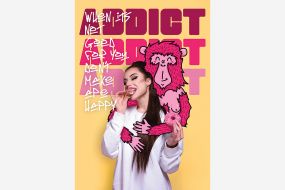 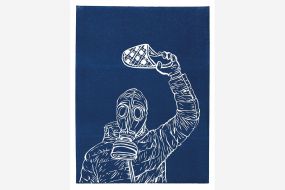 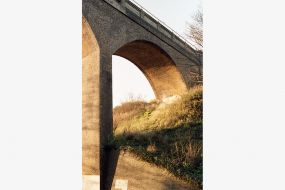 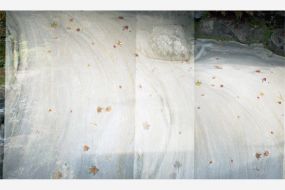 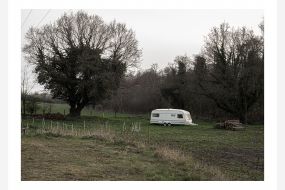 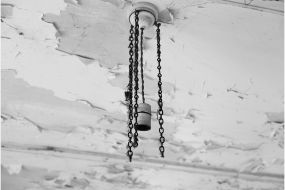 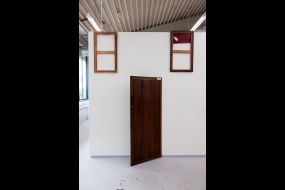 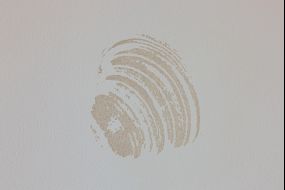 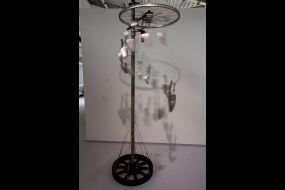 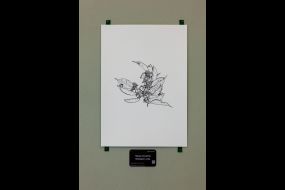 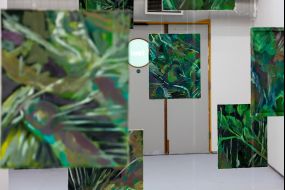 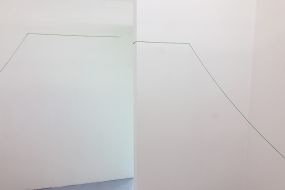 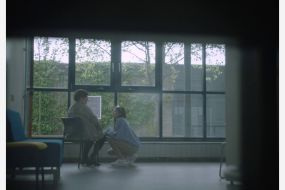 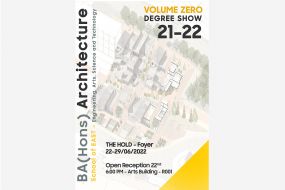 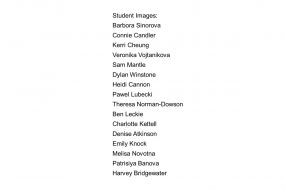