The Art of Czech Animation is the first comprehensive English language account of Czech animation from the 1920s to the present, covering both 2D animation forms and CGI, with a focus upon the stop-motion films of Jirí Trnka, Hermína Týrlová, Jan Švankmajer and Jirí Barta.Stop-motion is a highly embodied form of animation and The Art of Czech Animation develops a new materialist approach to studying these films.  Instead of imposing top-down Film Theory onto its case studies, the book's analysis is built up from close readings of the films themselves, with particular attention given to their non-human objects.  In a time of environmental crisis, the unique way Czech animated films use allegory to de-centre the human world and give a voice to non-human aspects of the natural world points us towards a means by which culture can increase ecological awareness in viewers.  Such a refutation of a human-centred view of the world was contrary to communist orthodoxy and it remains so under late-stage consumer-cap. 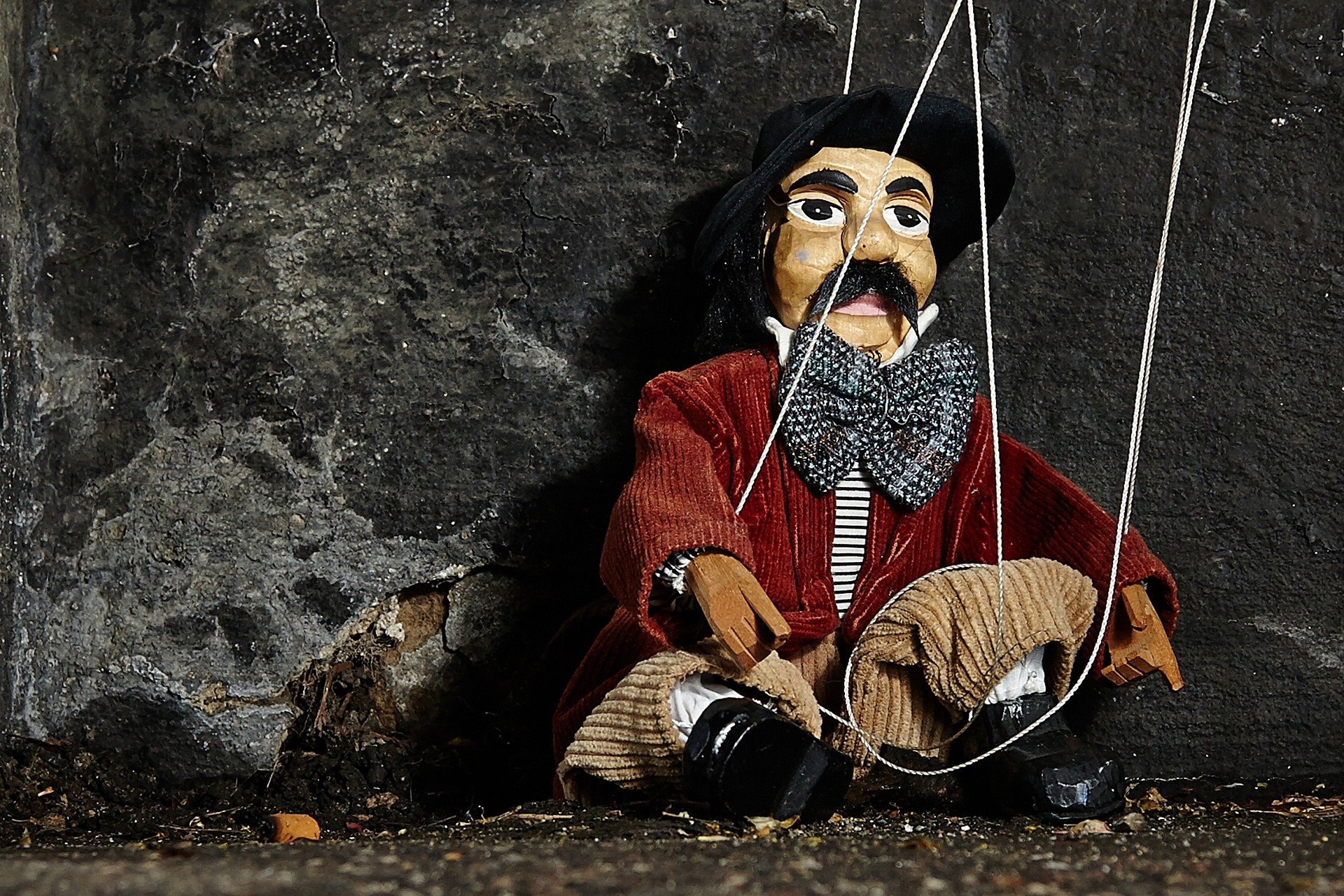