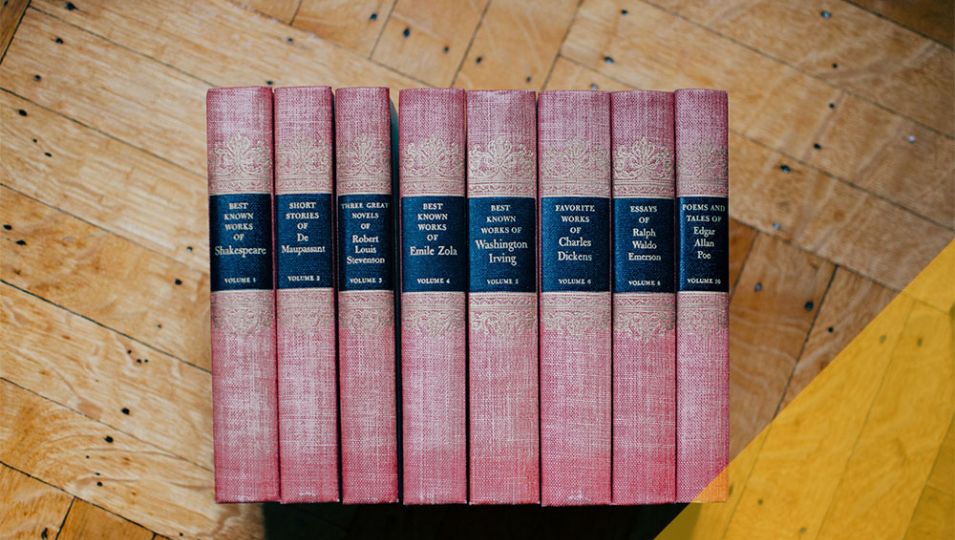 Andrea Smith, a lecturer in English is a finalist in the BBC Radio Three New Generation Thinkers this year. Read her blog post:

I love a detective drama. I also love Shakespeare. So imagine my delight when I found a scene in a Shakespeare play that seemed to exactly echo the way my favourite TV pathologists talk. And I wanted to share that with others.

Every year the BBC and the Arts and Humanities Research Council run the New Generation Thinkers scheme which looks for academics to appear on radio talking about their research. And they wanted programme ideas. So I decided to suggest something about Shakespeare and pathologists.

After weeks of waiting I found I was shortlisted – and have now just finished two days of selection via Zoom with the other 59 candidates. Ten of us will get to become official ‘NGTs’ – and many of the rest will hear their ideas on radio too.

The first day had lots of useful sessions – how to write for radio, how radio producers think – as well as an opportunity to talk about our programme ideas with our fellow candidates along with experts from the BBC. A bit nerve-wracking, but fascinating too, hearing about research ranging from Mao’s China to fantasy eco-fiction.

The second day was a lot more testing. First, we had to read a two-and-a-half minute radio-friendly introduction to an essay on our chosen programme idea – and then face the scrutiny of a panel of BBC producers and commissioners, grilling us about how we would develop our ideas further. And after that there was what they called a ‘Tag Team Debate’. We took it in turns to put one side of an argument, then the other. Everyone had really interesting ideas and the discussion was gripping – even if it was rather odd to argue one side and then effectively dismiss all your previous comments when you argued the other.

There’s now another wait to hear who’s through and who’s not. Cross your fingers for me. And if you’re curious about that bit of Shakespeare, check out 2 Henry VI 3.2.149-178. Just as long as you’re not too squeamish!

Find out more about English at the University of Suffolk with our courses such as BA (Hons) English and MA Creative and Critical Writing.

Photo by Kelly Sikkema on Unsplash