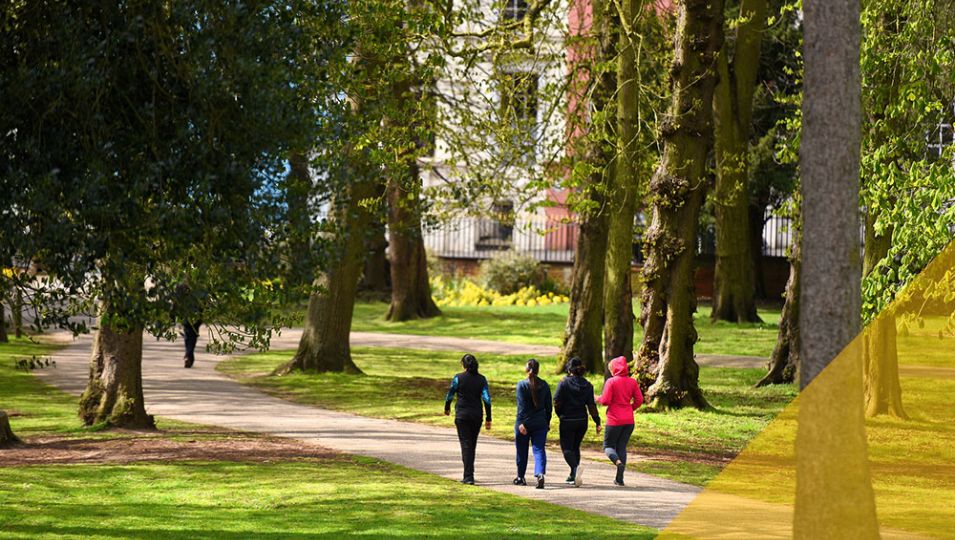 Christchurch Park is one of my favourite places to go in Ipswich. It’s so varied with its large green open spaces, outdoor gym, gardens and the mansion. This year, it’s the 125th anniversary of the park opening up to the public, but the history goes back even further than that. Here’s a few things you probably didn’t know about Christchurch Park.

It was originally much larger

The estate was bought by Claude Fonnereau in 1734 and was 32 acres larger then. His family would have sold more of the park for development in 1895 had the mansion not been sold to the Ipswich Cooperation.

It’s been involved in plenty of disputes

From whether to allow the public in or not, to public disturbances. The original owner, Edmund Withypoll tried to prevent access to the public fair in a dispute over boundaries in the 1560s. Many years later, in 1772, Thomas Fornnereau tried to only allow those who would sign an agreement entry to the park. Luckily now, anyone can access the park and enjoy its beauty.

It has a royal history, but not all good

The park has been visited by Prince Albert, Charles II played bowls there and Elizabeth I even stayed in the mansion twice. But Henry VI seized the land and destroyed the Priory that was originally there back in 1536. However, soon after, the land was bought by Edmund Withypoll and a mansion was built.

It’s had lots of renovations

From it originally serving as land for a Priory to building a mansion, the park has been renovated by various owners. We are very lucky today that the mansion was sold on the condition that it was preserved so that even we can enjoy it today, more than 470 years later. Today, the park is kept in perfect condition by a team of dedicated gardeners from the council.