Tips for staying motivated at the end of term!
8 June 2022
Things to do over the Jubilee Weekend, inspired by the Queen!
2 June 2022
May - National Walking Month
23 May 2022
Embarking on a new journey
13 May 2022
#ActiveAtUniSuffolk - Interview with Meg, SU President of Activities and Wellbeing
12 May 2022 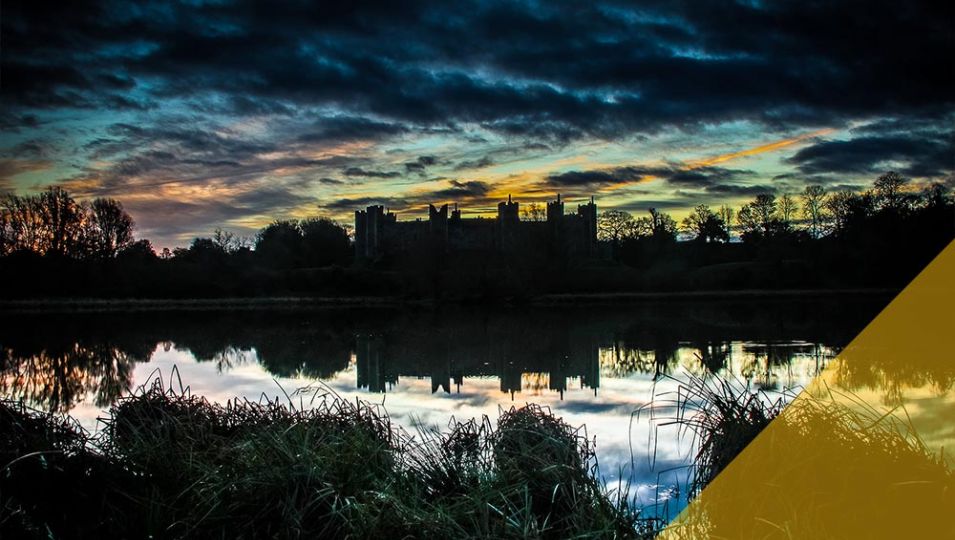 “And I miss the way you make me feel, and it's real
When we watched the sunset over the castle on the hill”
Ed Sheeran, Castle on the Hill

Over the next few weeks, we’ll be celebrating all that we love about the beautiful county of Suffolk. Our social media channels, especially TikTok, will be featuring hidden gems from the county that's famous for its own breed of horse, the Suffolk Punch, distinctive dialect, gentle coastlines and areas of outstanding beauty, and much more!

We’re starting Suffolk Scenes with the castle which inspired one of our honorary graduate Ed Sheeran's biggest hits. The singer's Castle on the Hill was inspired by the real life Framlingham Castle, in the Suffolk town where Sheeran grew up. He released his single in January 2017 and the video, which features Framlingham Castle in the final scene, has had over 2.5 million likes on YouTube. 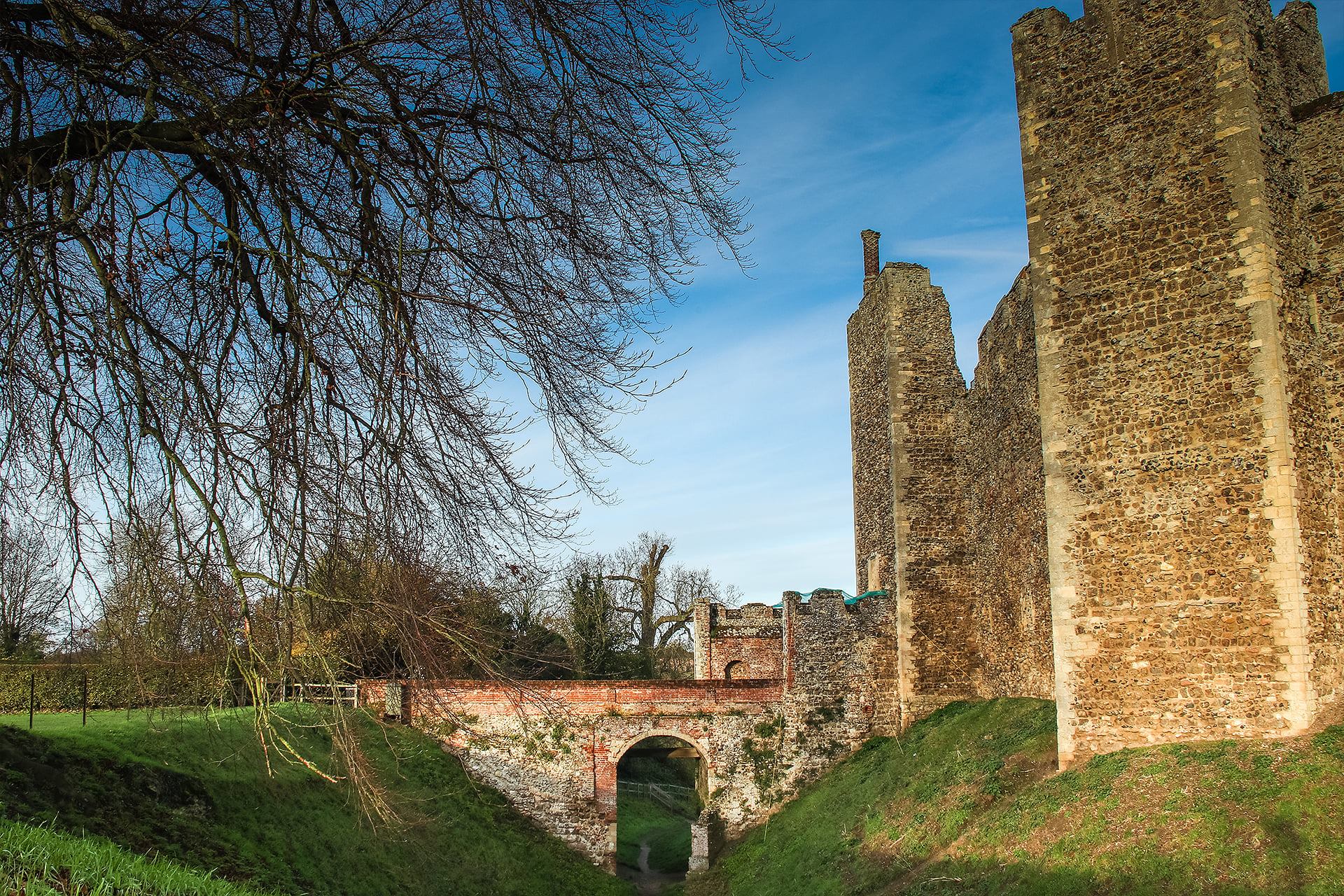 Now managed by English Heritage, the castle is open to visit (when lockdown restrictions allow it). Surrounded by parkland and a picturesque lake, the late 12th-century castle was once at the centre of a vast network of power and influence. Most notably the castle offered shelter to Henry VIII’s daughter, Mary Tudor, when she was proclaimed Queen of England there in 1553. 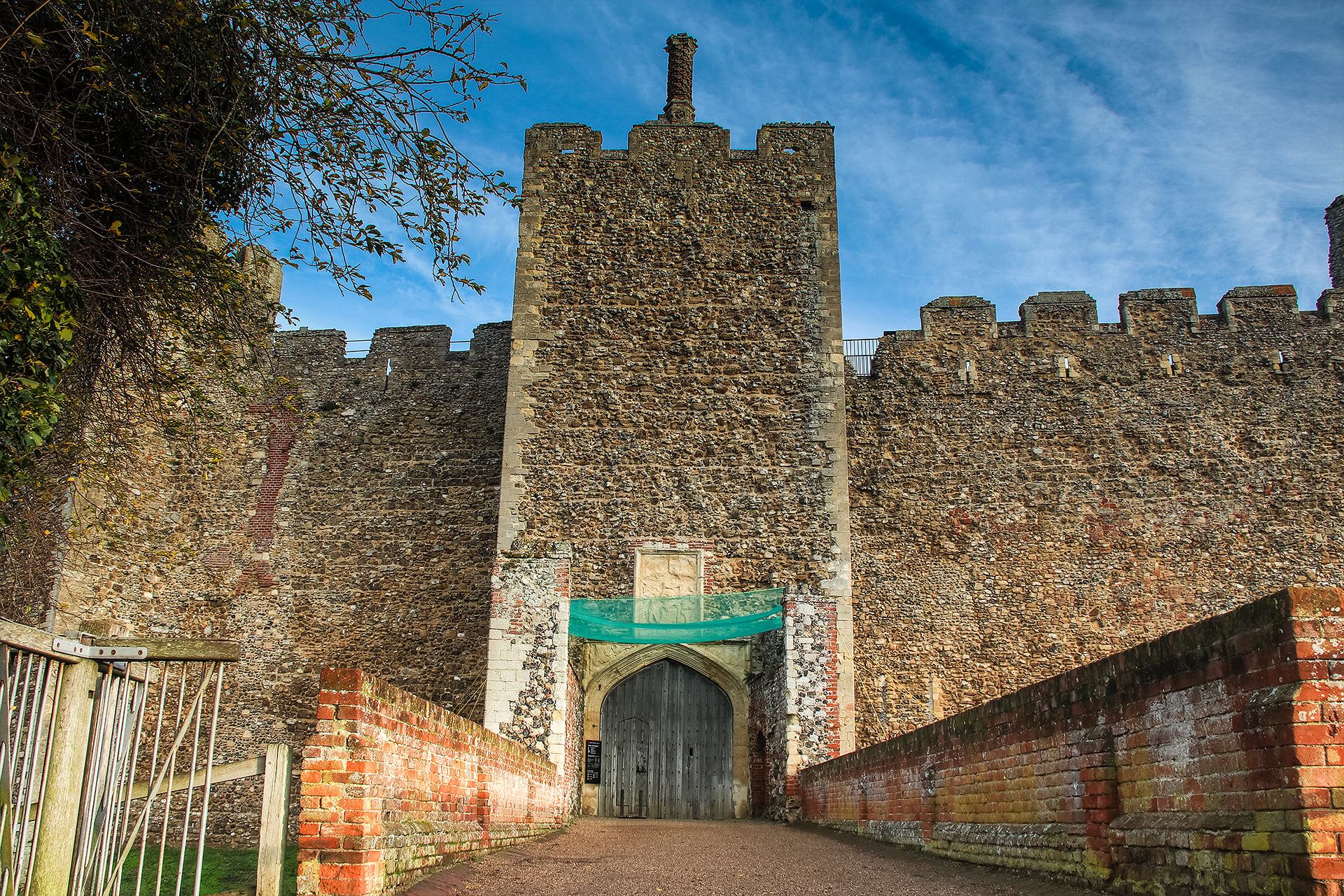 Sheeran has said that Suffolk is “very much where I call home” and described his hit song about the castle as his "love song for Suffolk". He shot the music video in Suffolk and it features people from his high school. The video includes locations from across the county such as Boyton Marshes, Felixstowe and Mildenhall Stadium. Interestingly the old brick structure on Boyton Marshes also appears in the recent Netflix film, The Dig, all about Sutton Hoo.

Singer-songwriter Sheeran was awarded an honorary doctorate for his "outstanding contribution to music" from the University of Suffolk (then University Campus Suffolk) in Ipswich.

Follow us on social media for more #SuffolkScenes and discover more of Suffolk’s places and spaces. Let us know in the comments below if you have visited the Castle on the Hill and tell us where in Suffolk you love to visit too. 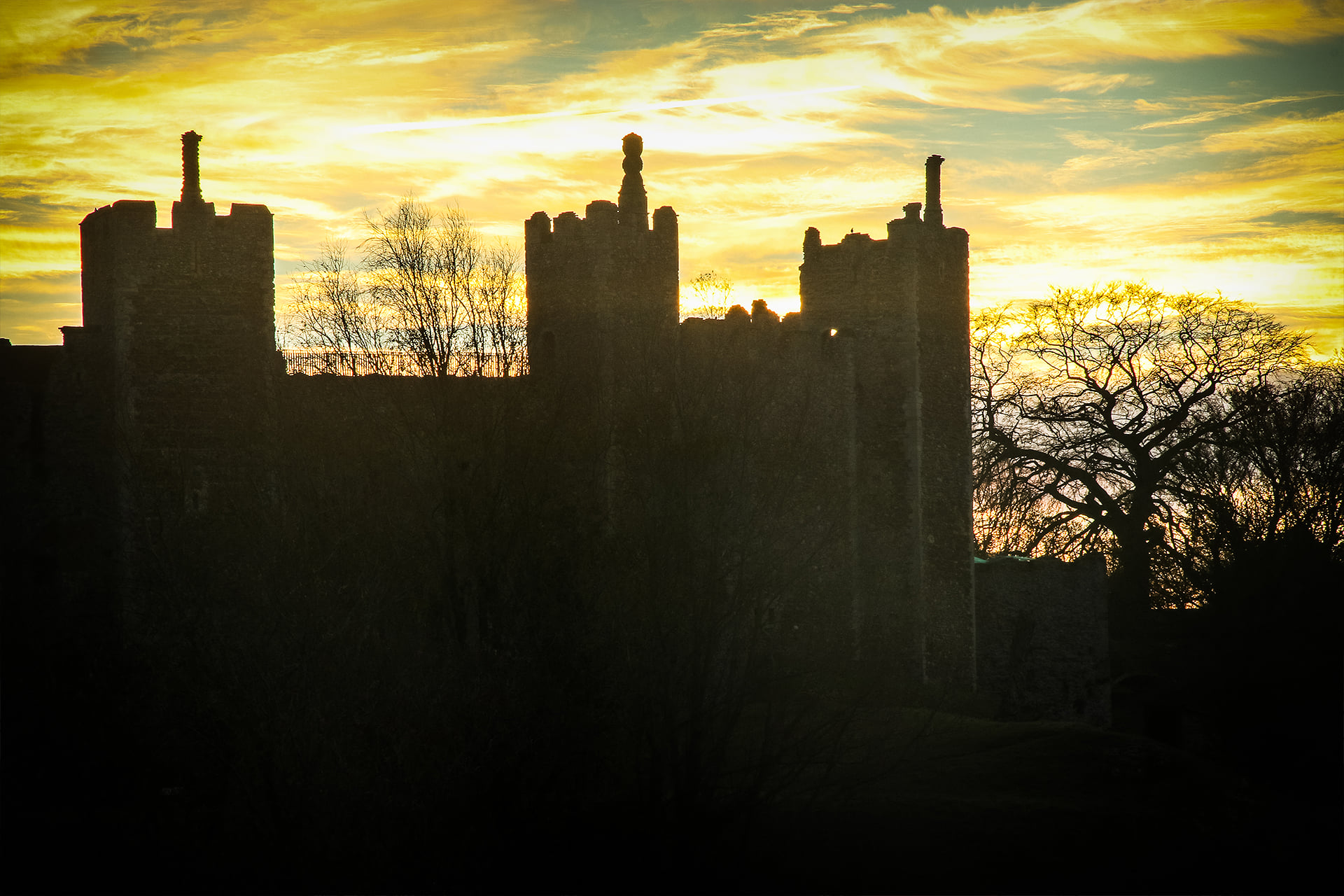